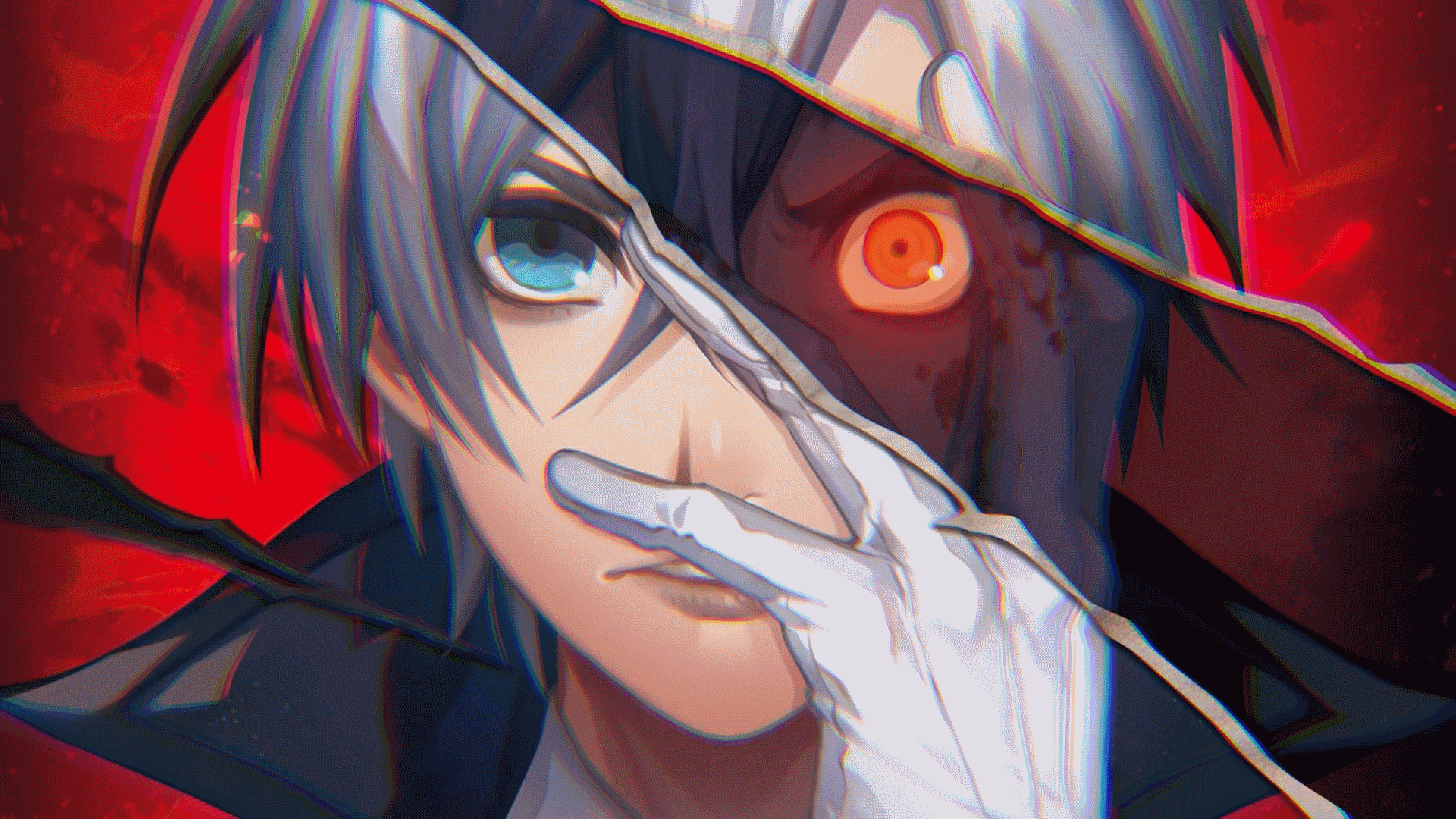 Play as Dr Jekyll or in this case Jack the ripper 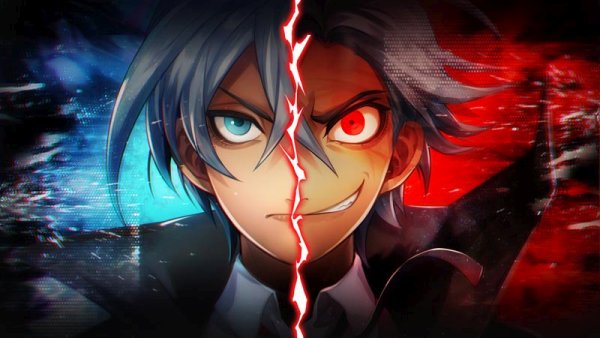 You play as detective Arthur Hewitt who has an establishment called the Hewitt Detective Agency in London’s urban district exposing truths OR detective Arthur Hewitt (Murderer Version) who only comes into existence when players make murderous choices whereby he will not expose the perpetrator for their crimes but kills them with his own hands. He will make use of money and power in order to escape the eyes of the law or kill them for it. Killing methods will be similar to the legend serial killer “Jack the Ripper” whom once shook London. 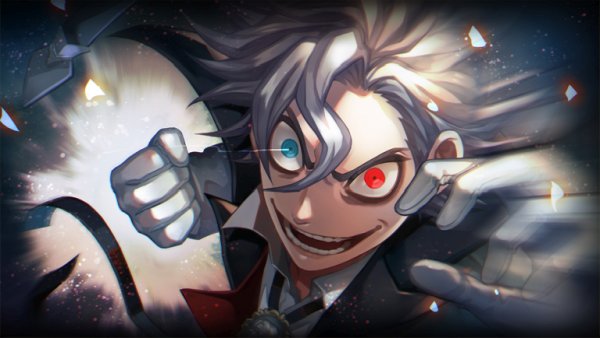 As featured in the trailer, players will be given branching paths depending on the choices you take, from “detective route” or the “Murderous route” with its own sub-stories, bonus theater and other systems.

The game will be out for Japan release for now on April 25, 2019, for PlayStation 4 and Switch.