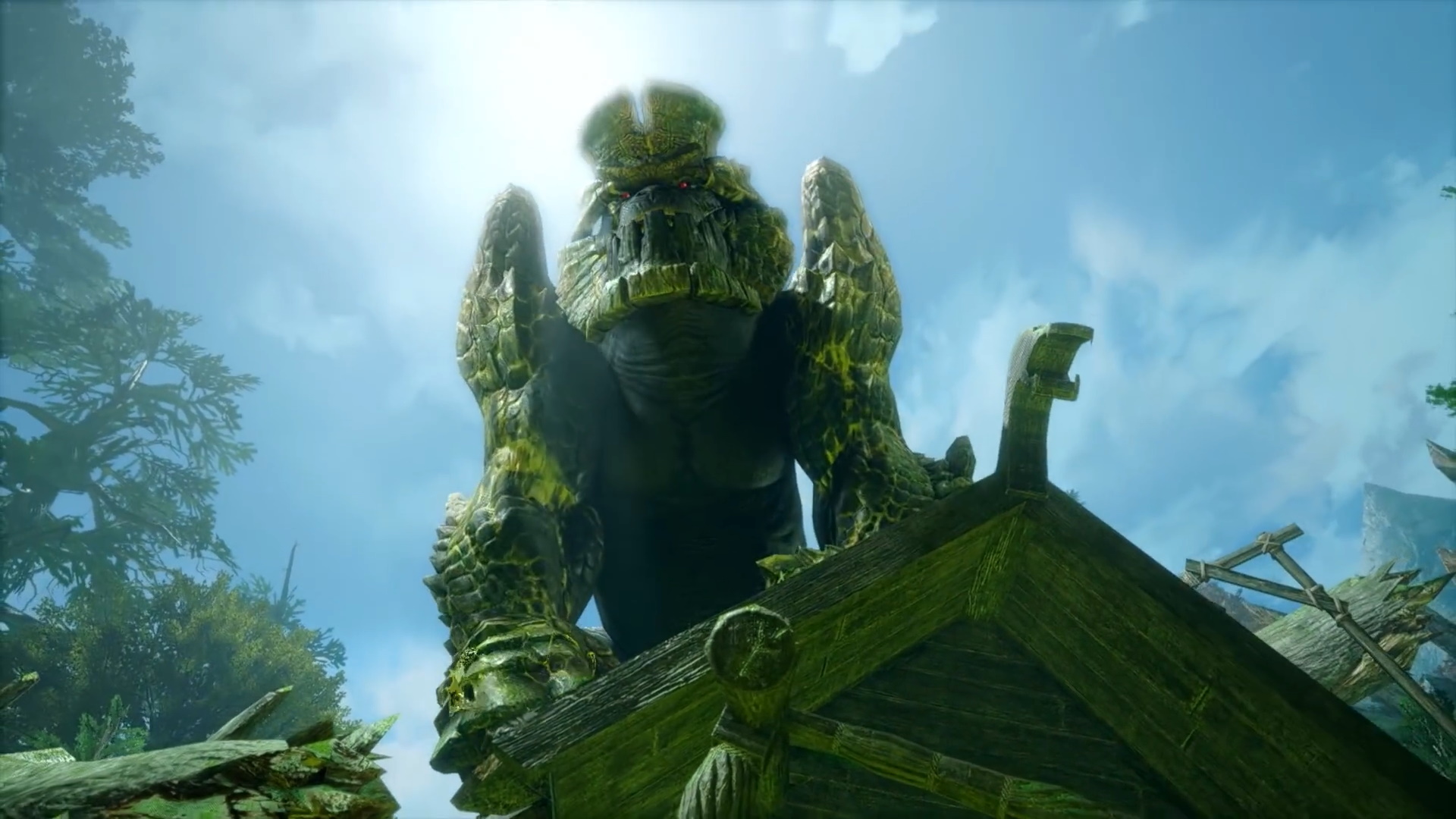 Monster Hunter Rise: Sunbreak Brings In ‘A Tour of the Citadel’ and ‘Garangolm’ Gameplay Trailers

As the Monster Hunter Rise: Sunbreak expansion draws closer to the June 30th release, so do new trailers pop up by Capcom to excite many fans showcasing the tour of Citadel area and an early look at a new fanged beast by the name of Garangolm. Showcasing new flora, and fauna in new castle ruins, an iconic landmark in the region; covering landscapes from snowy to foggy swamplands. 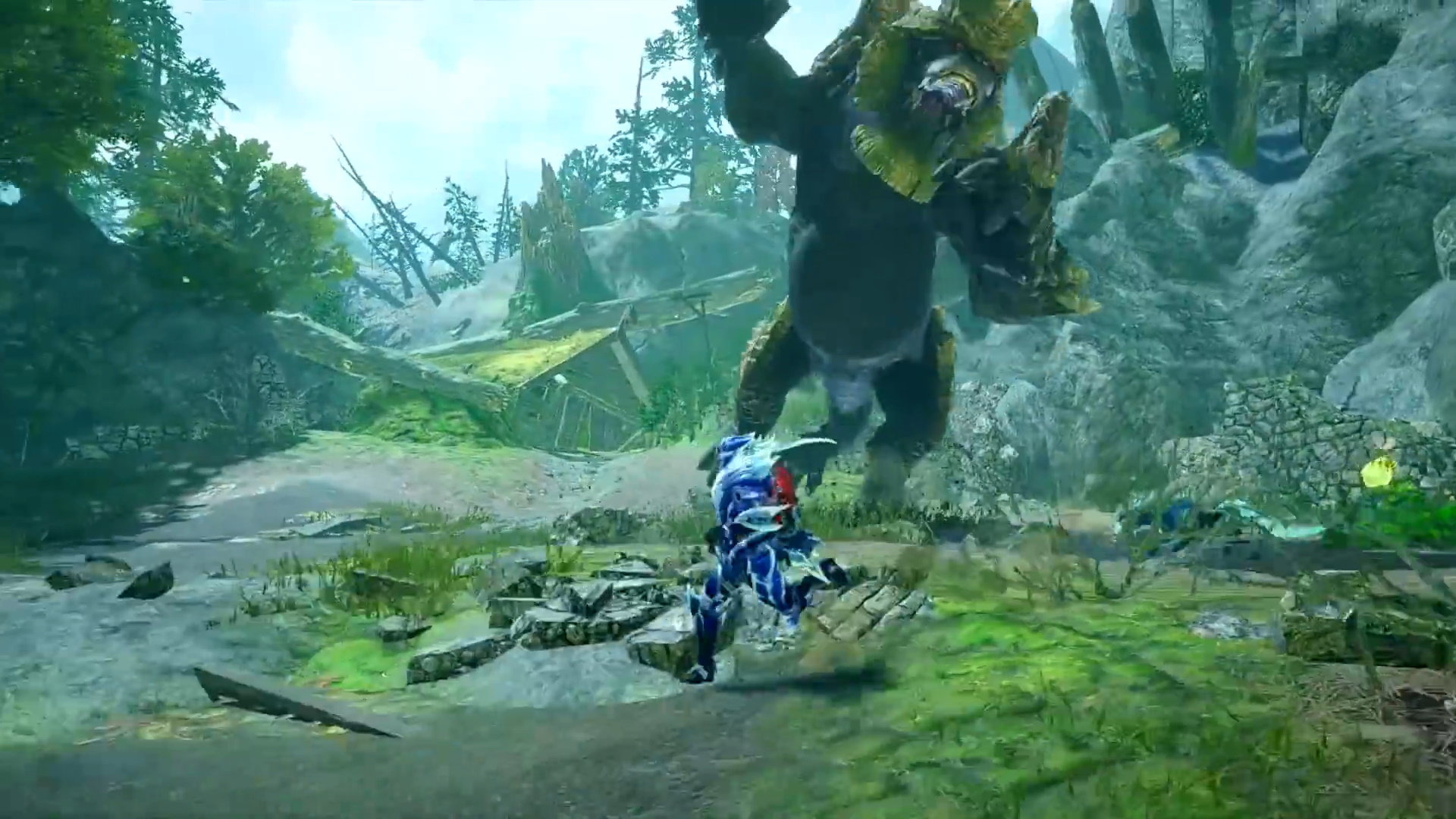 In terms of combat against the mighty Garangolm, which at first relies heavily on brute swinging strength. Garangolm later showcases an enraged mode that covers its fist with elemental moss dealing both fire and water type damage alongside animation attacks of a rocket jump and fast charging attacks to look out for.