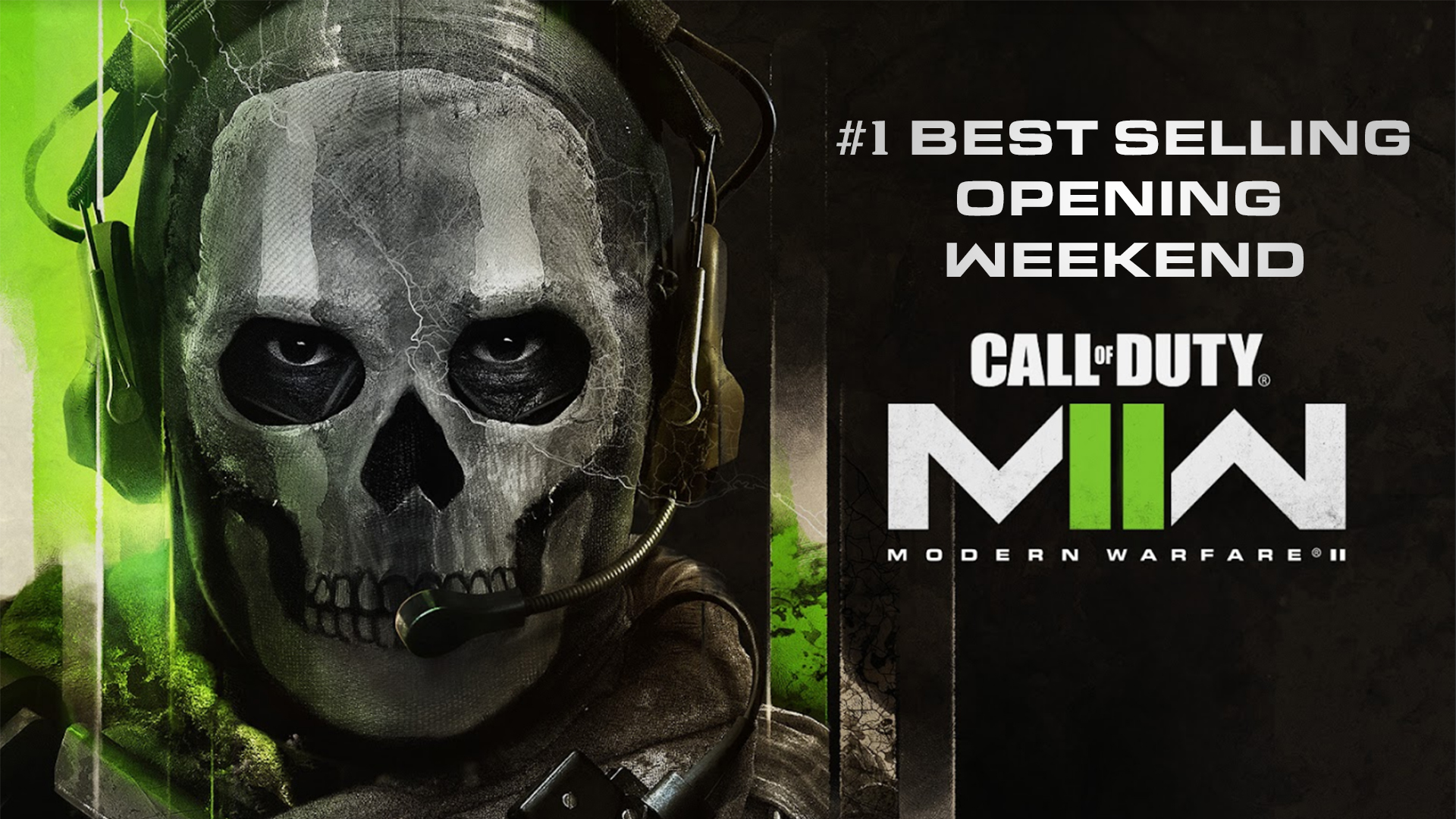 Activision‘s Call of Duty: Modern Warfare II has become the #1 top-selling opening weekend ever in the franchise with more than USD800 million worldwide in sell-through following the first three days from its release on 28 October. The blockbuster opening tops any of the biggest worldwide box office openings of 2022, surpassing ‘Top Gun: Maverick,’ and ‘Doctor Strange in the Multiverse of Madness’ worldwide box office openings combined.

Modern Warfare II also set a new franchise opening-weekend record as the #1 top-selling Call of Duty digital opening through its first three days. Developed by Infinity Ward, the release of Modern Warfare II represents a bold new direction for the entertainment franchise, which will continue with the upcoming release of Call of Duty: Warzone 2.0 on 17 November.

“Thank you, Call of Duty players, for making Modern Warfare II’s launch one for the record books as well as the highest grossing entertainment opening of the year. It is our honor and privilege to deliver such a historic launch weekend for the best fans in the world. As amazing as this opening has been, Call of Duty has much more in store. An unprecedented level of support for the Modern Warfare universe is on the horizon and Warzone 2.0’s launch is right around the corner. It’s an incredible time for the franchise.”