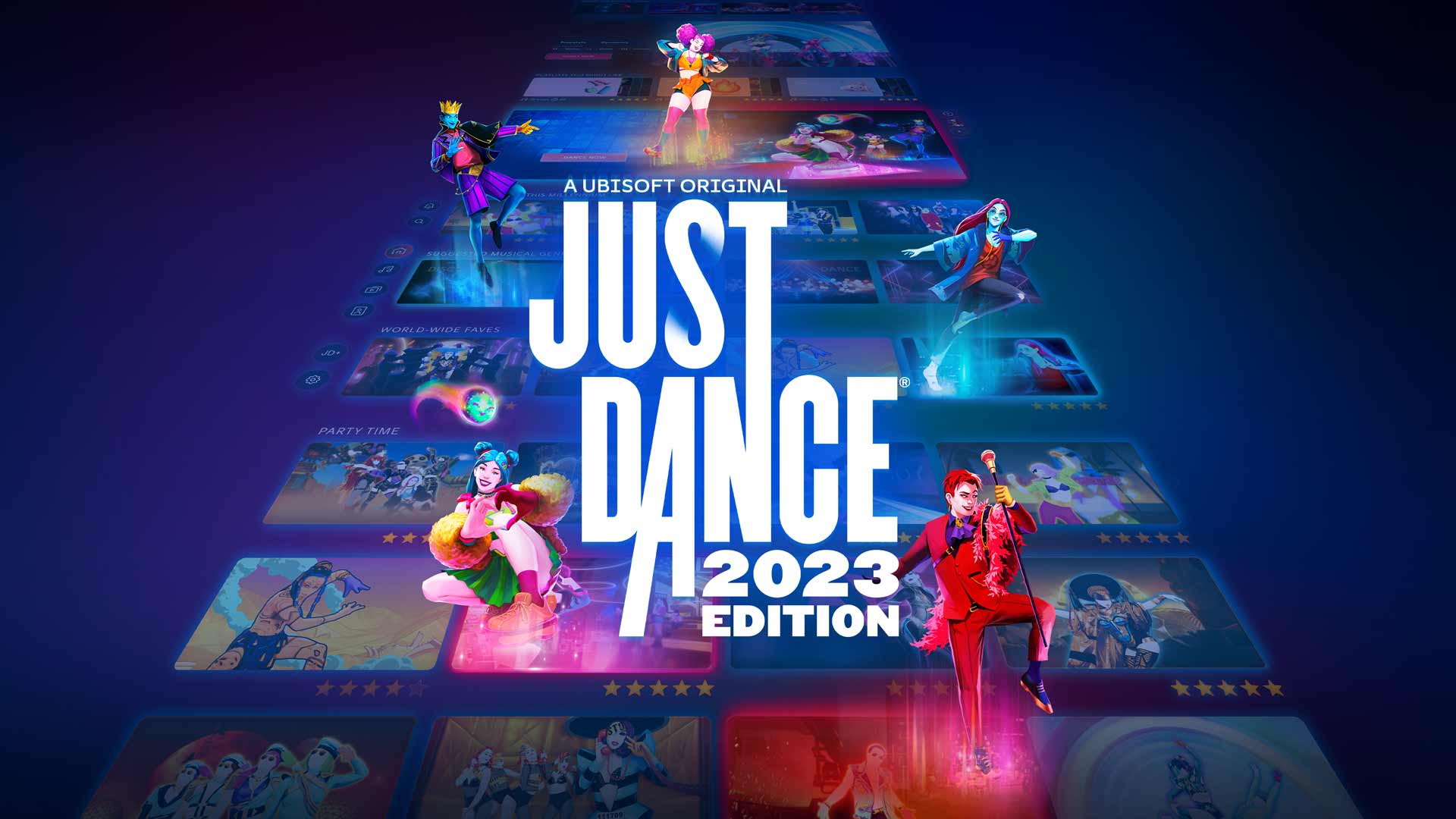 Ubisoft announced that “Top of the World” by Shawn Mendes from Sony Pictures Lyle, Lyle, Crocodile will be available in Just Dance 2023 Edition on November 22nd on the Nintendo Switch system, PlayStation 5, and Xbox Series X|S. To coincide with the film’s launch, players can bring the adventure home for the holidays and enjoy following along to Lyle’s moves in Lyle, Lyle, Crocodile-inspired choreography!

Take a croc on the wild side. 🐊 🎤 #LyleLyleCrocodile is coming exclusively to movie theaters October 7. Get tickets now!https://t.co/VzC09c8h6e pic.twitter.com/nSZnlDA6Gu

We are super excited about the collaboration with Just Dance. Lyle expresses himself through music; his movement and his voice are the only way that he knows how to communicate with the people around him. The idea of a 6’2 crocodile dancing his heart out on the rooftop being shared with the world and experienced firsthand is beyond exciting to us – We are so excited about this collaboration, and we hope that the moves inspire you to find your own voice and creativity. Now get up there, tie your scarf, and dance like a crocodile!”

Will Speck and Josh Gordon – Directors/Producers

Based on the best-selling book series of the same name, Lyle, Lyle, Crocodile follows the Primm family who have relocated to New York City for Mr. Primm’s new teaching position. Twelve-year-old Josh Primm is afraid of many things and has trouble making new friends. When Josh discovers Lyle, a singing and dancing crocodile in their attic the two form an unlikely bond as Lyle shares the magic of New York City with his new friend. As each family member finds a unique relationship with Lyle, they transform and embrace a whole new sense of love and adventure.

What could be better than #LyleLyleCrocodile coming to theaters?

Me and my bestie in the back of the taxi after a night out 💅
Mother Monster has arrived to #JustDance 2023 Edition. Which version will you dance to first? 👀 pic.twitter.com/sckmplEAu1