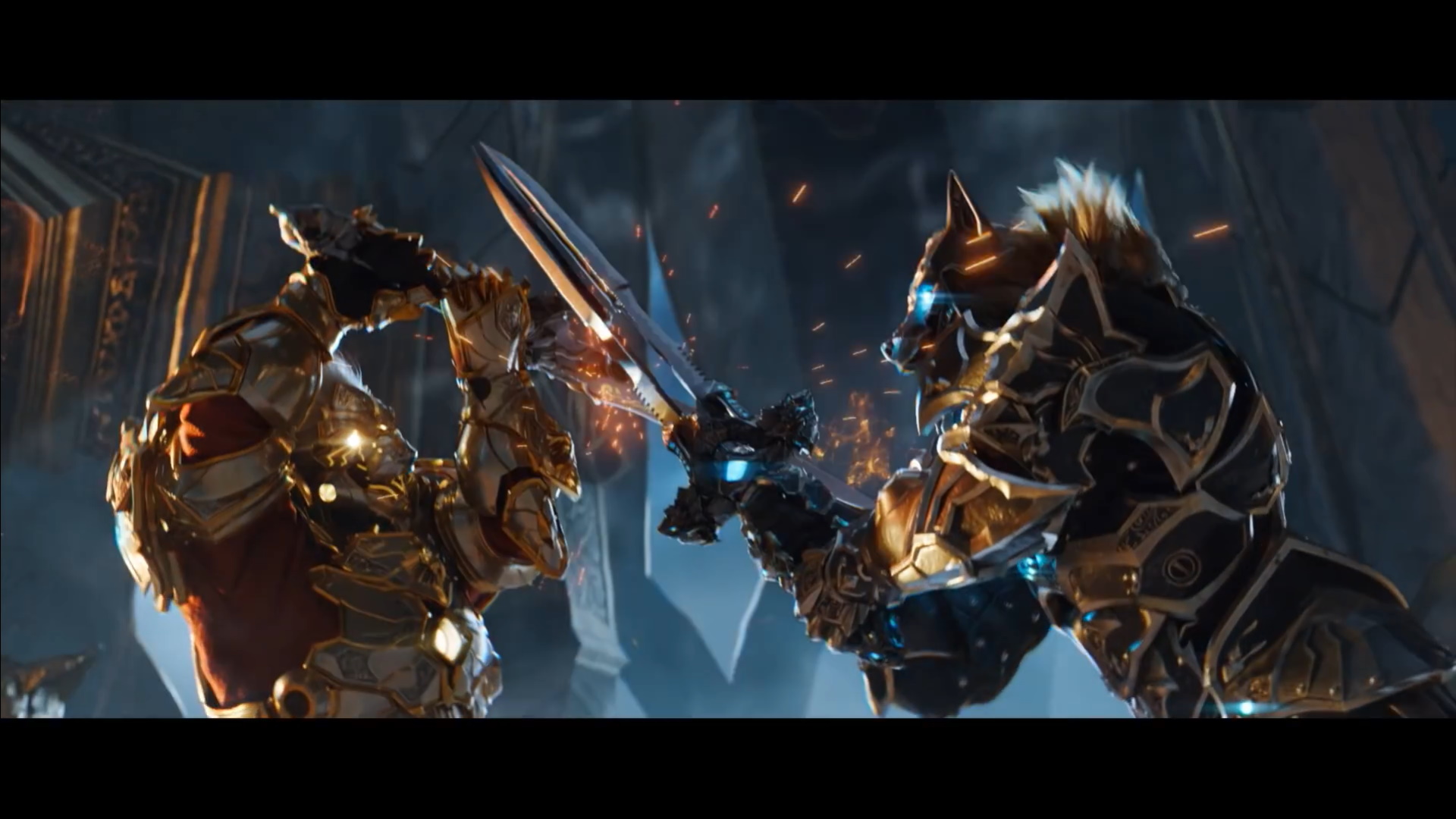 Gearbox Publishing released a new cinematic titled “The Fall” for Godfall alongside PlayStation 5 price confirmation of the game to be as follows:

Aperion is on the precipice of ruin. You are the last of the Valorian knights, god-like warriors able to equip Valorplates, legendary armour sets that transform wielders into unstoppable masters of melee combat. Tear through foes as you climb through each of the elemental realms and challenge the mad god, Macros who awaits you at the top. Ascend in Godfall, the first-of-its-kind, looter-slasher, melee action-RPG.

Features of the game:

Face challenging missions that feed your yearning for the next best piece in your character build and amass loot that has a meaningful impact on gameplay.

Go it alone, or play with anyone at any time. Bosses and enemies have been designed with co-op in mind, boasting special abilities that counter multiple combatants attacking from different angles.

The game is coming out soon on PlayStation and PC starting November 12 in North America, followed by November 19 in Europe.