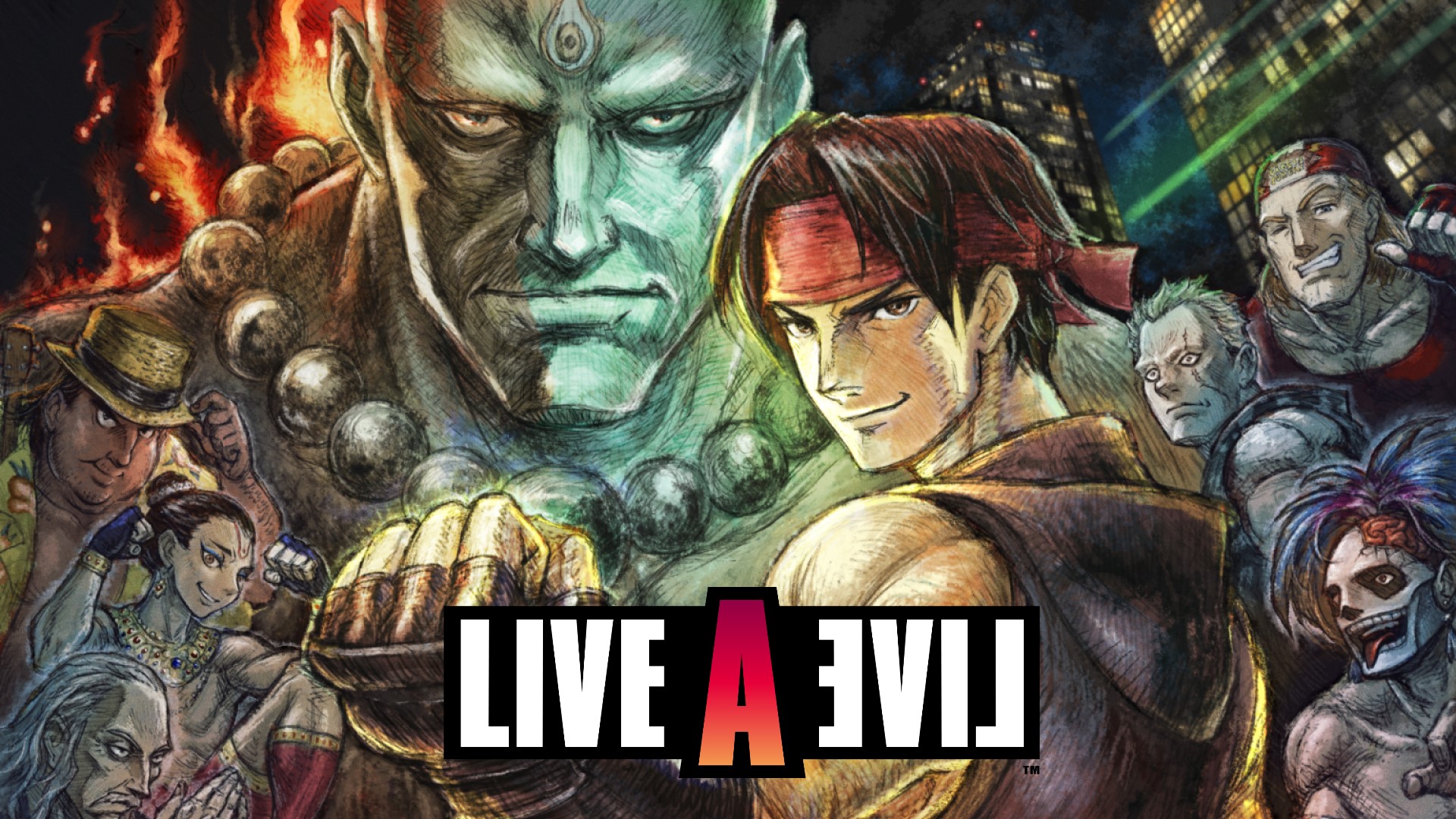 SQUARE ENIX is pleased to announce that a demo version for LIVE A LIVE is now available. In this demo version, the beginning of three out of seven scenarios, “Twilight of Edo Japan”, “Imperial China” and “The Distant Future” can be played. The saved data from this demo playthrough can be carried over to the full game.

What is LIVE A LIVE?

The Legendary RPG is Reborn

Originally released for the SNES, LIVE A LIVE is reborn in HD-2D—a fusion of pixel graphics and 3D CG—and comes to the Nintendo Switch!

Seven stories featuring seven time periods, protagonists, and gameplay variations—in what order you progress and how you proceed is up to you.

With impactful moments preserved and gameplay refined for a modern audience, this re-imagination promises an unforgettable experience not only for fans of the original, but first-time players as well.

Tales Of Heroes Across Time

Seven time periods, seven protagonists, and seven gameplay variations—seven stories to experience in the order of your choosing. Each has unique elements and engaging battles, as well as moving narratives and tantalizing mysteries. Upon completing these seven stories, an eighth, the Middle Ages, will be unlocked. What awaits our protagonists once all eight tales have been told…?

Check out the Square Enix Youtube and Facebook channels at the links below for more info on the game and other titles;