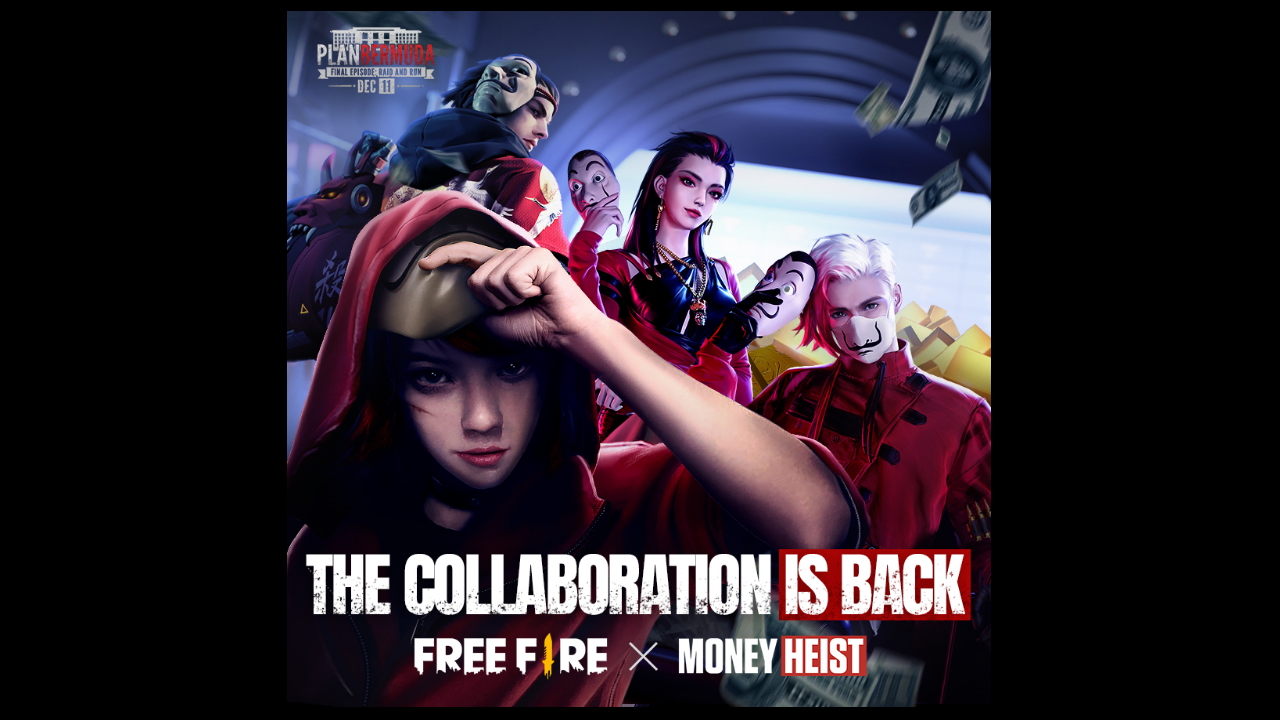 Garena announced a second run of Free Fire’s crossover with La Casa De Papel (also known as Money Heist) that captured the hearts of many fans around the world last Fall. From December 3rd to December 14th, La Casa De Papel will return to Free Fire with an in-game event, Final Episode: Raid and Run. The event will feature new missions, collaborative themed items, and engagement activities across social media.

“This second edition of the Free Fire x La Casa De Papel campaign builds on the positive reception we saw during the first crossover event last year. We think about what our players would enjoy, and look for ways to assimilate it into the Free Fire universe. Content that will bring communities together – whether in or outside the game – is what we hope to celebrate with this campaign,”

The Final Episode: Raid and Run will also feature an in-game reskin, a new interface, and web events. 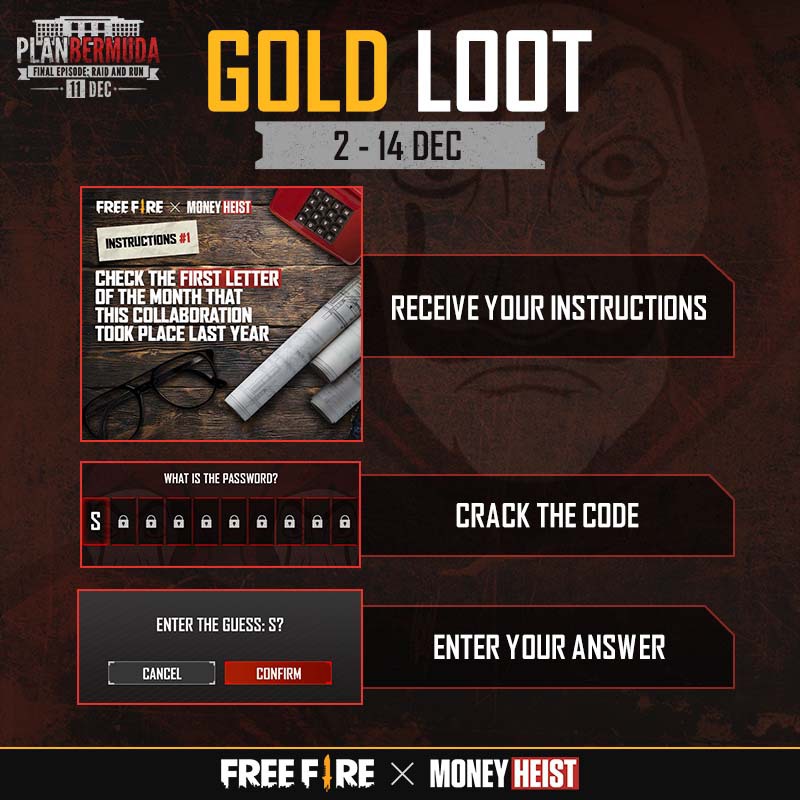 Search for clues to get prizes in Gold Loot
A local web event takes the catchphrase “Raid and Run” to the next level. Starting from 2 – 11 December, Survivors can try their hand at decoding the vault hiding away a shiny gold Cha-ching loot box, fitting the event’s name – Gold Loot.

Exclusive collectibles to look the part
On the quest to raid and run, Survivors can also deck themselves out in exclusive themed items and battle in style! Take part in the Professor’s final mission with the exclusive Free Fire x La Casa De Papel collection, available for Survivors to adorn and fully immerse themselves in the crossover experience.

More details on the Free Fire x La Casa De Papel collaboration will be announced in the following weeks. Stay tuned to Free Fire’s official Facebook, YouTube, and Instagram pages for all the latest updates.