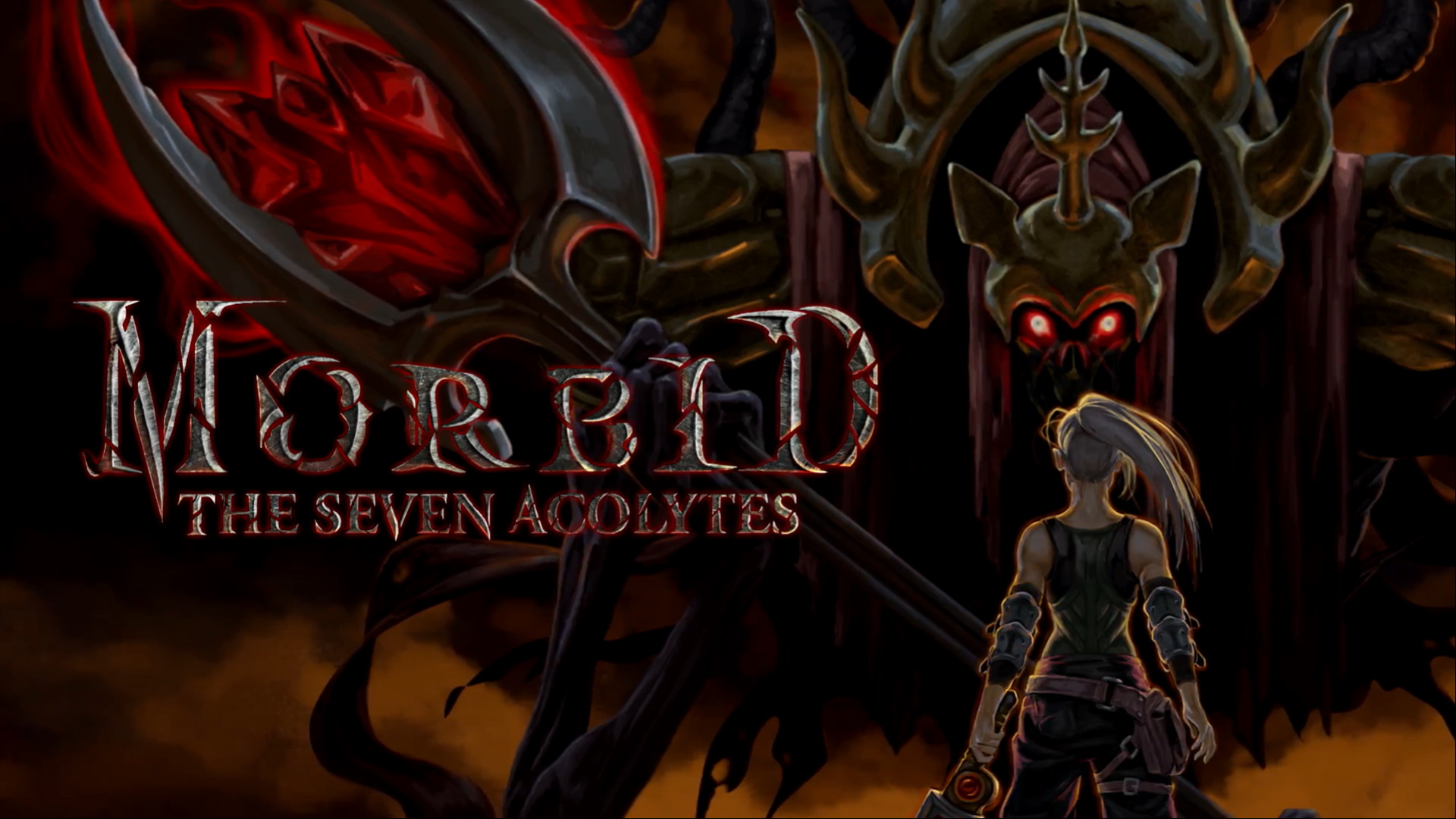 Publisher Merge Games, in collaboration with indie developer Still Running unveil the most gruesome take yet on the isometric souls-like genre with Morbid: The Seven Acolytes.

You, the player, are the last Striver of Dibrom. Your duty, of which you have trained your entire life for, is to defeat the Seven Acolytes and free the kingdom from the heavy yoke of their terror!

Morbid will have players testing their mettle with a wealth of bloodthirsty encounters and rich, absorbing lore. Challenging foes, mini-bosses, and memorable large-scale boss fights with fully orchestrated music are some of the ferocious encounters the player will experience throughout the world of Morbid.

In order to succeed across the hostile world of Mornia, players will have to master the wealth of combat and customization options available to discover as they progress through the game. Players will be challenged to improve their character and gear through quests, perks, runes, looting, and upgrades, so they can defeat the Seven Acolytes and free the kingdom!

Morbid: The Seven Acolytes is a brutal gothic action RPG coming this year to Nintendo Switch, PlayStation 4, Xbox One, and PC!