Honkai Impact 3rd, the action title from the global interactive entertainment developer and publisher miHoYo, is releasing v5.2 [Infinite Future] on October 21st. The new Chapter [The Birth of Tragedy] can be experienced through Open World, and two new battlesuits, including the first IMG-type A-rank battlesuit [Midnight Absinthe], will board Hyperion. In addition, Honkai Impact 3rd will promisingly be available on Steamin the near future,for drawing more players to the acclaimed experience.

HonkaiImpact 3rd is set in a modern world corrupted by mysterious energy known as [Honkai]. A tenacious resistance formed by [Valkyries], brave girls carrying anti-Honkai genes, leads humanity in a war of survival and fights for everything that is beautiful in the world. The game has gathered an international following since its launch on mobile devices, frequently topping the App Store’s and Google Play’s download charts worldwide. The game has been playable on PC since late 2019 with cross-play support,makingthe Honkai-verse more accessible than ever. 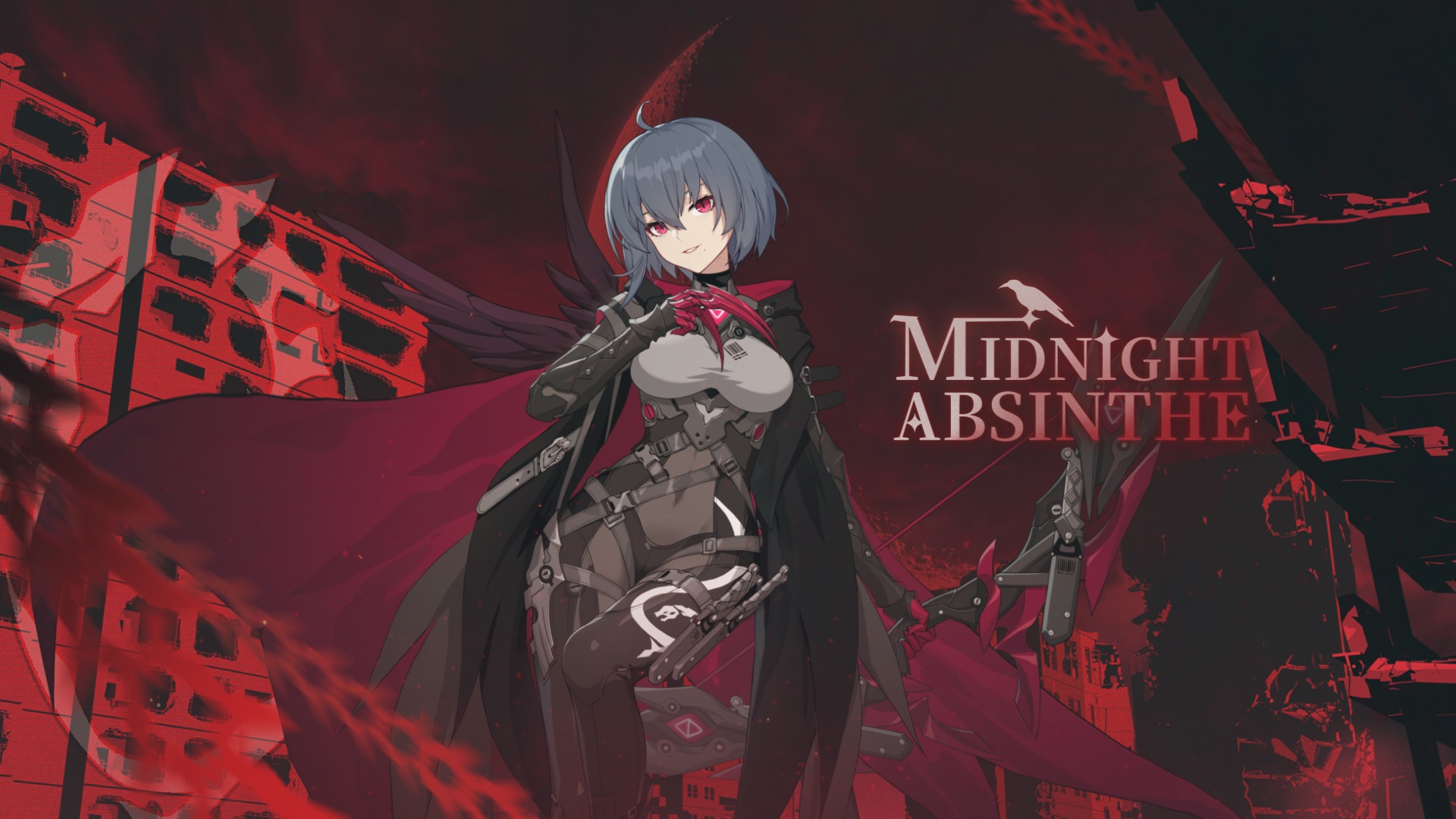 Absinthe], Raven will play a different yet equally important role on the battlefield. The IMG-type is neither superior nor inferior to BIO-, PSY-, MECH-types. Instead, it counters other IMG-units and is countered by QUA-type. Raven fights with archery and martial arts, and her special mechanic allows her to gain buffs and SP by picking up the feather items dropped by her Basic ATK, passive, and QTE. She can also heal herself by picking up the Bounty Coins dropped by the enemies she defeats. Mobius, the Flame-Chaser who possesses the Signet of Infinity, will debut as S-rank battlesuit [Infinite Ouroboros]. Her special mechanic allows her to chain each Special ATK sequence into an enhanced Basic ATK, which is easy to execute anddoes not demand quick reflexes. 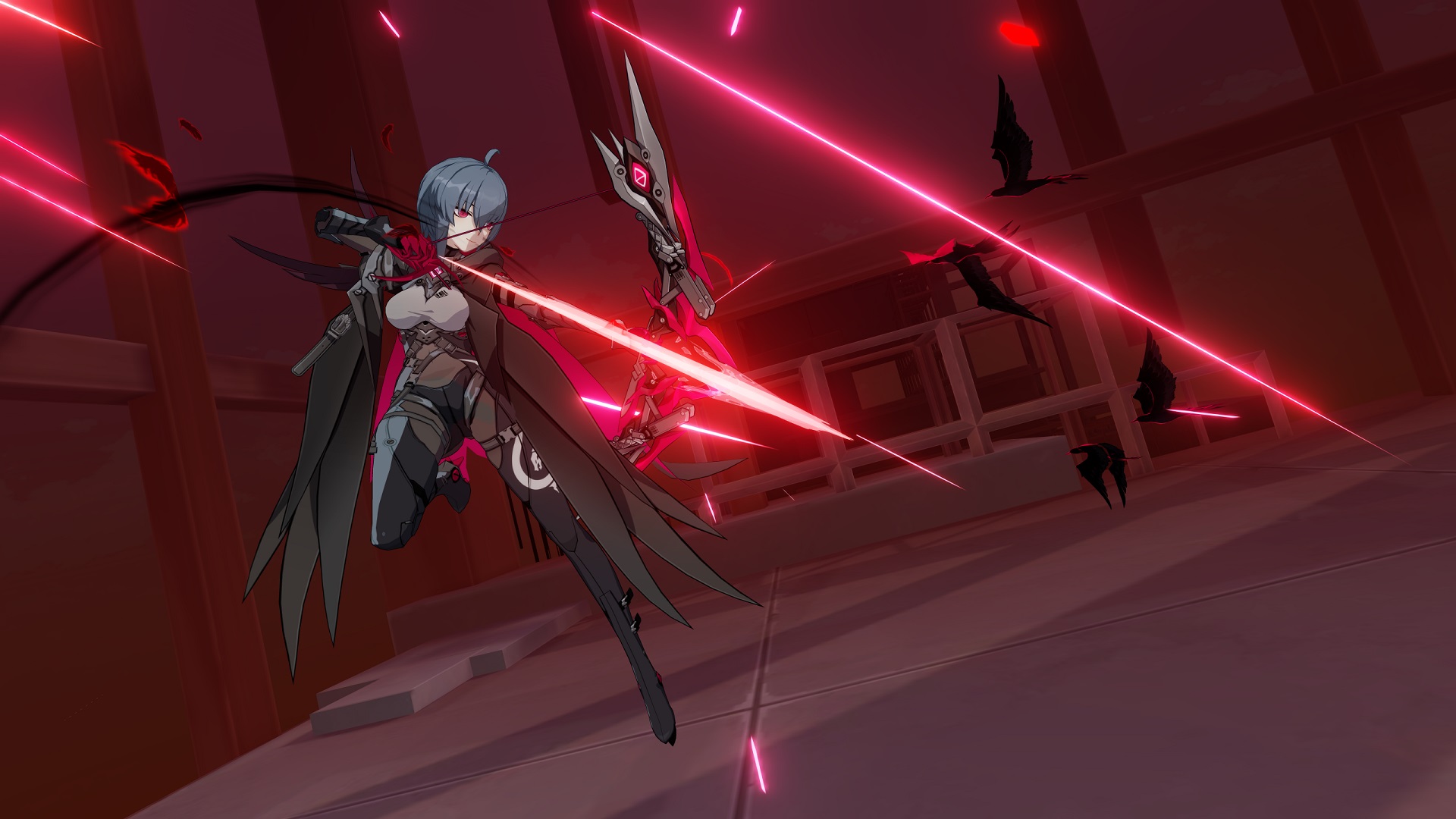 The upcoming Chapter [The Birth of Tragedy] will be a major plot twist. To everyone’s surprise, Overseer Otto is leaving Schicksal and the power and wealth it accumulated over the centuries behind. Is it another ploy, or a price he must pay to realize his lifelong dream? Players will explore the Open World of Schicksal’s former HQ, Kolosten, to uncover the truth. Perhaps they will discover Otto’s secrets and tragic backstory as well. Additionally, players can acquire the new weapons and stigma sets designed for Mobius and Raven. The new ELF Klein will debut as a Lightning DPS and support, whose switch CD reduction and Lightning Vulnerability attack are bound to make her an asset in theArena and Abyss. In the upcoming featured event [Valkyries’ Cafeteria], players can clear stages to gather ingredients and cook gourmet food to unlock rewards and snippets!