Digerati confirms the release date for Guild of Darksteel with the dark fantasy adventure launching on July 15th on Nintendo Switch and PC (Steam, GOG, Greenman Gaming, Humble, Nuuveem) and will be available with a 25% discount for a limited time.

Guild of Darksteel is the debut game of developer Igor Sandman. A versatile artist with experience working across a broad range of creative mediums, and with nominations to his name for Best Art and Fresh Talent Prize from the Belgian Game Awards, Igor Sandman is the sole creator of Guild of Darksteel, having produced every aspect of it himself. 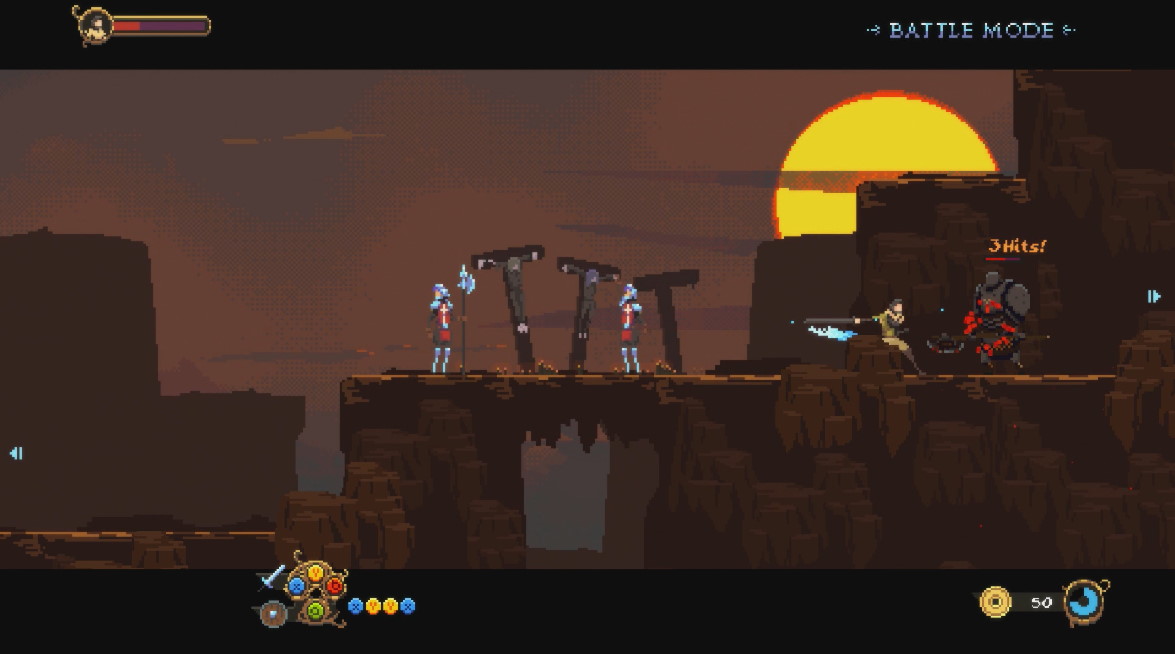 Guild of Darksteel is a cinematic, side-scrolling adventure set in a lush, layered dark fantasy world. Embark on a dark fantasy adventure and follow the Sellsword, an immortal, as he seeks a purpose in eternal life by joining the Guild of Darksteel. Become one of their immortal mercenaries and investigate the mysterious tunnels underneath the cities of Ravenrock. Help Cute Spooks Ascend To The Afterlife In Adventure RPG The Outbound Ghost, Coming To PC And Consoles