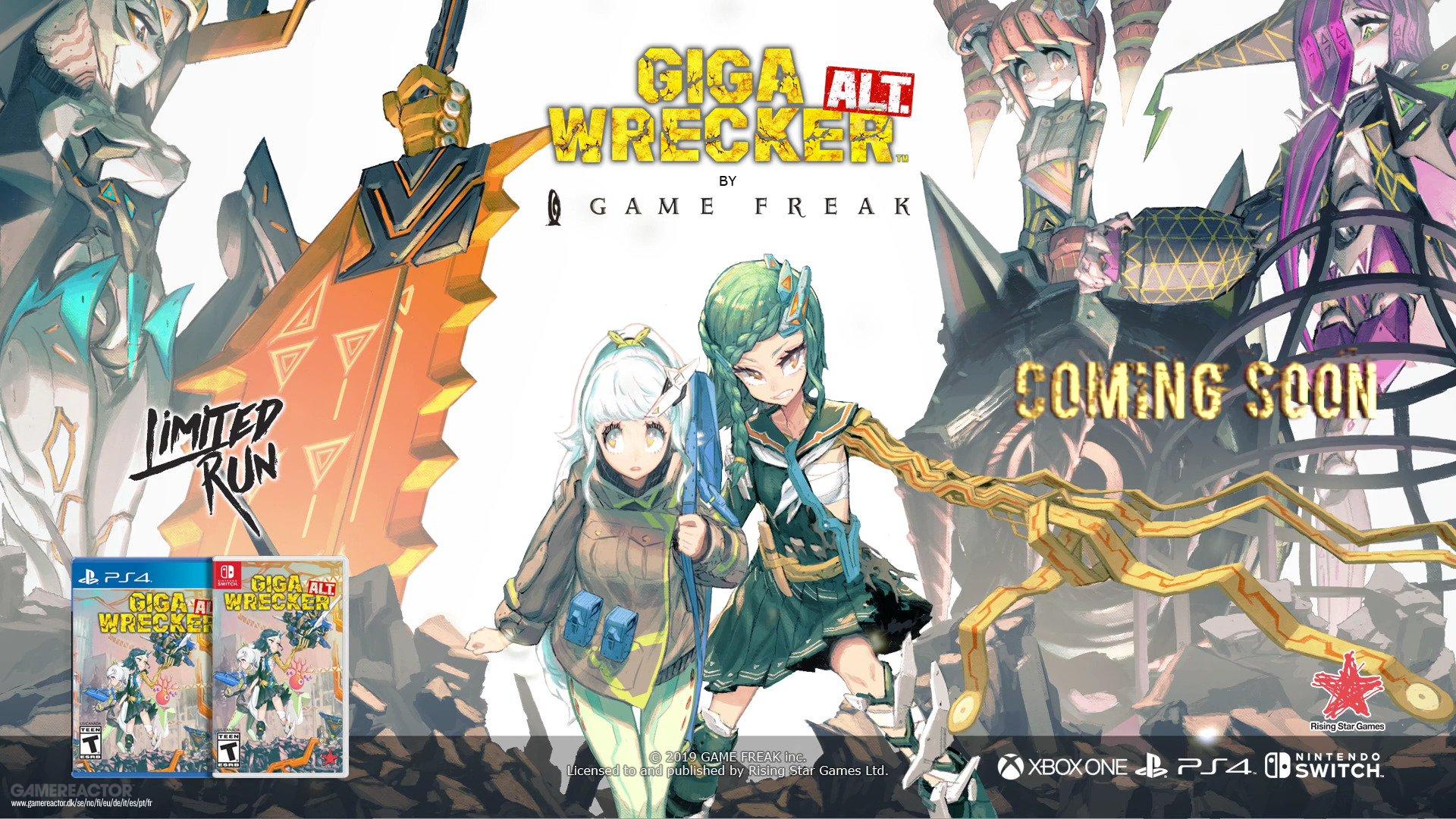 Turn rubbles into your advantage

With a mix of platforming, beating enemies, exploration and physics, bring down those walls with collected rubble. You then convert your rubble, turning it into weapons which include blades, throw-able javelins, a drill, a big wrecking ball and also blocks to assist in platforming

This game was previously released only for PC in February 2017. But consoles come with the following changes:

Wreck more into your environment on PlayStation 4 on April 30, followed up by Switch on May 2, and Xbox One on May 3 respectively. For more on our previous coverage, click below:

Upcoming Games To Look Forward To This January 2022!