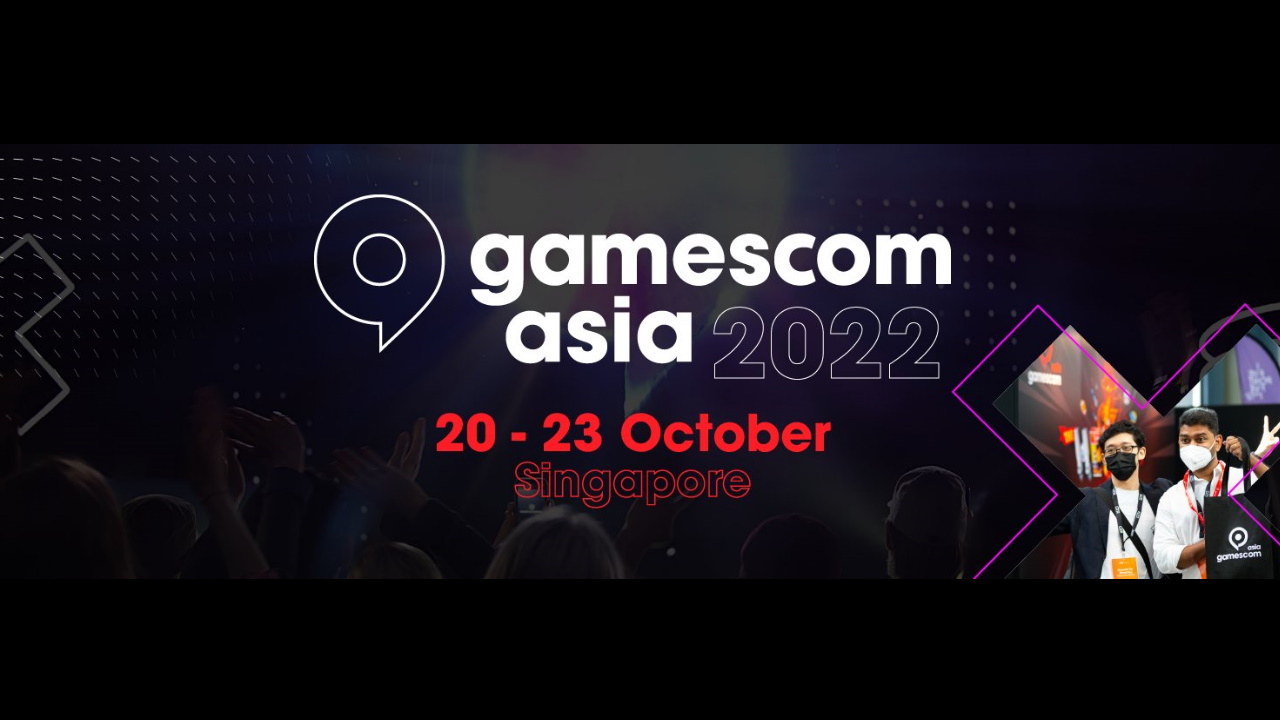 The only satellite event of the world’s largest video games festival, gamescom, will return to Singapore from October 20th- October 22nd, 2022, with a larger-scaled physical Trade Zone, Conference, and physical Entertainment Zone for the first time. Online segments will be made available for all audiences on October 19th and October 23rd.

“We are delighted to have the commitment of global leading video game players for the event. This is testament to the increasing interest in the games market in Southeast Asia as well as in gamescom asia. With just three months before the event, the team is working hard to develop an exceptional experience for all trade visitors and the public alike. We are expecting many more companies to join us over the coming weeks in this widely anticipated event,”

Gamescom Asia 2022 expects to attract 15,000 visitors and over 100 exhibitors from Asia Pacific and beyond. So far, delegations from several countries in APAC and beyond are expected to gather in Singapore as physical events make a strong comeback. At present, those participating in Gamescom Asia represent over 19 countries and counting. The Singapore and German pavilions have been confirmed, with more applications from Asia ongoing.

Registration is now open for Trade Conference and Trade Visitors.

Over 80 industry experts are set to present, in person, at the Trade Conference and Exhibition. They will dive deep into diverse facets of the gaming scene and trends ahead. Speakers and topics include:

Gamescom Asia’s Trade Zone will consist of an Expo area, a Trade Conference, Networking, and a Developer-Publisher-Investor Speed Dating event from October 20th – October 22nd. Trade visitors and conference delegates can expect to see country pavilions, attend exhibitor talks and talent drives, arrange face-to-face business meetings, and try out the Entertainment Zone ahead of the opening to public visitors.

Within the Entertainment Zone, public visitors will be treated to a display of games and interactive entertainment and explore featured areas like esports, cosplay, tabletop games, group play zones, and more, from October 21st – October 22nd. Pre and post-event online show PRIMETIME and STUDIO return again as teasers and extended content for global audiences.

Registration to the Trade Zone & Conference is now open! Early bird tickets end on September 23rd. The Ticketshop to purchase public tickets to the Entertainment Zone will open in August.

Companies who wish to exhibit in both Trade and Entertainment Zones can apply here.