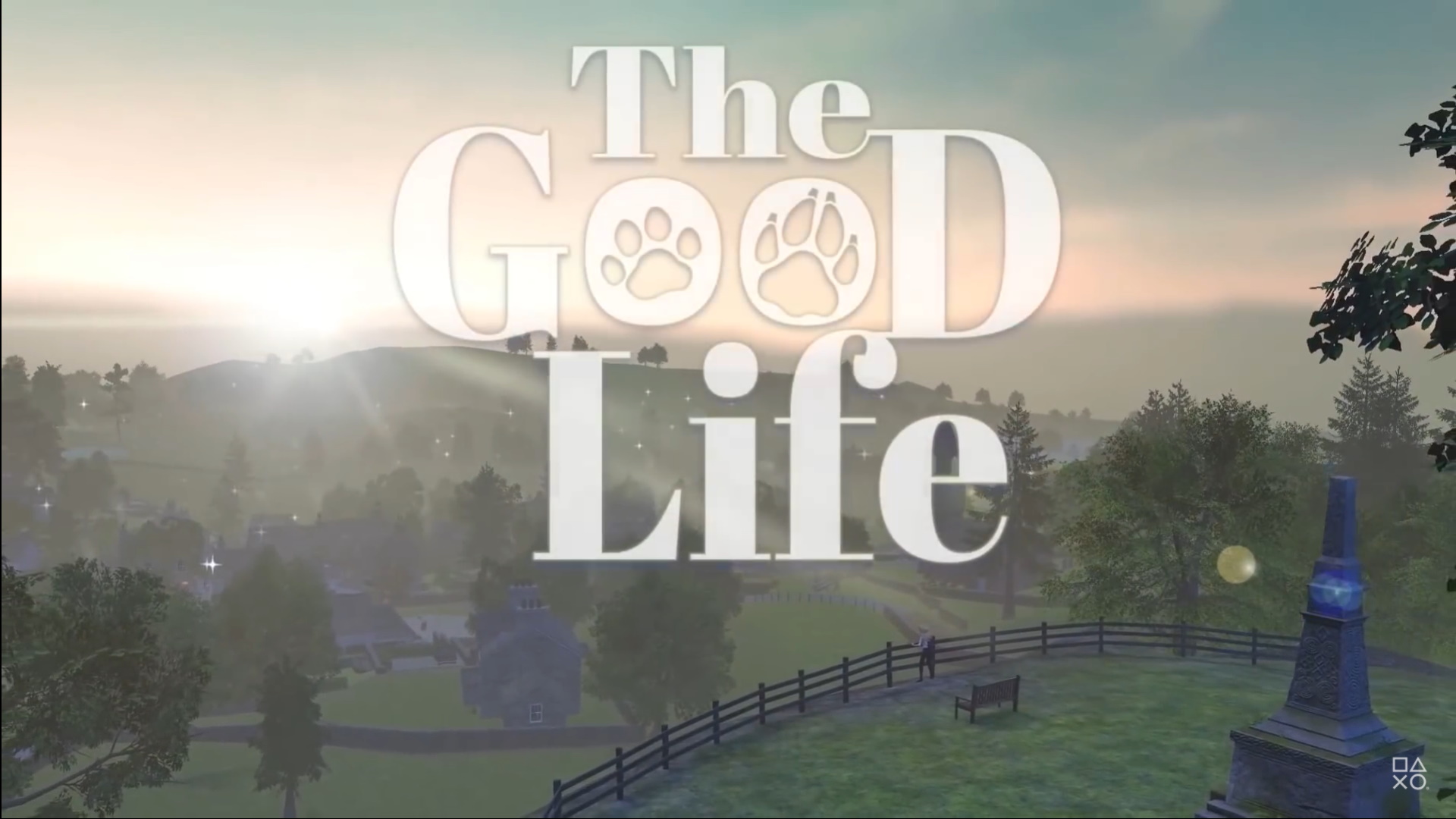 The Irregular Corporation (Murder By Numbers, PC Building Simulator) announced that it will publish White Owls Inc.’s upcoming freestyle RPG The Good Life. A brand new trailer was released showcasing an updated look at the game which was successfully Kickstarted last year by more than 12,000 fans. Developed by SWERY (Deadly Premonition, The MISSING: J.J. Macfield and the Island of Memories) The Good Life arrives in summer 2021 on Nintendo Switch, PlayStation 4, Xbox One, and PC.
In The Good Life, players take on the role of New-York based photographer Naomi when life’s events lead her to the quaint, rural English town of Rainy Woods. On the surface, it seems as if all of the villagers are living the good life. But as Naomi begins to pay off her debts with photography and odd part-time jobs, she finds that not everything is as it seems in the ‘happiest town in the world.’ Shapeshifting residents are only the beginning of the mystery that Naomi must unravel in The Good Life…
Use your detective skills and master the art of investigative photojournalism to capture the secrets of Rainy Woods. Keep your wits about you as you take on quirky-but-satisfying part-time jobs to make ends meet, but be careful not to overdo it – you’ll catch a cold if you don’t practice self-care. Save money and live off the land by growing your own garden, make friends (and possibly enemies) and begin to live the good life in Rainy Woods – especially after you acquire your very own trusty sheep to ride around town. (Yes, really.)
Originally announced as a Kickstarter that quickly blew past its goals after its initial reveal, this unforgettable narrative is set to take fans on a unique and surprise-filled journey next year on PC, Xbox One, PlayStation 4, and Nintendo Switch.
Share
Facebook
Twitter
WhatsApp
ReddIt
Tumblr
Telegram
LINE
Previous articleHwang will be back in SOULCALIBUR VI on December 2nd
Next articleJRPG Atelier Ryza 2 Digital Deluxe Edition costumes video gameplay