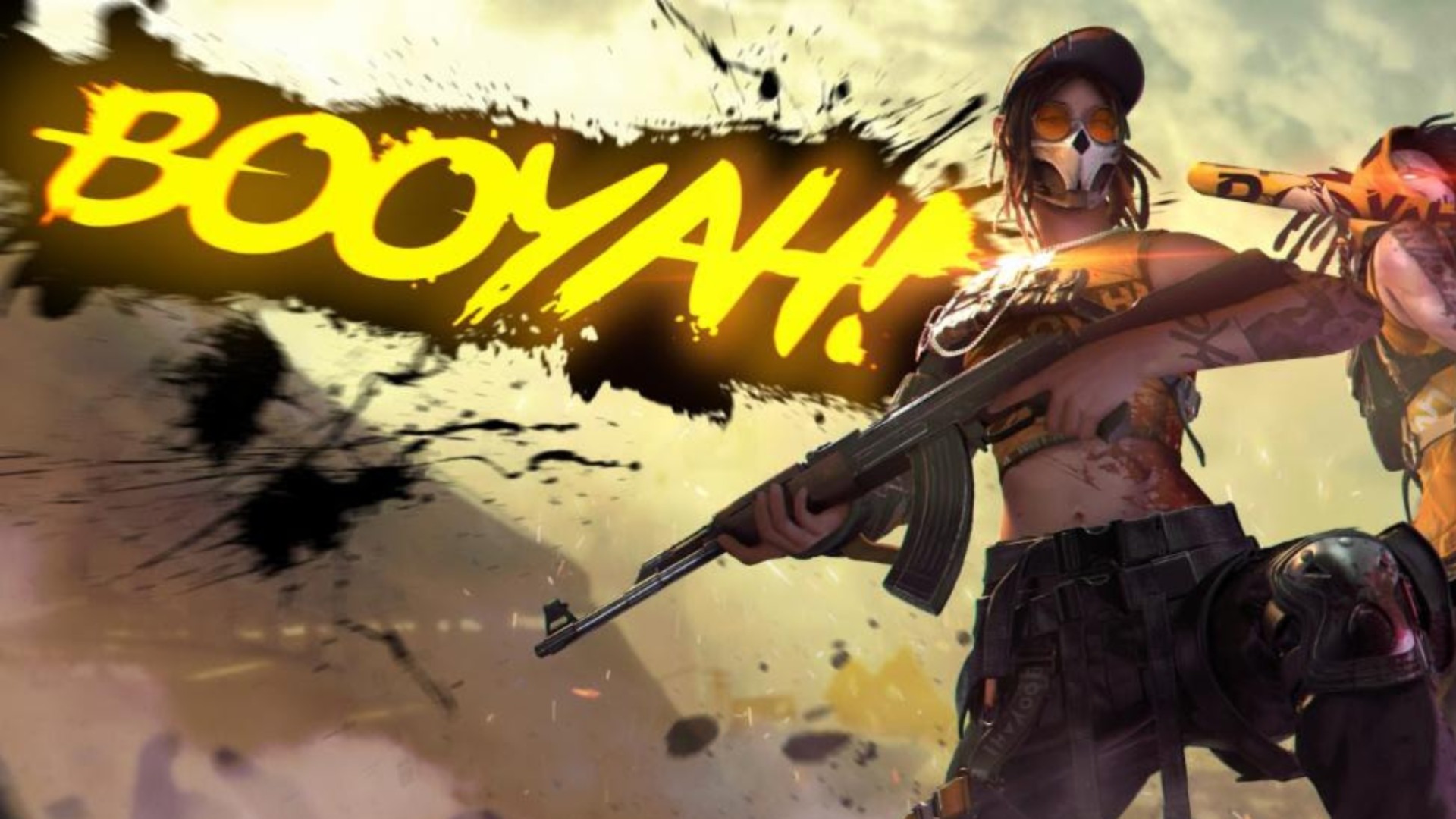 Free Fire, the world’s most popular battle royale game on mobile, will be releasing its next major patch, BOOYAH Day, on September 23rd. This latest patch from Garena features plenty of new content for players, including Clash Squad Ranked Season 3, the new PARAFAL assault rifle, a new “The Arena” spawn island, and several player-requested improvements.

Clash Squad Ranked Season 3 is here and Survivors have work to do if they want to earn the exclusive Golden FAMAS. They’ll need their experience, razor-sharp wits, and mighty thumbs to rank up to Gold III or above to earn this highly-sought-after bullpup-styled golden assault rifle.

Free Fire is introducing the PARAFAL shortly after its BOOYAH Day update. This new AR battle rifle has incredible stopping power and extreme range, but Survivors should know its slow rate of fire may give opponents the upper hand if they miss a few shots. Our advice? DON’T MISS. If they do miss, they’ll be glad to know the update now allows for cooking of grenades. Just don’t miss with those, either. If Survivors miss with both of these, they can always consider using Scan to find nearby vehicles to make their getaway, which will also be new in the upcoming update.

Based on player feedback, Free Fire is making it easier for friends to hang out in The Training Grounds by optimising spawn points and adding new features. Survivors will now be able to spawn close together when entering the social zone, play some rounds in the new Target Arcade minigame, blast each other with the new Flamethrower, or hang out in the private movie theater. For those looking to keep their competitive edge, the brand-new “The Arena” spawn island, which was specifically designed for the Free Fire Continental Series 2020, will be launching with the BOOYAH Day update.

Last but not least, Free Fire is making it easier for Survivors to have their settings and HUD preferences transferable across updates and devices. Free Fire Cloud now makes it possible for them to upload, download, and overwrite their configuration in the settings menu, making it easier to play how they want, wherever and whenever they want.