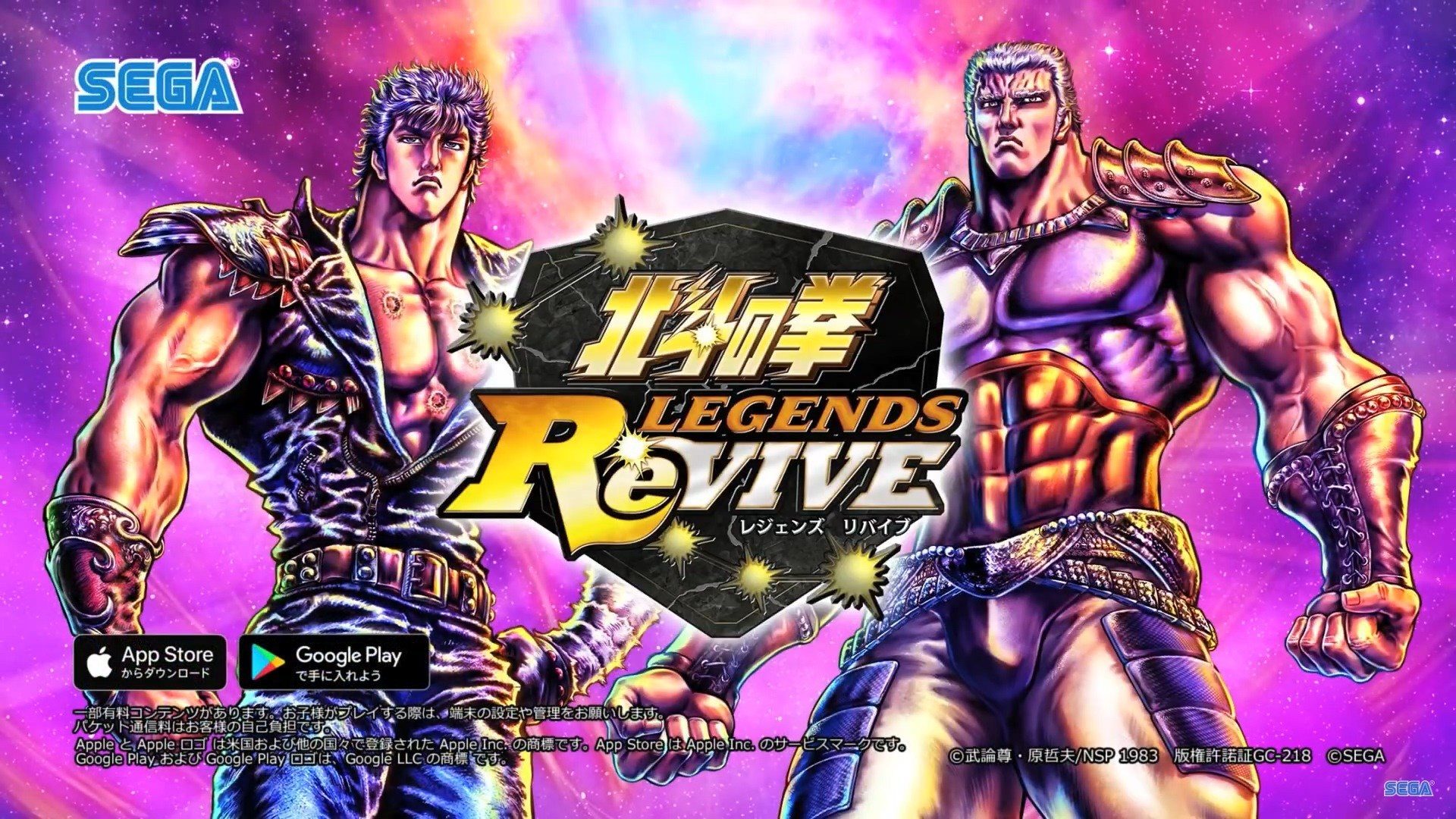 Fist of the North Star: Legends ReVIVE, punching out a September release!

Previously covered for the western release, Fist of the North Star: Legends ReVIVE has been announced by Sega to be launching on September 5, 2019. Pre-registrations are available on the official website. Pre-registration numbers stand surpassing over 600,000 pre-registered users as of this moment.

Below is the list of bonuses rewarded to players:

Below are gameplay trailers if you have missed it, The video below is credited to セガゲームス公式アプリ, 電撃オンライン and Impress Watch.:

Two Point Campus Welcomes You To The Academic Year