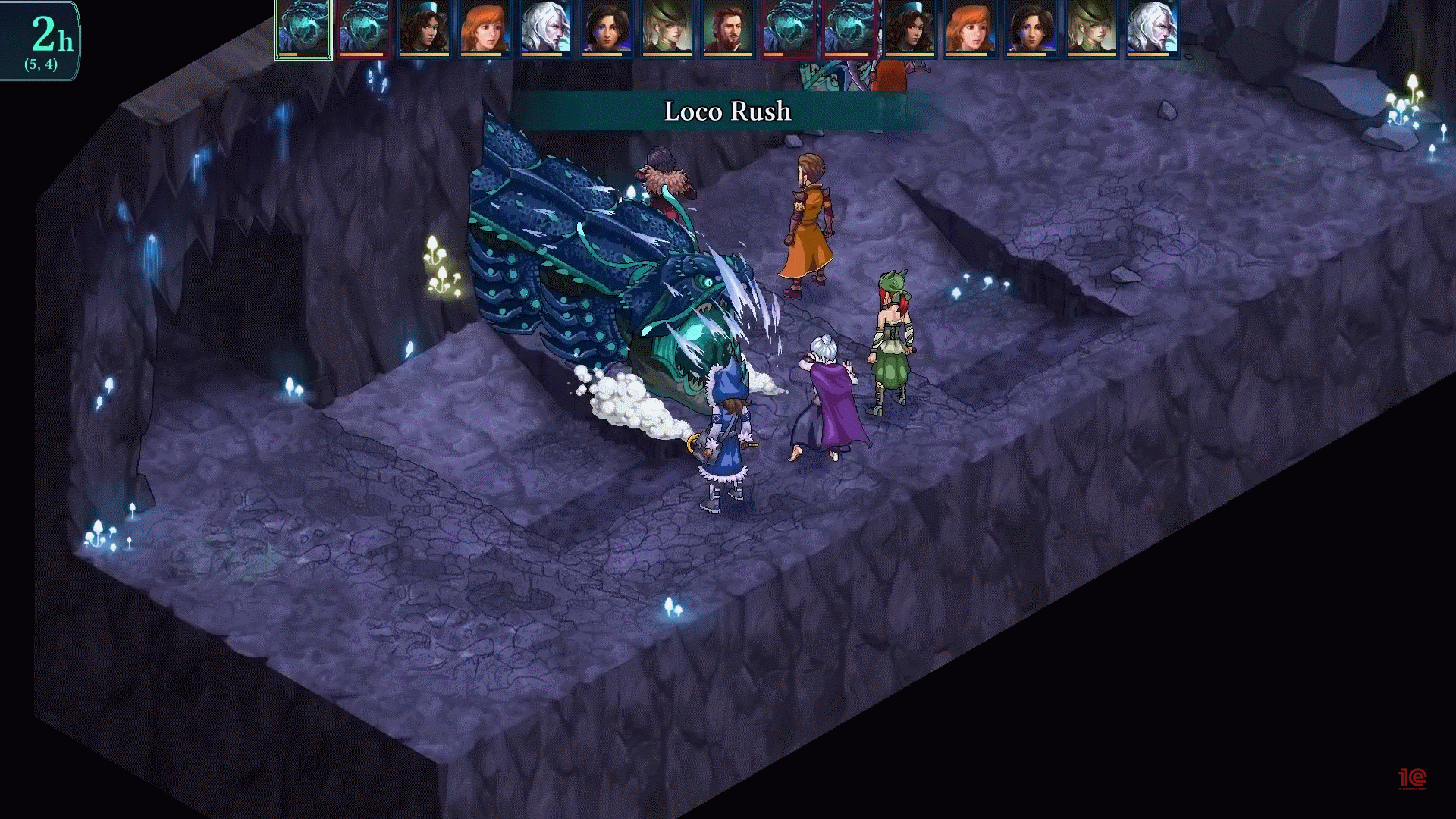 A tale of politics and betrayal

Set in a world of Teora, you play as Kyrie, an Arbiter serving the council who is tasked to protect the land and its people. However, things may not be as simple as it seems, with inner corruption festering in her very own order and the real motives of Teora’s claimed protectors. 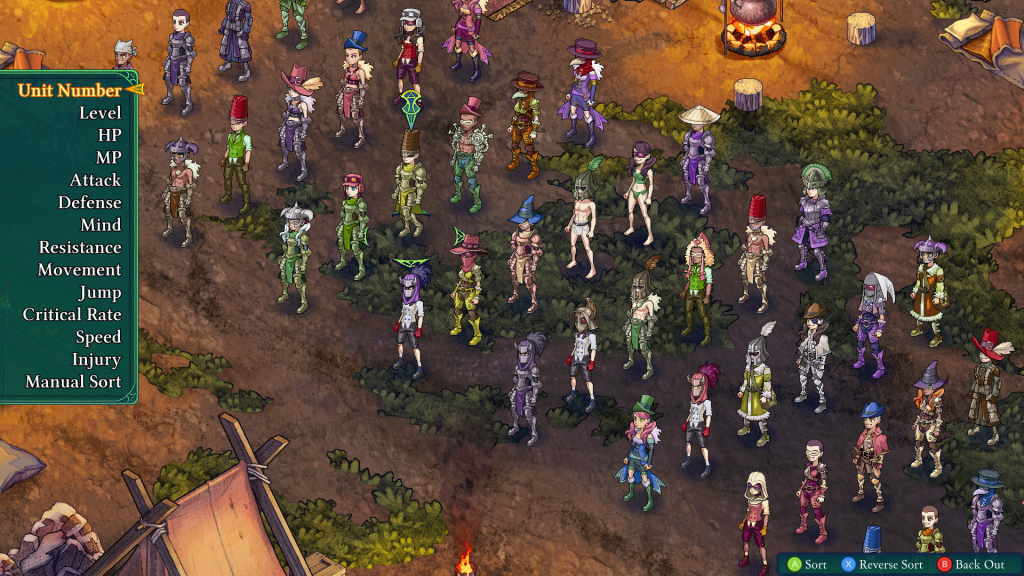 Fell Seal: Arbiter’s Mark is tactically marked for release on April 30, 2019, which is very soon for PlayStation 4, Xbox One, and PC via early access on Steam. 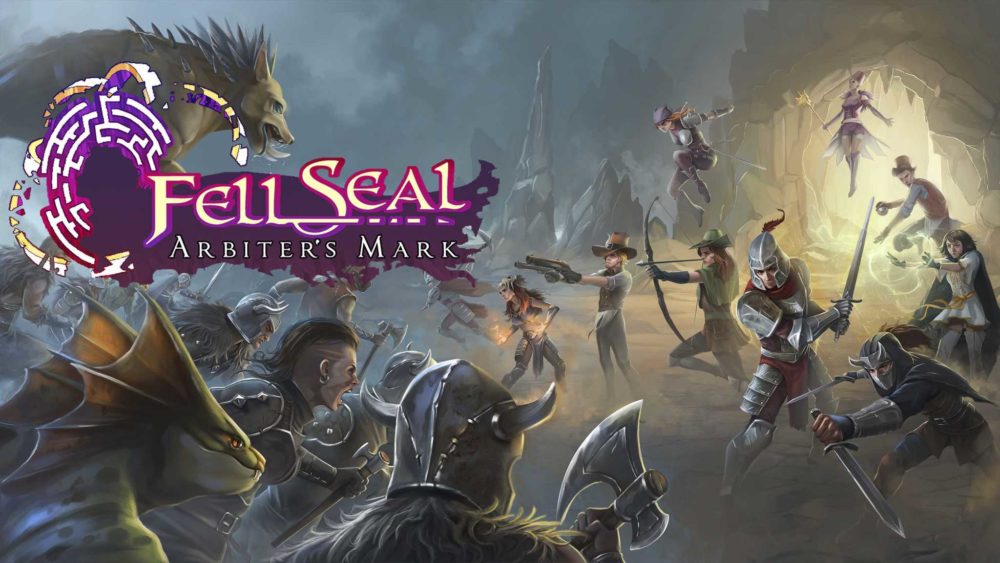