As the Devil’s Moon rises, trapped souls must be liberated across the bayou. But that’s just the start. Players can choose their side and pledge their Hunters to a pact, which will offer different benefits as they earn Event Points to unlock rewards. The Inferno, a wildcard map condition, will bring map enhancements with fire at periodic intervals throughout the event. Two new Legendary Hunters are up for grabs – “Ochenkov’s Widow” and the “False Saint” – alongside new weapons, consumables, and Weapon Charms, plus new Challenges bring weekly tasks to complete for Event Points. There are also two Battle Pass tracks for players to earn even further rewards. It might be winter, but the action in the bayou is about to get hotter than ever before… 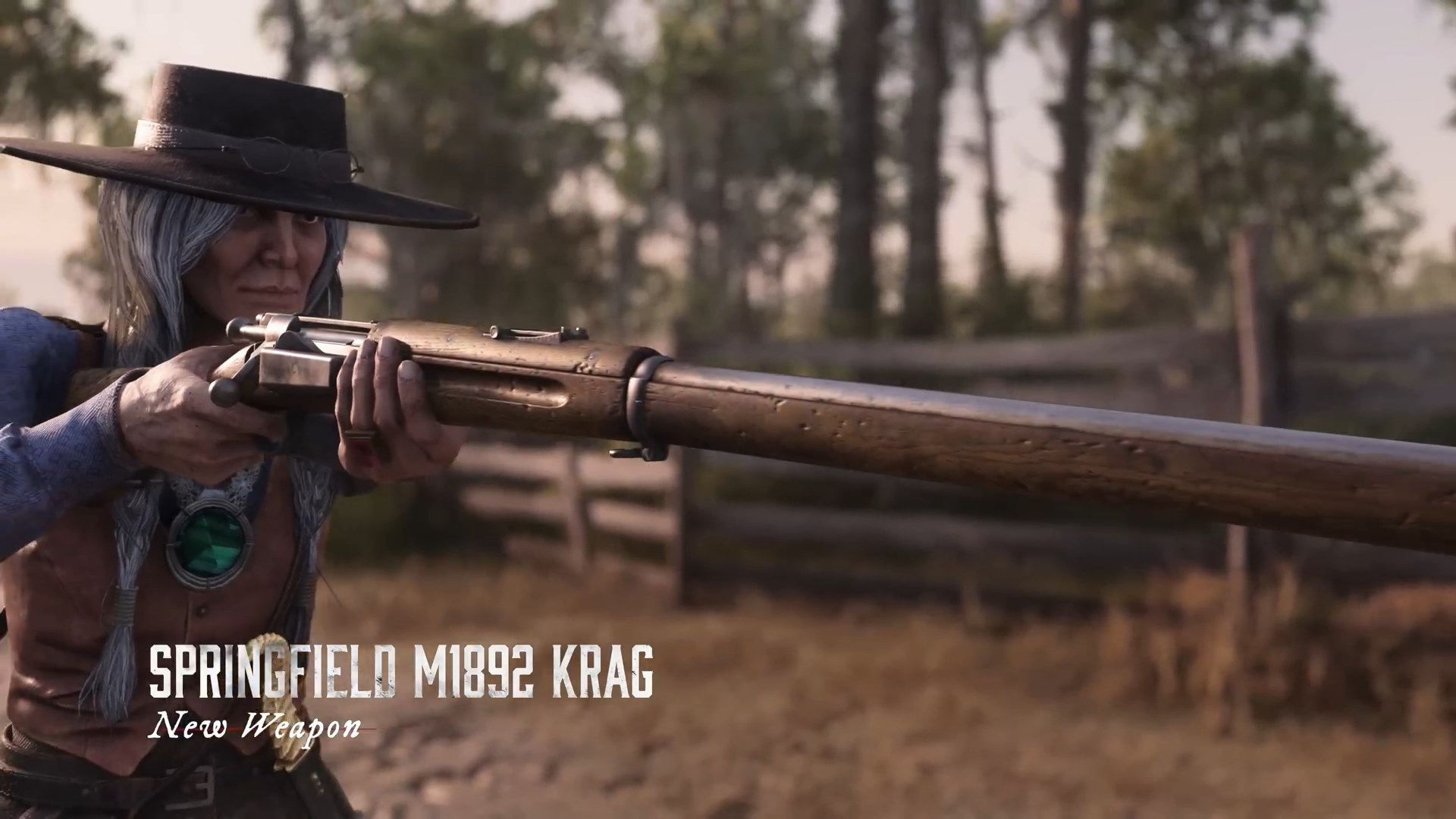 Features for the “Devil’s Moon” live event include: 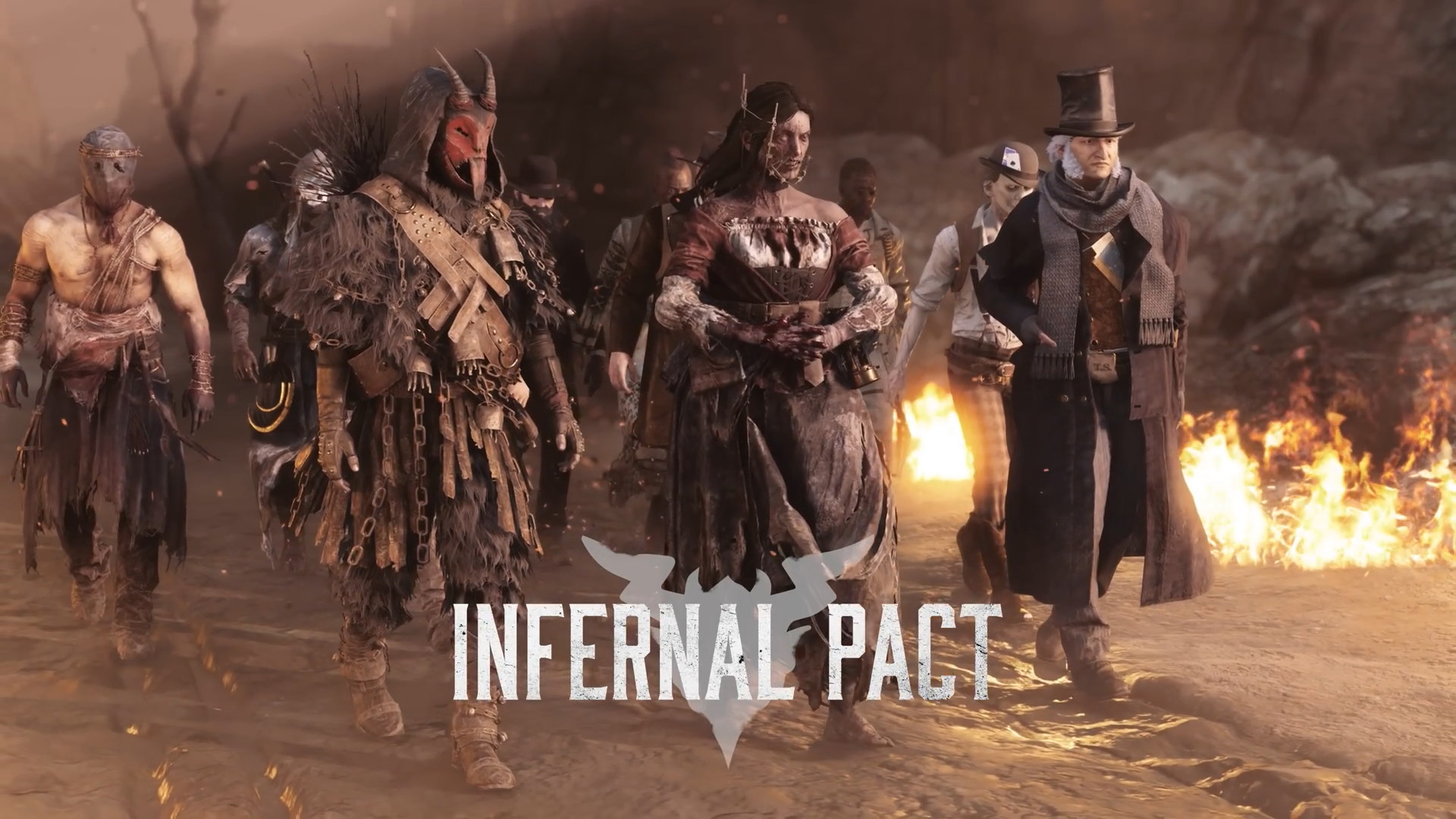 Hunt: Showdown is out now for PC, PlayStation 4, and Xbox One.

Crysis Remastered coming out for the PlayStation 4, Xbox One, Switch and PC

The most rewarding yet punishing multiplayer shooter, Hunt: Showdown out now on PlayStation 4 and Microsoft Xbox