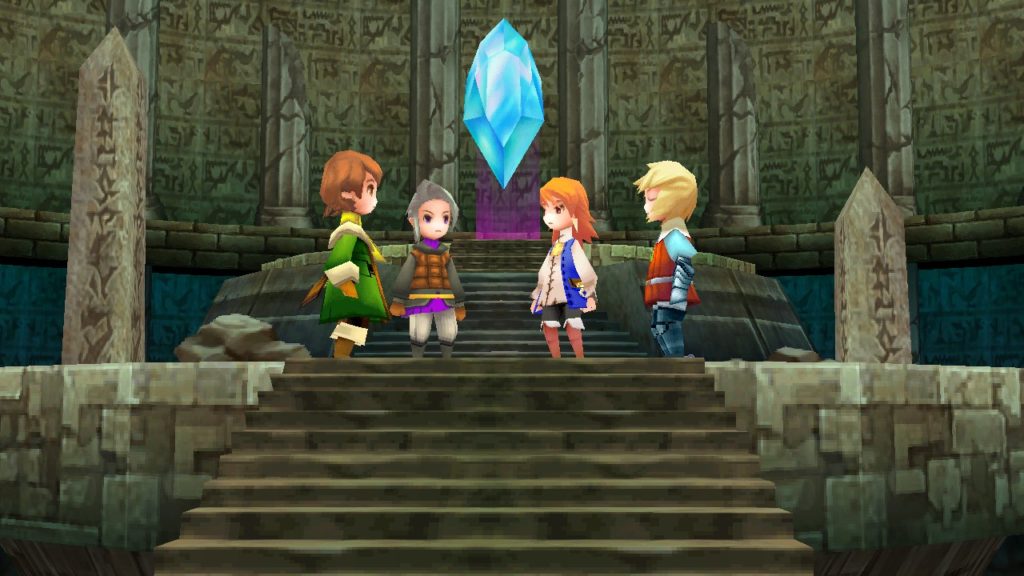 In commemoration of the worldwide launch of the Steam version and the update of
the smartphone version of this title, a limited-time sale of FINAL FANTASY III will be held.
The sale will last four days from February 28 to March 2, 2020. During this period, each
store has a discount of 50% or more, and they hope players take this opportunity to give the game a try. 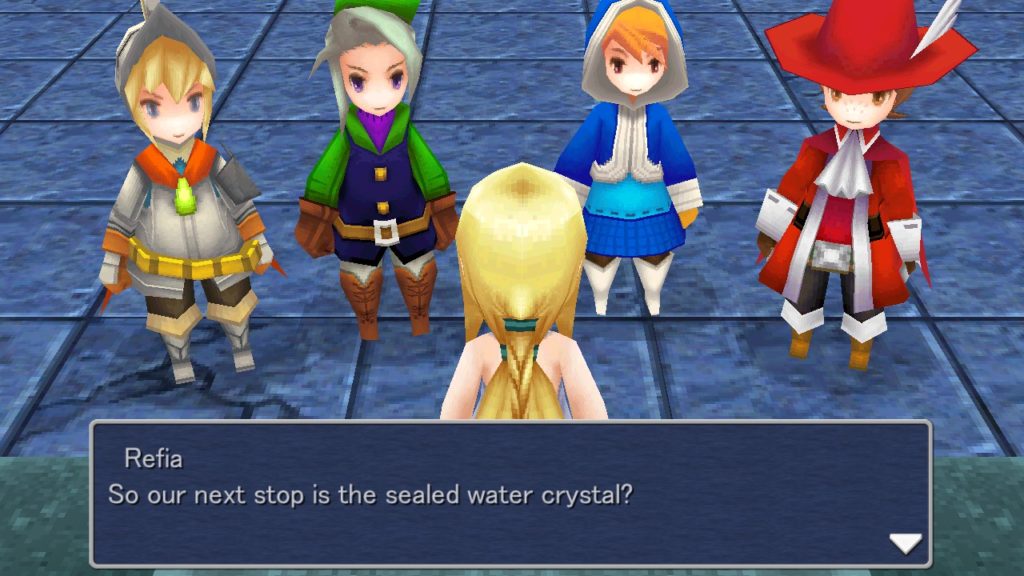 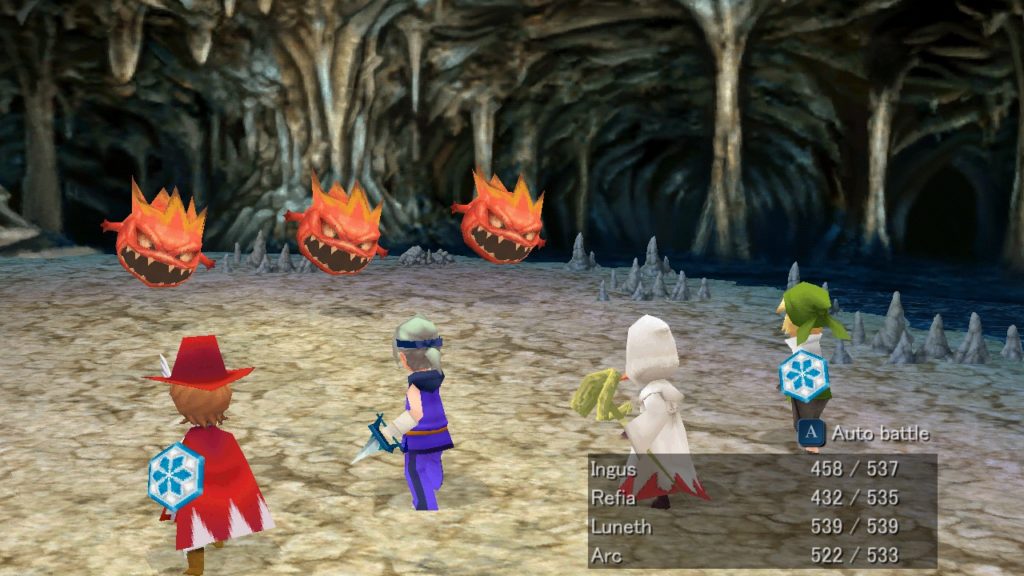 The iconic FFIII systems that has been implemented in many of the FF titles that followed
can also be enjoyed with this 3D remake. Players can freely edit parties, job change systems and use summoning magic to call forth fantastic creatures.
Follow four youths chosen by the crystals as they embark upon a journey to save the
world when darkness falls and the land is robbed of light.

Final Fantasy III is now available for PC on Steam and mobile players can purchase the game either on the App Store (iOS) or Google Play Store (Android).

Square Enix announces recently that the global version of the popular War Of The Visions Final Fantasy Brave Exvius has been downloaded over four...
Read more
News

Shadow of the Tomb Raider: Definitive Edition releasing on November 5, coming for Stadia

Back for some tomb raiding action, Square Enix Ltd announces the release of Shadow of the Tomb Raider: Definitive Edition for the current-gen consoles...
Read more
News

Based on the trailer alone, Marvel’s Avengers seems to be in a dire state where the Avengers themselves appears disbanded and not interested to...
Read more