Famous PlayStation friendships that grew with us through the generations

Humans are social creatures and regardless of whether we identify as extroverts, introverts or ambiverts, we require a healthy dose of human interaction through the relationships that we build. Some of us might have a large circle of tightly knit friends, while others might find stronger bonds with just one or two close friends. Whichever this may be, one thing is obvious, humans need friends.

Call it a clique or call it a tribe, true friendships enrich our lives because our closest buddies, pals and BFFs become our safety nets and support group. They encourage us to do better and to keep on striving to be the best version of ourselves. Just like in any co-op game, you can’t have a tank without a healer, and it is always better to have someone that has your back while you are defusing a bomb.

Gaming has always been a great way for many of us to meet new friends or even strengthen our bonds with closest friends. Video games give us a chance to conquer challenges together and spur hearty discussions or debates over our favourites. Most importantly, it enables us to stay connected. Especially in this current situation where isolation and lockdowns are a common occurrence, games give us a semblance of normality through interactions with our friends while fragging the enemy team or setting up the defences of a base.

In conjunction with World Friendship Day, we would like to take a moment to highlight friends, partners in crime, dynamic duos and terrific trios that have withstood the test of time and have friendships that lasted generations. 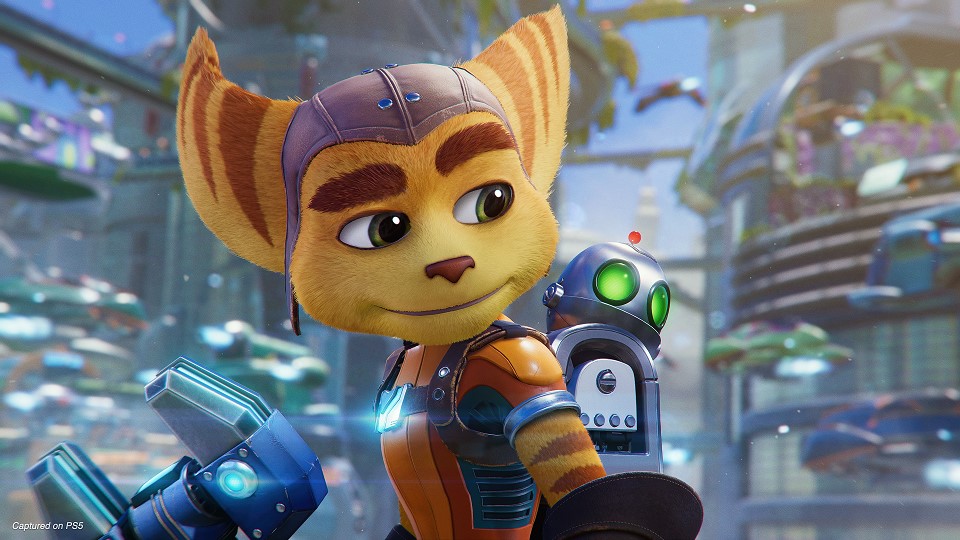 We begin this list with Insomniac Games’ dynamic duo that has kept us entertained with their adventures and antics since November 4, 2002 on the PlayStation 2. Their friendship has lasted over 19 years with their latest adventure, Ratchet & Clank: Rift Apart, being released on June 11 this year for the PlayStation 5. This means, Ratchet and Clank have been on every iteration of the PlayStation since their first game, including the PSP, PlayStation Vita and even mobile phones.

Like most friendships, Ratchet and Clank have had their fair share of arguments and disagreements. It is one of the aspects that makes their friendship so believable and entertaining. But at the end of it, both Ratchet and Clank know that they trust one another and that the other always has their back. Take for example in Secret Agent Clank, which was released for the PS2 and PSP, Clank embarked on his very first solo adventure to rescue Ratchet after the Lombax was falsely accused of a crime he did not commit and imprisoned.

Quote: That’s it! No one talks to Clank that way. [Ratchet walks up to Clank, he then kneels next to Clank and speaks to him in a friendly tone] When this is over, I’ll back-up whatever decision you make. But first, how ’bout one more final hurrah so we can kick this guy’s butt? [Clank, liking the suggestion, nods.] – From Ratchet & Clank: A Crack in Time 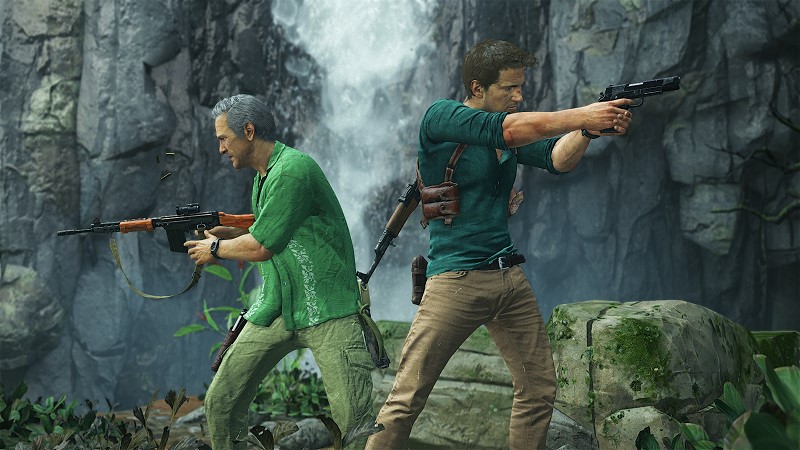 While gamers have seen Nathan Drake and Victor Sullivan’s relationship grow over the course of 10 years – from 2007 to 2017 – the pair have actually known each other since Drake was 15 after Sully saved him after a botched robbery in Cartagena, Colombia. Initially, their friendship started off as a mentor-pupil relationship and evolved throughout the series into a more father-son relationship.

Drake and Sully have embarked on countless adventures together around the world in search of treasure. Over time, they have formed a rock-solid bond of respect, loyalty, and love for one another. Drake looks to Sully for advice and is always the go-to person when Sully requires a partner he can trust during his adventures. Likewise, Sully is always ready to assist Drake and tends to dole out tough love and pearls of wisdom that Drake requires.

Sully: Look, I, um– I had a lousy father. Lousy childhood. I hit forty, I figured I was never gonna have a son of my own. Hell, I never wanted one. What the hell do I know about raising a kid? Then you came barreling into my life.

Nate: Look, you don’t have to–

Nate: You’re not proposing, are you, Sully? I mean, I love you, but– 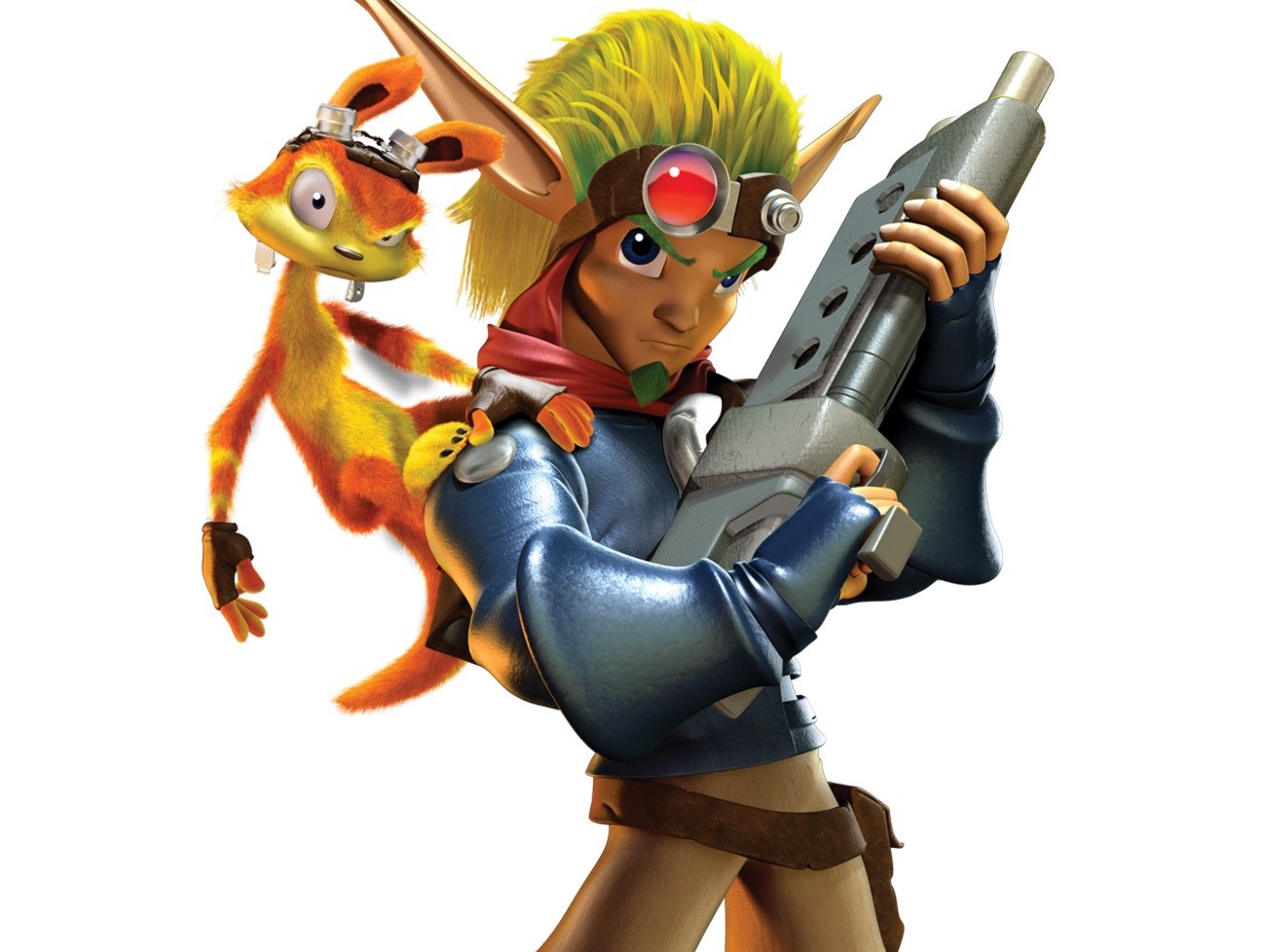 The Jak and Daxter franchise began in 2001 on the PlayStation 2 with the title Jak and Daxter: The Precursor Legacy. After Jak causes an explosion which results in Daxter falling into a pool of dark eco, the latter is transformed into an Ottsel (a fictional hybrid of an otter and a weasel). After this incident, they then set off to find a way to transform Daxter back. The duo have since gone through thick and thin over nine years.

Even though Jak was the one who inadvertently caused Daxter’s transformation, the pair never seem to let that break their friendship. There have been moments of contention but at the end of the day, the pair always have each other’s back. In Jak II, when Jak was captured and experimented on for two years, Daxter spent the whole time devising various means to rescue his friend. Had it not been for this testament of their friendship, their world would have lost a great hero.

Fun Fact: The Jak & Daxter series holds seven records in the Guinness World Records Gamer’s Edition 2008, with The Precursor Legacy holding a record for including the First Seamless 3D World in a console game.

Daxter: Yeah, well don’t get used to it. It’s just that nobody hurts my best friend and lives to brag about it. Let’s get him! – From Jak 3 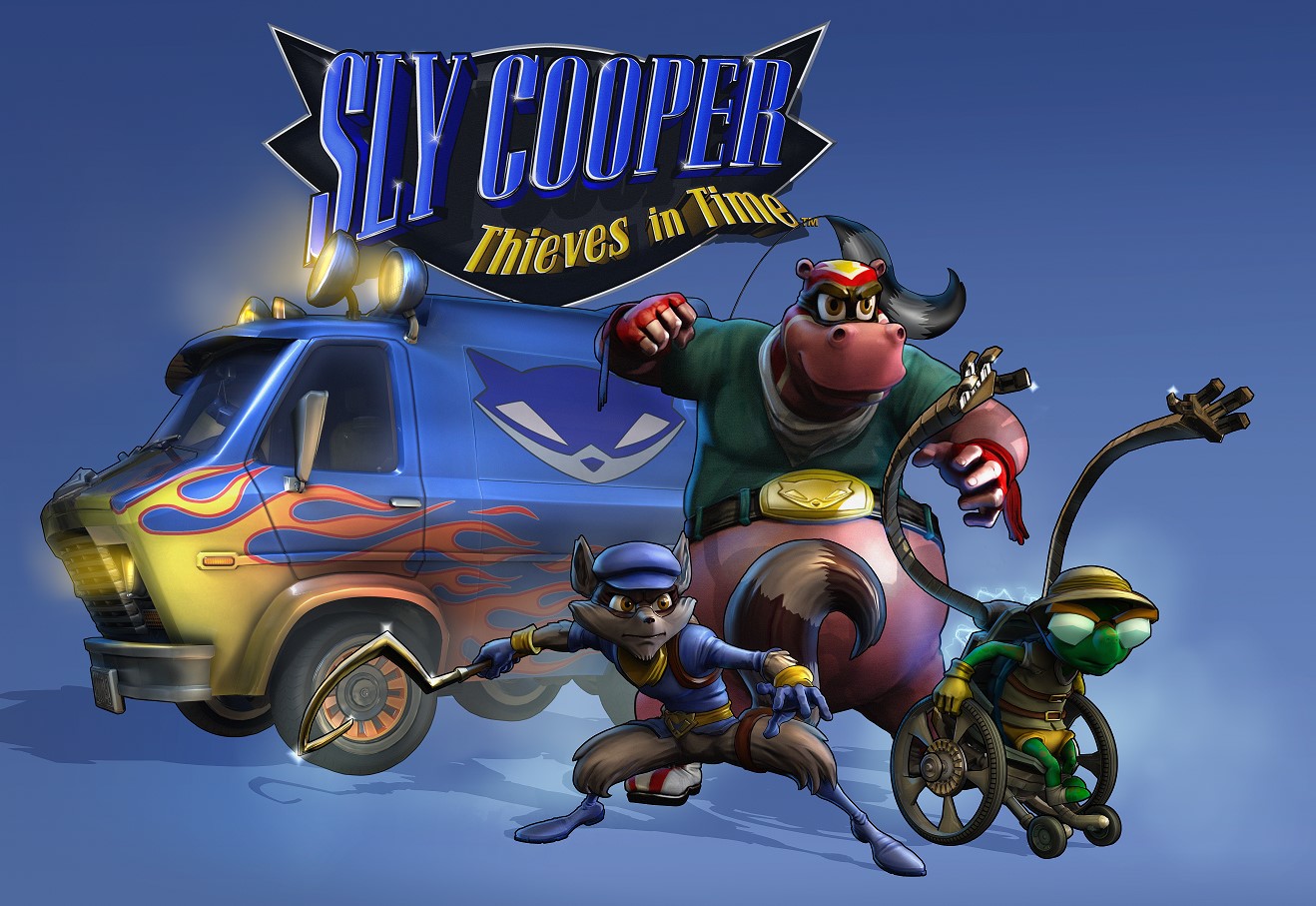 Unlike the previous three entries that mainly focused on dynamic duos, we now look at Sucker Punch Production’s terrific trio made up of master thief, Sly Cooper, brains of their thieving operations, Bentley and the brawn and getaway driver, Murray. The trio have known each other since they were children and orphans in the Happy Camper Orphanage, where they began various heists.

There is no better way to describe the trio’s friendship than the old saying “thick as thieves”. From the very first game released in 2002, Sly Cooper and the Thievius Racoonus, all the way to 2013’s Sly Cooper: Thieves in Time, Sly, Bentley and Murray have operated as a well-oiled team and always had each other’s back. Sly trusts Bentley so much that he made the turtle the guardian of the coveted Thievius Raccoonus.

Sly: It’s okay. She fooled us all pal.

Bentley: I guess… but that’s no excuse for me not being there! I lost sight of my true friends. That won’t happen again.