Endeavor will be unleashed in My Hero One’s Justice

Rejoice, heroes… Endeavor has arrived!!! Bandai Namco’s latest game My Hero One’s Justice Pre-Order Bonus will be the #1 Hero in the manga, Endeavor. Here are the details released by Bandai Namco:

Endeavor, the hero currently holding the No. 1 spot, has raw, unrelenting,
unbridled power that is matched only by the intensity of his anger. His
personality is reflected in his fighting style, he fights with powerful and
intense flames that burst from his body, reducing anything he touches to
ash.

Despite suffering huge recoil when unleashing his signature moves, a
successful hit causes devastating damage to his opponent. In addition, to
his formidable close-range attacks, he’s also skilled with mid-range combat
too. It will take players practice to master every aspect of Endeavor’s
arsenal and crush their opponents without mercy.

As stated above, Endeavor will be available with pre-orders but can be purchased separately later on. Here are some awesome screenshots of this hot-headed hero. 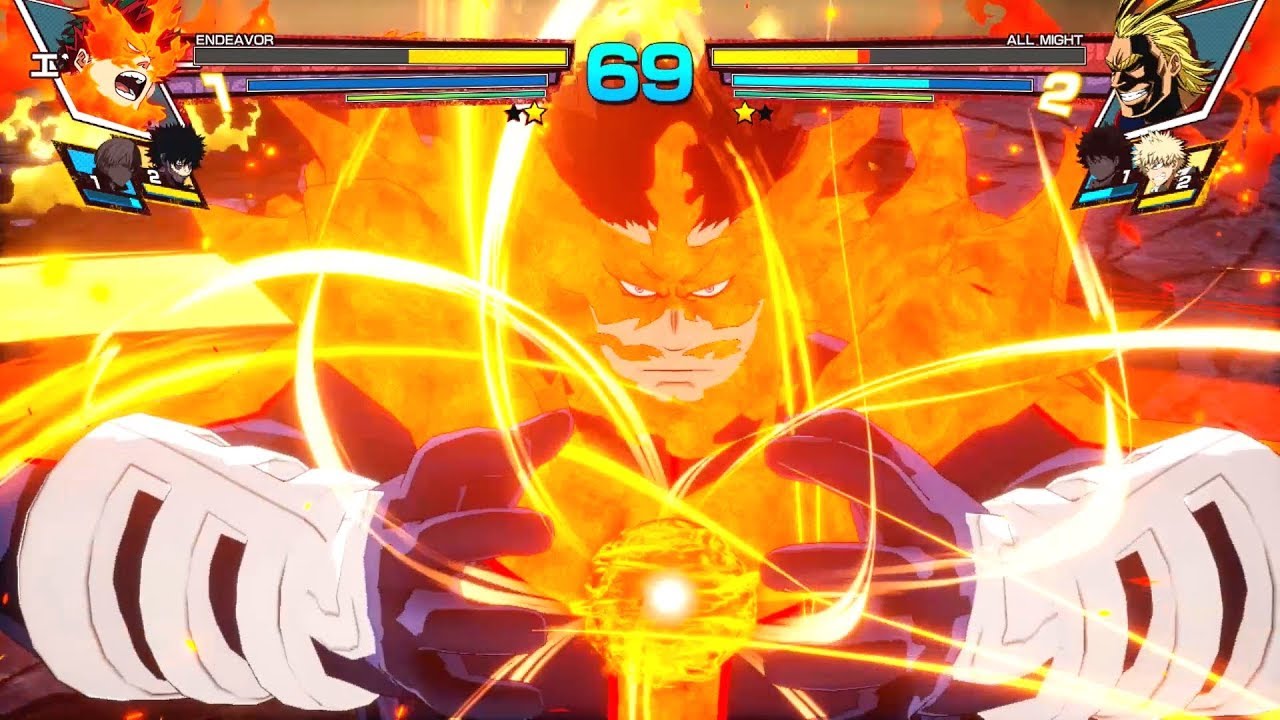 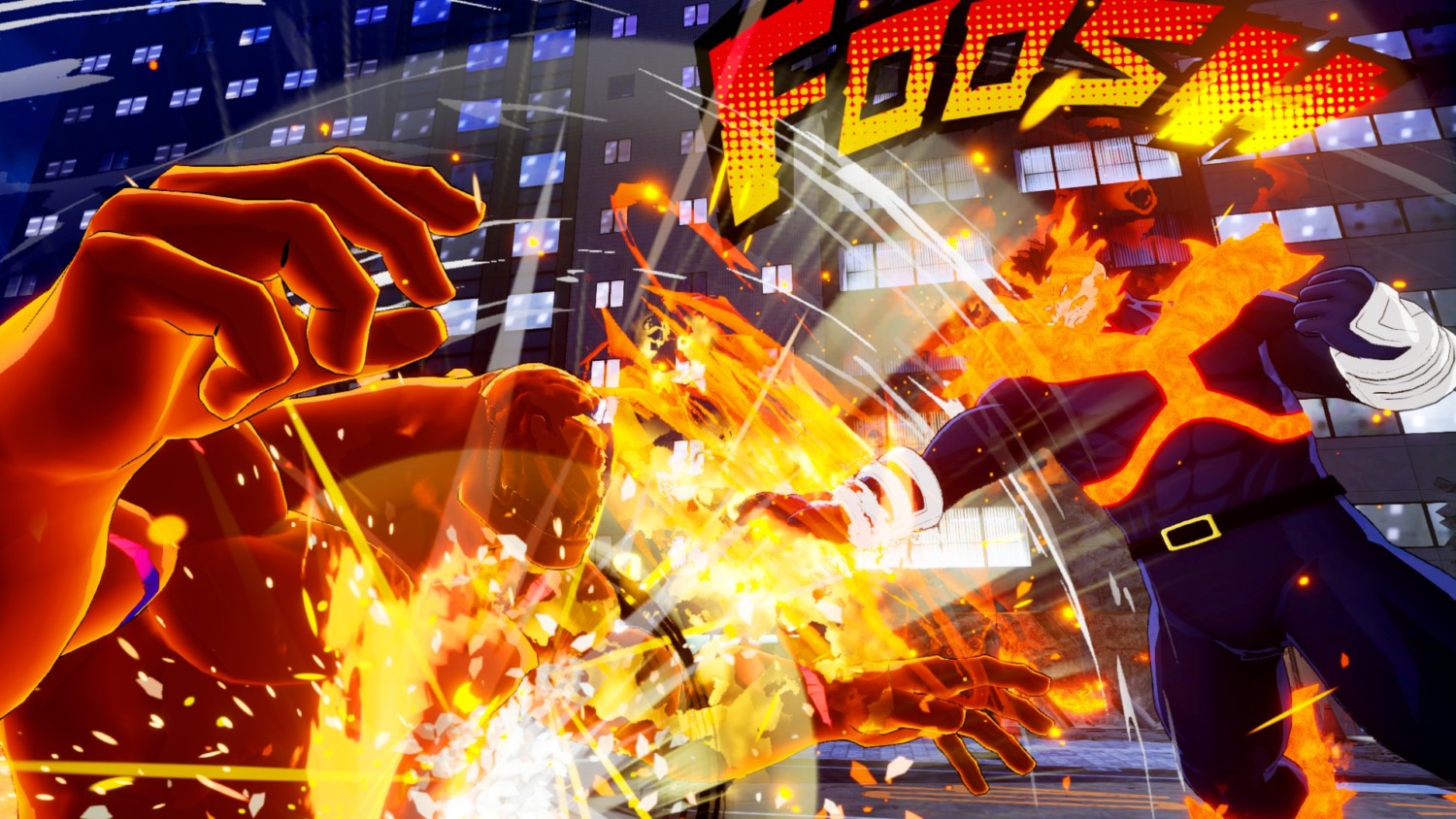 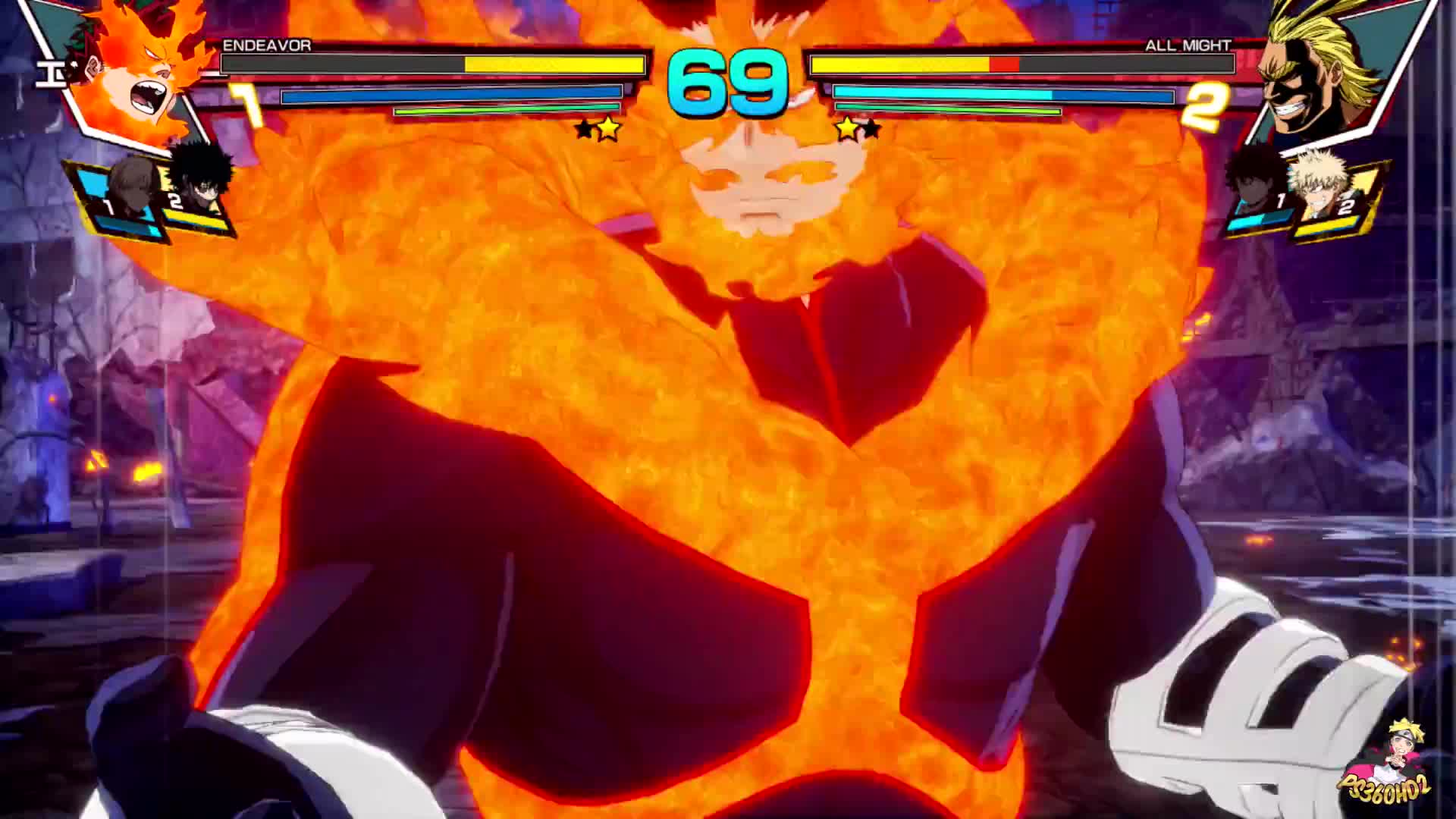 A new mode has also been revealed for the game which is Arcade Mode. This mode will pit players against 6 opponents one after another with increasing difficulty. A special item will be awarded to the player if they manage to defeat all 6 opponents.

My Hero One’s Justice is slated for a 26th October release date on the PlayStation 4, Switch, Xbox One, and PC.