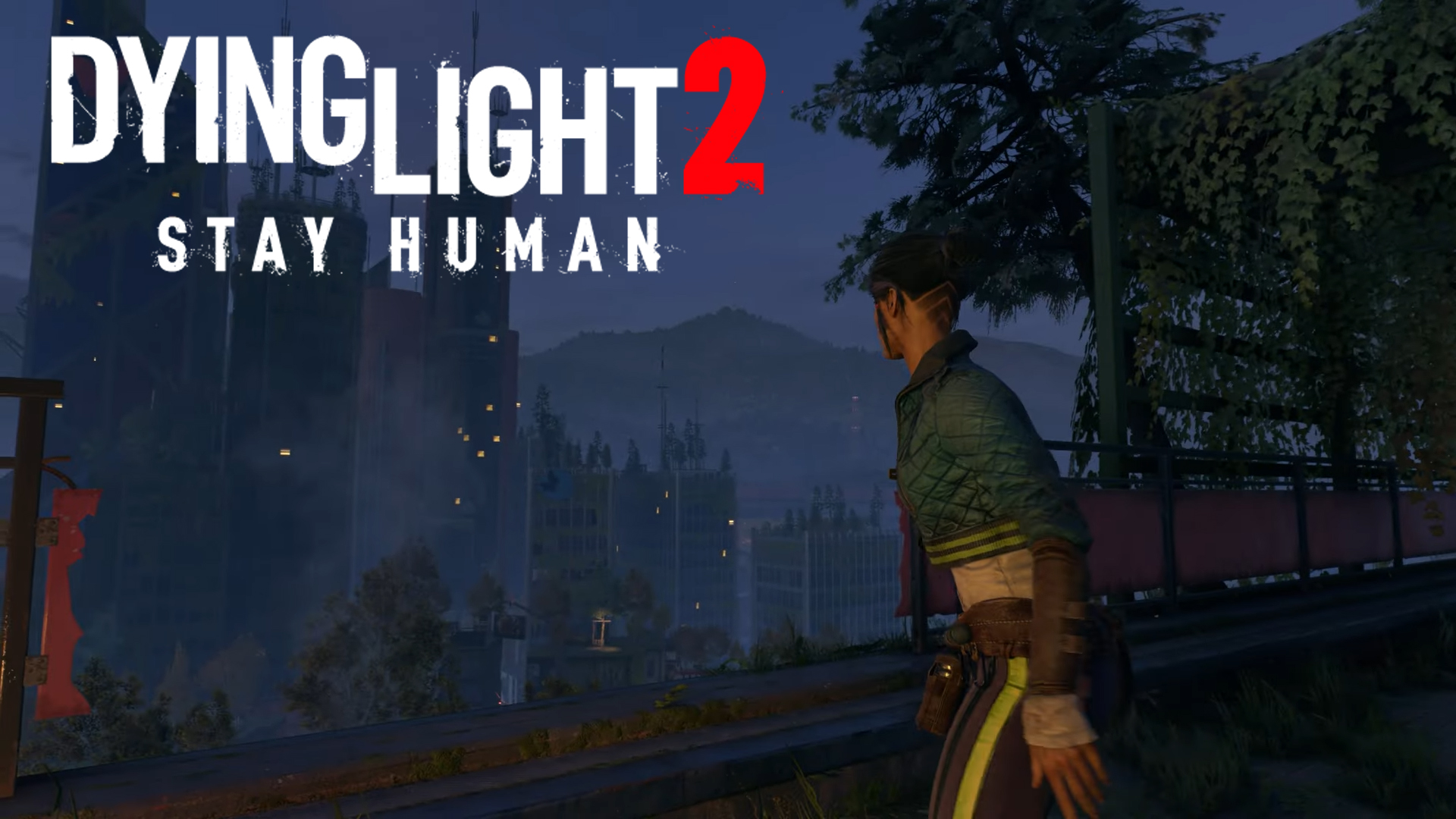 The new gameplay was the focus of the episode together with Kornel Jaskula, Senior Producer for Dying Light 2 Stay Human, which guided viewers through the never before seen new video.

In addition to showing 15 minutes of gameplay, the episode also spotlights Techland’s celebration as they commemorate their 30th anniversary! To mark the occasion, Techland has partnered with GOG and with Steam to let gamers play some of their previous games completely free of charge.

Even more gifts and offers are available for players and they can visit the special anniversary section on TechlandGG, Techland’s own player reward portal. TechlandGG has received a new update letting players activate special achievements on the website and claim subsequent rewards in Dying Light and even Dying Light 2 Stay Human, getting a head start on exploring The City on release.

Earlier this year, a number of preview events took place across the globe in which influencers and journalists were given a chance to play Dying Light 2 Stay Human. Today’s episode of Dying 2 Know explored these previews, showing footage from one of the events and highlighting the strong positive feedback from participants.

Finally, today’s episode also announced the Dying Light 2 Stay Human UGC contest has extended its deadline to January 10, 2022. Techland encourages players to create their own unique content inspired by the game for a chance to win exciting special prizes. View the guidelines and enter online at dyinglightgame.com/contest.

Dying Light 2 Stay Human will be out on 4 February 2022 for PlayStation 4, PlayStation 5, Xbox One, Xbox Series X|S and PC. Pre-order are available now at dyinglightgame.com/preorder. All pre-orders will come with an exclusive digital Reload Pack, featuring a unique outfit, weapon, and paraglider skin.