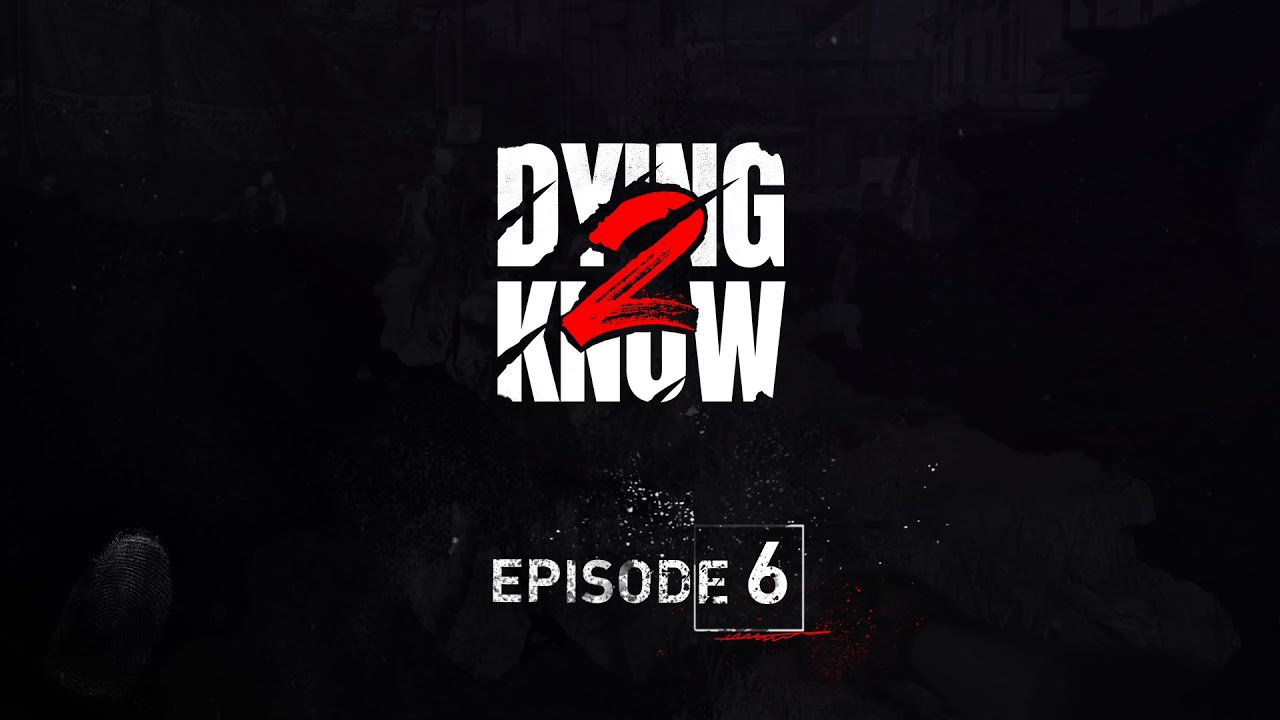 In the recent final episode of Dying 2 Know, the behind-the-scenes web series dived deep into the world of Dying Light 2 Stay Human and was devoted to Techland’s fans, offering answers and video presentations for the long-awaited topics of 4-player co-op and cross-gen console comparisons of performance and visuals.

One of the most common questions asked about Dying Light 2 Stay Human is, “Will there be co-op?” And the answer is yes! Giving a short explanation of how it works and a video presentation of 4-person co-op, Techland showed off this exciting aspect of the gameplay.

During Dying Light 2 Stay Human preview events last year, media from around the world had a chance to test the game on both PC and consoles. Their first preview impressions were insightful, but this episode gave players a look at how gameplay compares across platforms. PS4, Xbox One X, PS5, Xbox Series X… It’s all here, but even more comparisons are coming soon!

As the episode continued, Techland’s developers took a moment to speak directly to the Dying Light community with a few words about the truly sentimental journey of the last six years. The entire team has spent this journey working really hard to give fans the best possible experience.

Finally, viewers learned more about the UGC contest originally announced in the first episode. With special guest judge and cosplayer Irina Meier, Techland’s jury will soon choose the winners of the contest. Stay tuned for more information on TechlandGG, and best of luck to all participants! As a bonus, TechlandGG users may once again find the Banshee comic free for everyone on the social hub.

Are you ready to dive into the vast open world of Dying Light 2 Stay Human? Immerse yourself in the new Launch Trailer. Aiden’s story—your story—begins here! The whole Techland team thanks you for being with them on this journey so far. They will see you in The City on February 4!

The world premiere of Dying Light 2 Stay Human is just around the corner, so don’t miss any episode of the Dying 2 Know web series (all available here) and if you’re Dying 2 Know More, go further behind the scenes with more episodes of exclusive interviews.

Pre-orders are available via dyinglightgame.com/preorder. All pre-orders will come with the exclusive digital Reload Pack and Reach for the Sky Pack, featuring unique outfits, weapons, backpack and paraglider skins. Reach for the Sky Pack, was created in collaboration with Rosario Dawson (The Mandalorian, Sin City), who plays Lawan, a key character whose fate connects with main protagonist Aiden during his journey.