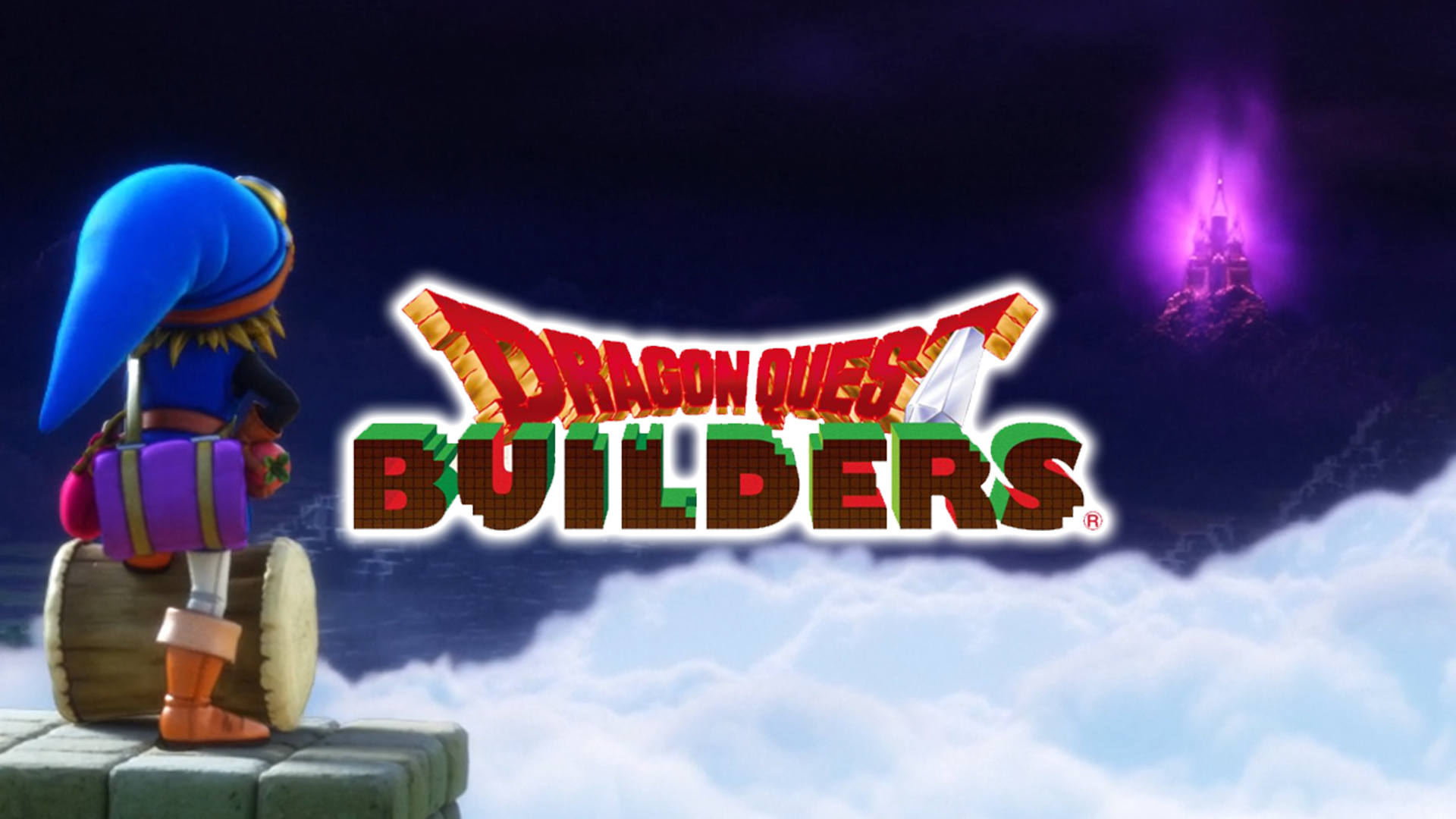 Square Enix announced that the popular block-building role-playing game, Dragon Quest Builders, is available now on iOS and Android devices. Launching with new DLC: including a Boss Monster Model Set, Astronomy Set, a Pixel Ring, and a Magic Carpet, that can be used in “Terra Incognita” (Free Build Mode), players can explore multiple terrains in the fun-filled, action-packed game as well as take advantage of upgraded controls for mobile for a smoother crafting experience. To commemorate the launch, there will also be a “Release Celebration Sale” taking place for the first 2 weeks from launch and the price will be reduced from $29.99 to $21.99.

In Dragon Quest Builders, players use their creativity to gather materials and craft unique items to rebuild the ruined realm of Alefgard. Set in an immersive DRAGON QUEST story and world, the title provides a sandbox gaming experience with endless building possibilities and features an intuitive control system that will have players building the towers and castles of their own to protect the world from the treacherous Dragonlord, an iconic DRAGON QUEST monster. The game’s classic RPG elements will also deliver an exciting, family-friendly gaming experience.

The additional content in “Terra Incognita” expands the possibilities of Dragon Quest Builders by unlocking new ways players can customize and travel within the mode where they can freely build and play. The DLC in “Terra Incognita” brings about new gameplay opportunities with special block sets, equipment, and more, and is available for purchase in the in-game storefront. 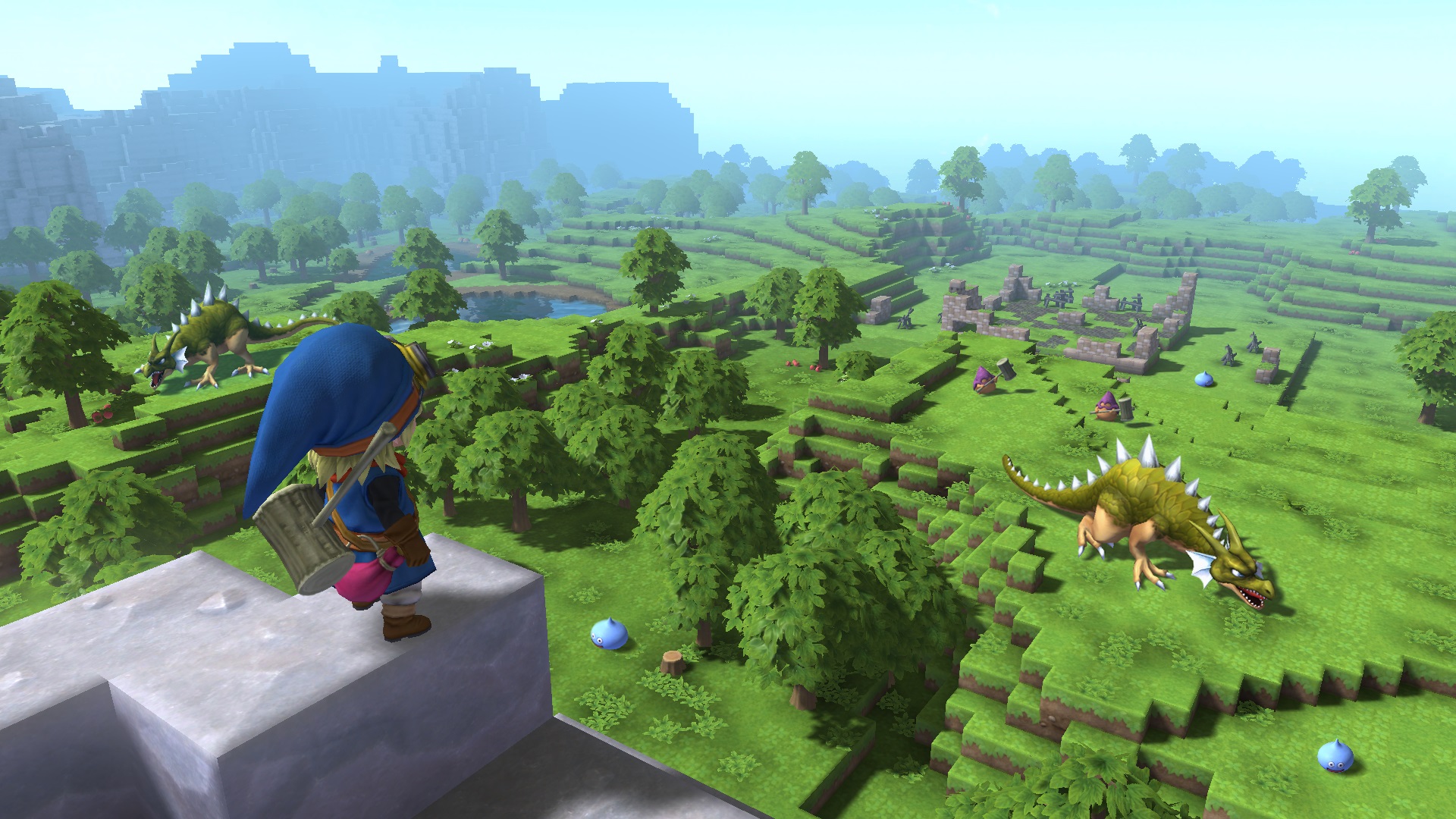 Dragon Quest Builders mobile players can also use a feature called “Building Card” to easily show off their structures to other players in “Terra Incognita”. Players can scan other players’ buildings to have them show up on their island by using the Summoning Stone.

Switch on closed captions and watch this special video message from Series Creator Yuji Horii to celebrate the 36th birthday of the Dragon Quest series. #DragonQuestDay