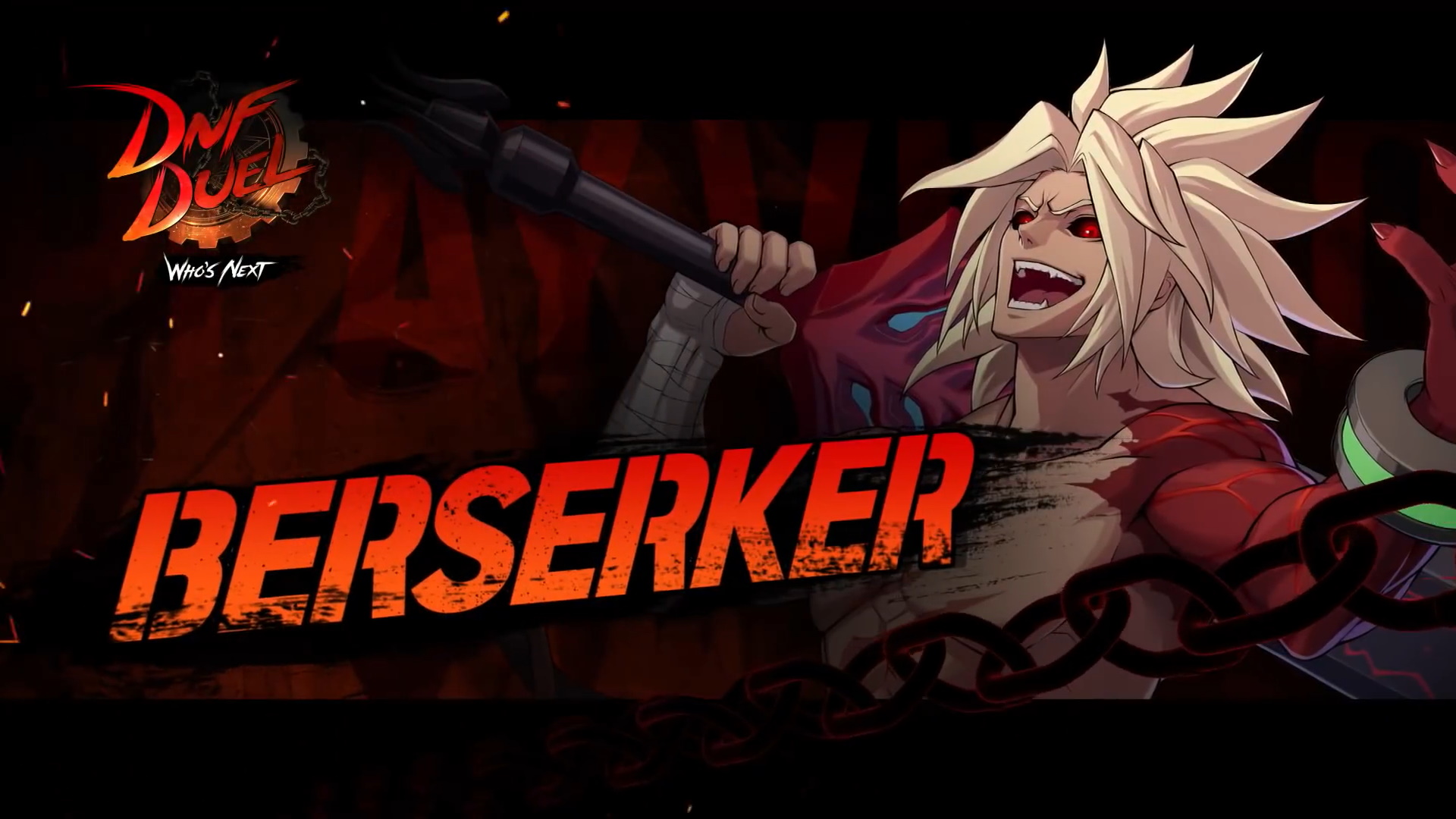 NEXON presents a new fighter called Berserker for DNF Duel (Dungeon&Fighter Duel), an all-new game based on characters of the blockbuster Dungeon&Fighter franchise. Berserker will be swinging his giant sword around with bloody geysers spewing straight or from the ground up as he lays the impact. The Berserker overpowers his foes with the energy of his own lifeblood. Further details on the game’s platform and release date will be released at a later date

For more of the past coverage of DNF Duel, check out this link.