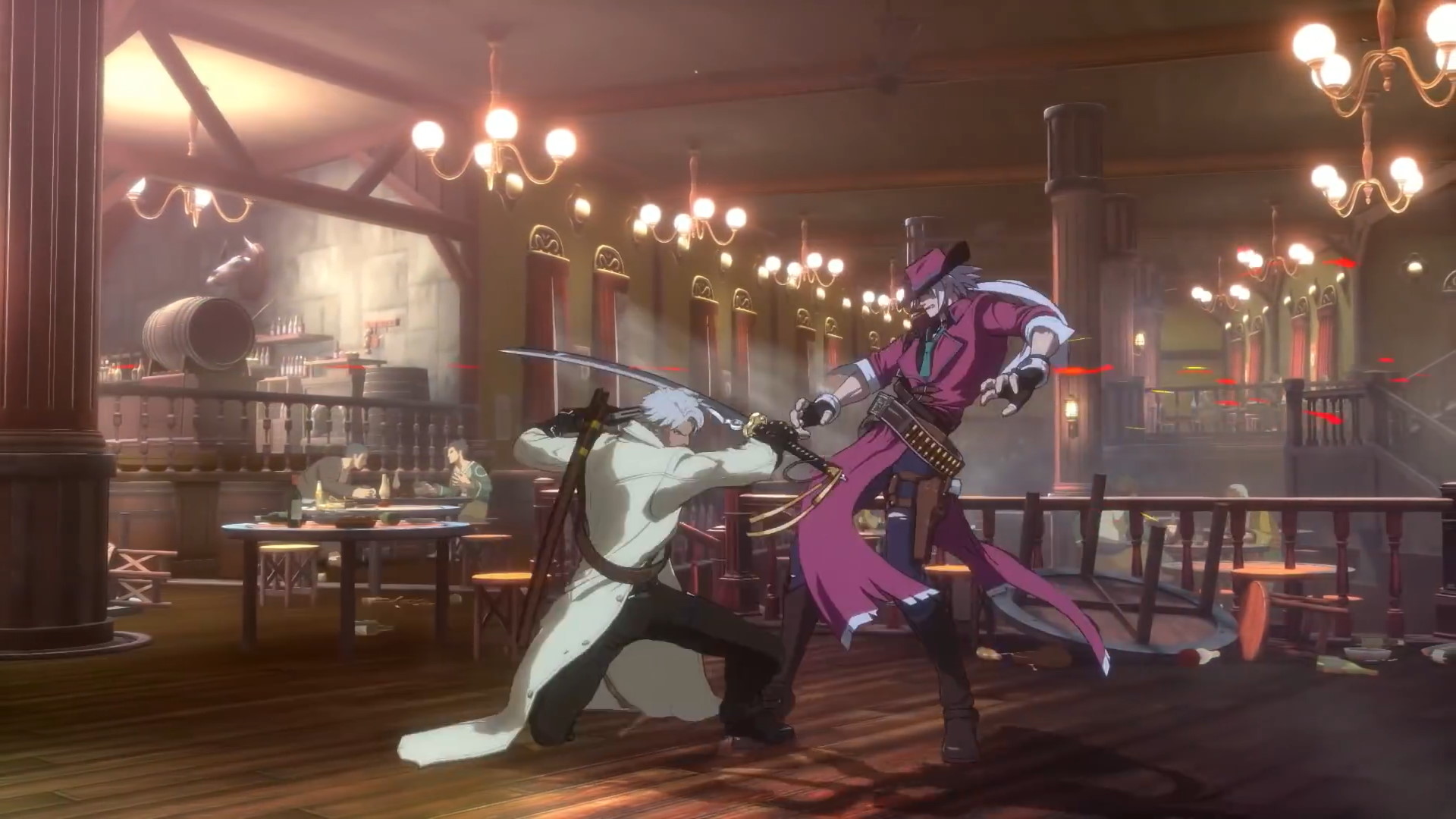 It’s showtime! as NEXON announces two new fighters and an open beta test for DNF DUEL will begin on December 18th and be available through December 20th for PlayStation users globally including North America, Europe, Japan, and Asia.

For more of the past coverage of DNF Duel, check out the links below: