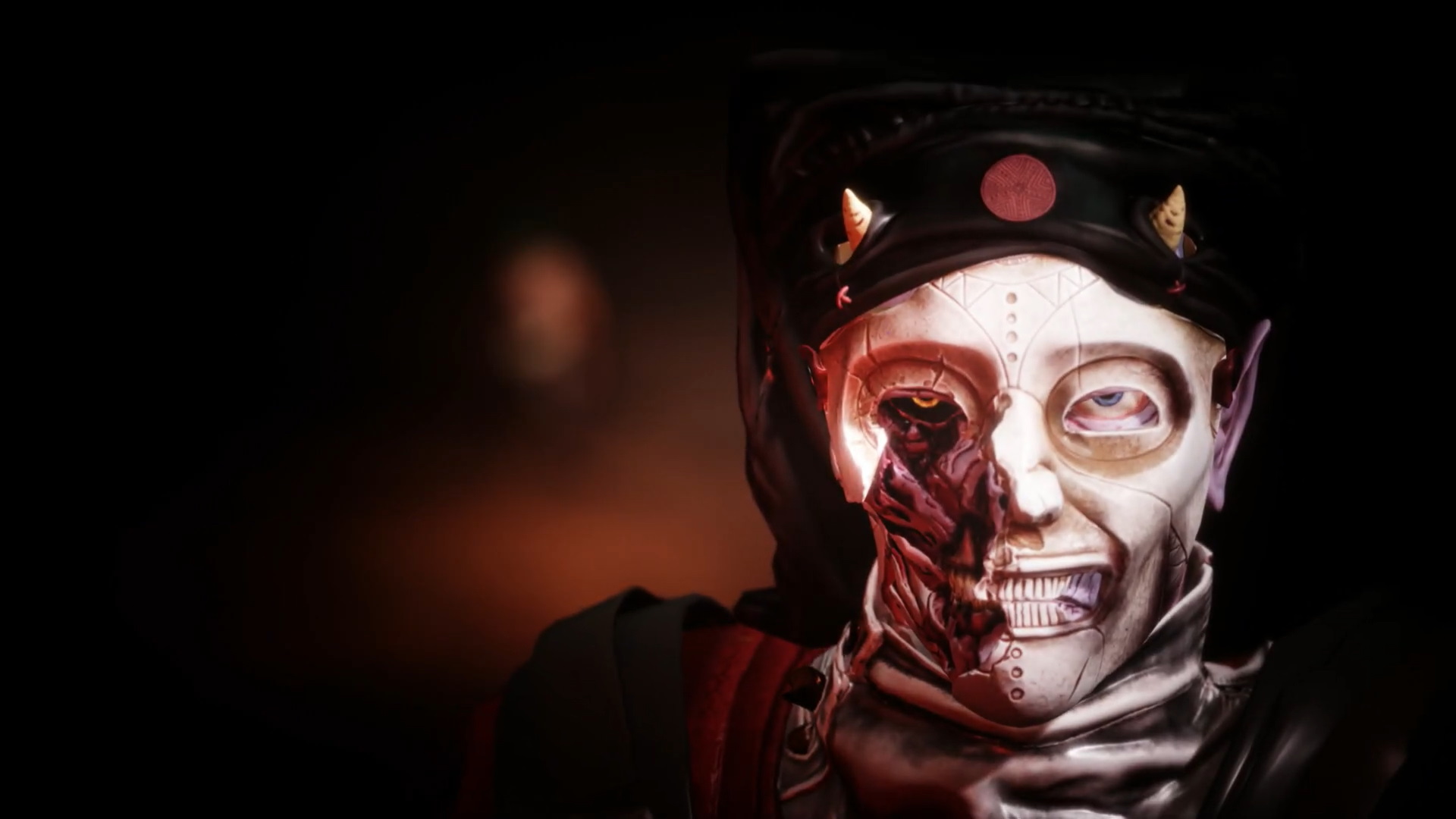 Indie developer Rattingham Studios announces Oden, an Open-World Dark Fantasy Action RPG inspired by the places and culture of Sardinia. Defeat your enemies in fast-paced, deadly combat, explore a lost world, and uncover ancient stories from Oden’s past. Challenge the will of the Tower of Heresy.

Explore and fight as Edan, a young boy from Mulga village on the trail of the mysterious disappearance of his father and his companions. Discover and decipher ancient mysteries hidden for too long by the power of the Tower of Heresy. Can you uncover the truth about the Prophecy of the Paradox and save the fate of Oden?

Explore the ancient ruins of giants in the region of Oden, combine your skills to defend yourself against numerous enemies or Bosses, find legendary weapons and armor, upgrade your armament and the skills of your character to face your journey and enter into the mystery Tower. 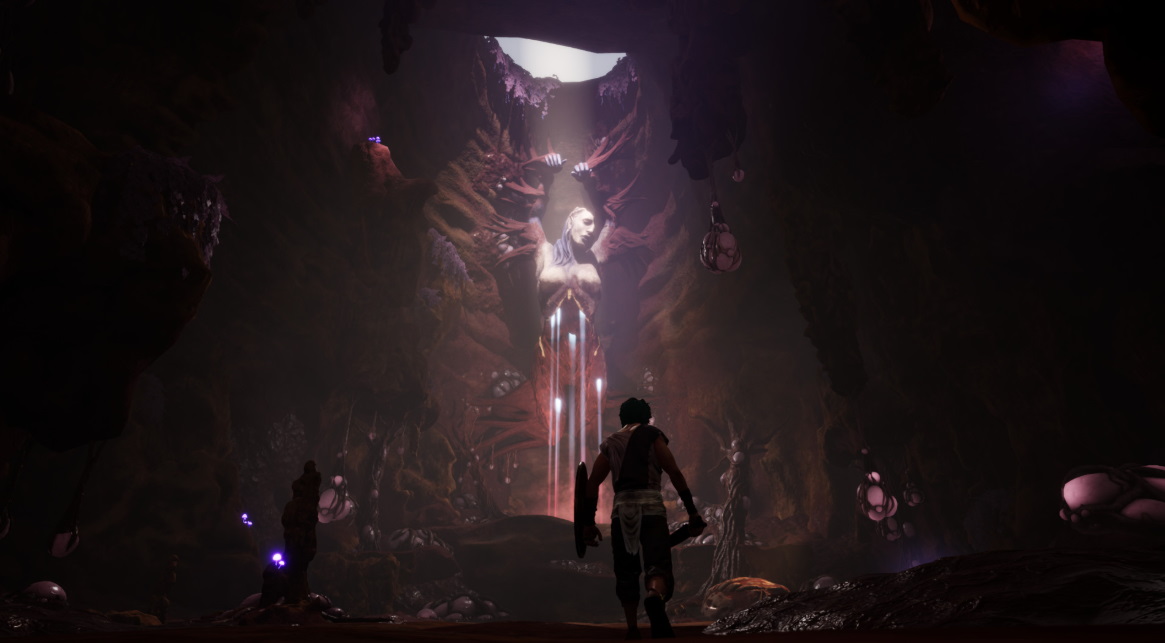 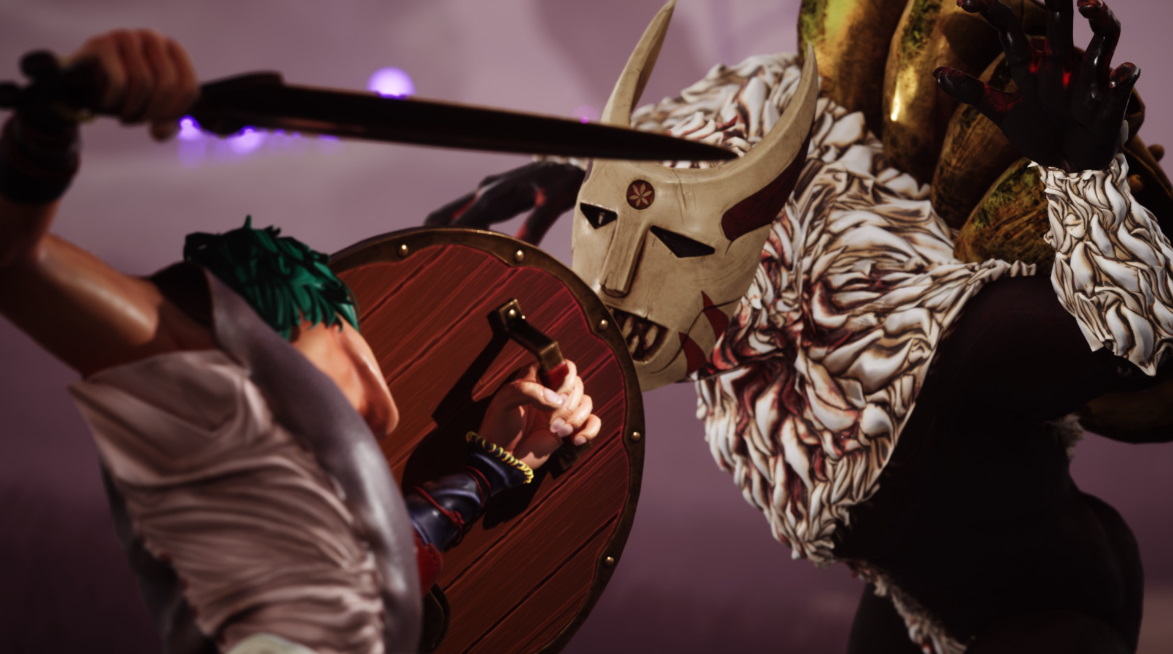