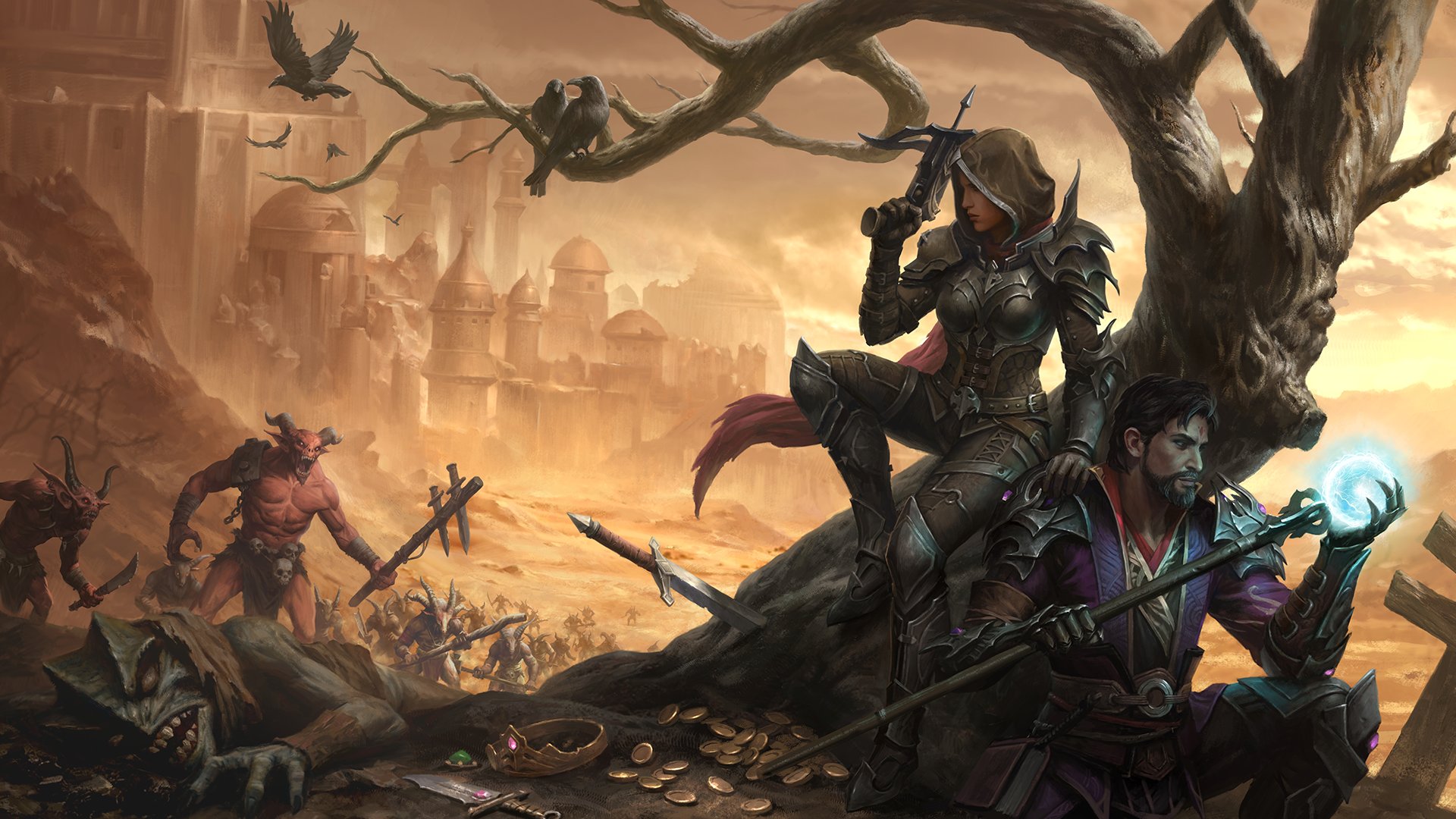 Blizzard Entertainment held a Closed Beta test for Diablo Immortal which added a ton of new content including the addition of the Necromancer, PvP and PvE updates, Set Items, controller support, and more. As they approach the official launch, Blizzard still has some awesome changes being added to the game based on player feedback that they wanted to share with everyone. The first blog detailing these learnings is now live which you can check out here!

Testing is a cornerstone of the development process and with such high engagement from the Beta and they have made major improvements on a variety of gameplay features and systems. In the blog, Game Director, Wyatt Cheng and Senior System Designer, Kris Zierhut go into detail on some of the most impactful changes that will be implementing for launch.

The topics that they dive into are:

These are just a few of the changes coming and plan to continue providing regular updates on the game as they lead into official launch later this year and unleash Hell on the world once again!