Dead Z Meat – Grab your Switch controller, and get blasting!

IsTom Games has announced the released of Dead Z Meat, a cartoony zombie themed shooting gallery game for the Nintendo Switch. The game becomes available on October 15th, while discounted pre-orders will be purchasable as soon as October 8th. 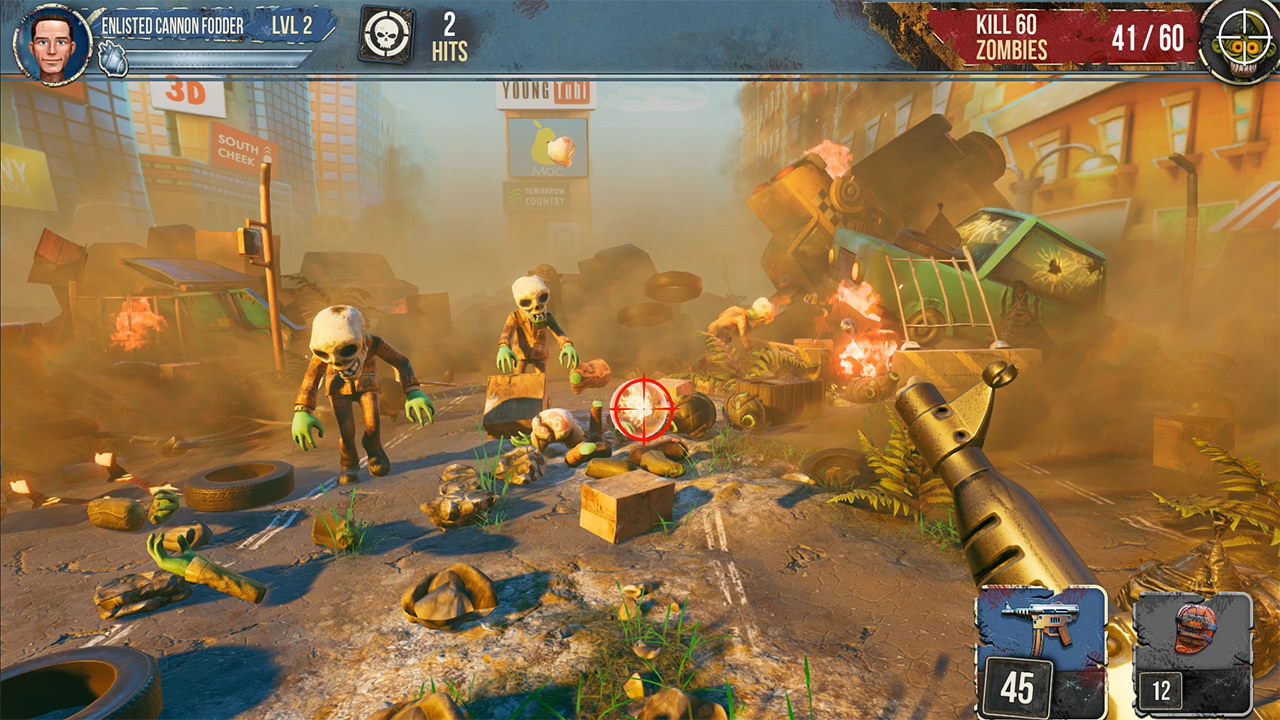 It’s the apocalypse again! You may very well be the last person on Earth! Grab a gun, or controller, and get blasting – these zombies are as vicious as they are silly. Survive day after day, racking up kills, upgrade your arsenal and supercharge your powerups to wreak havoc on the horde of dead meat shambling in your neighbourhood. 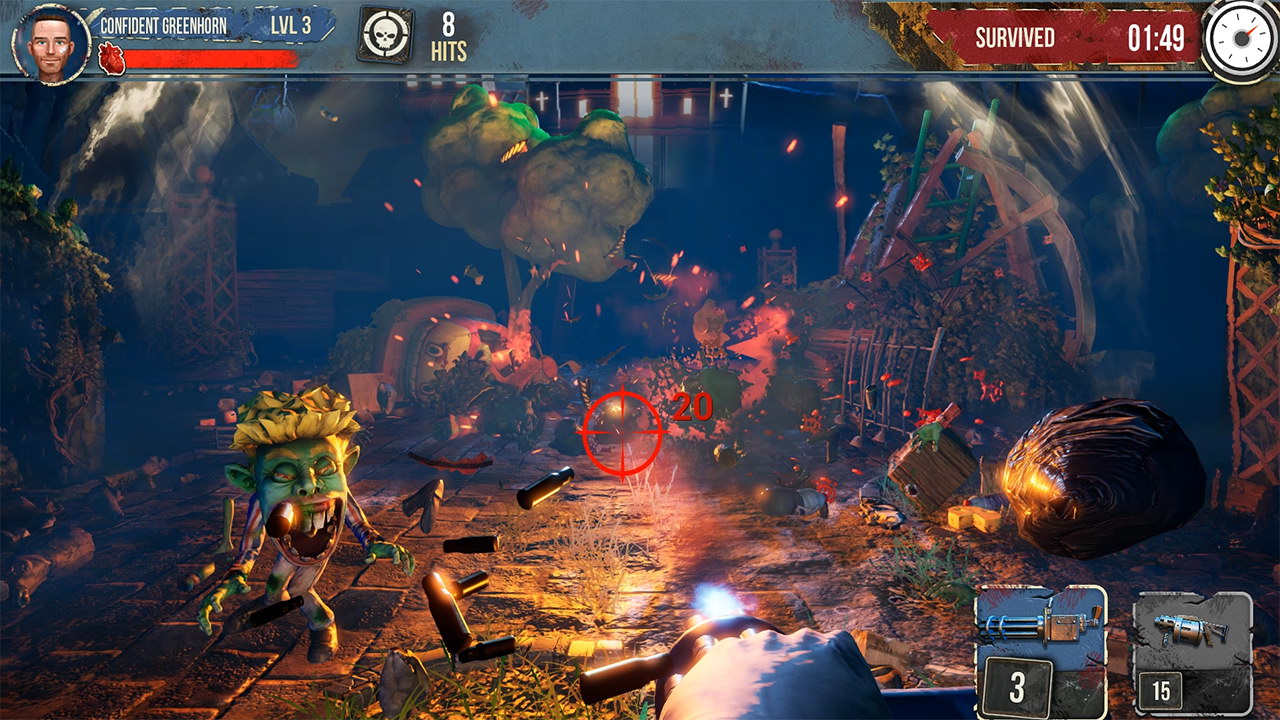