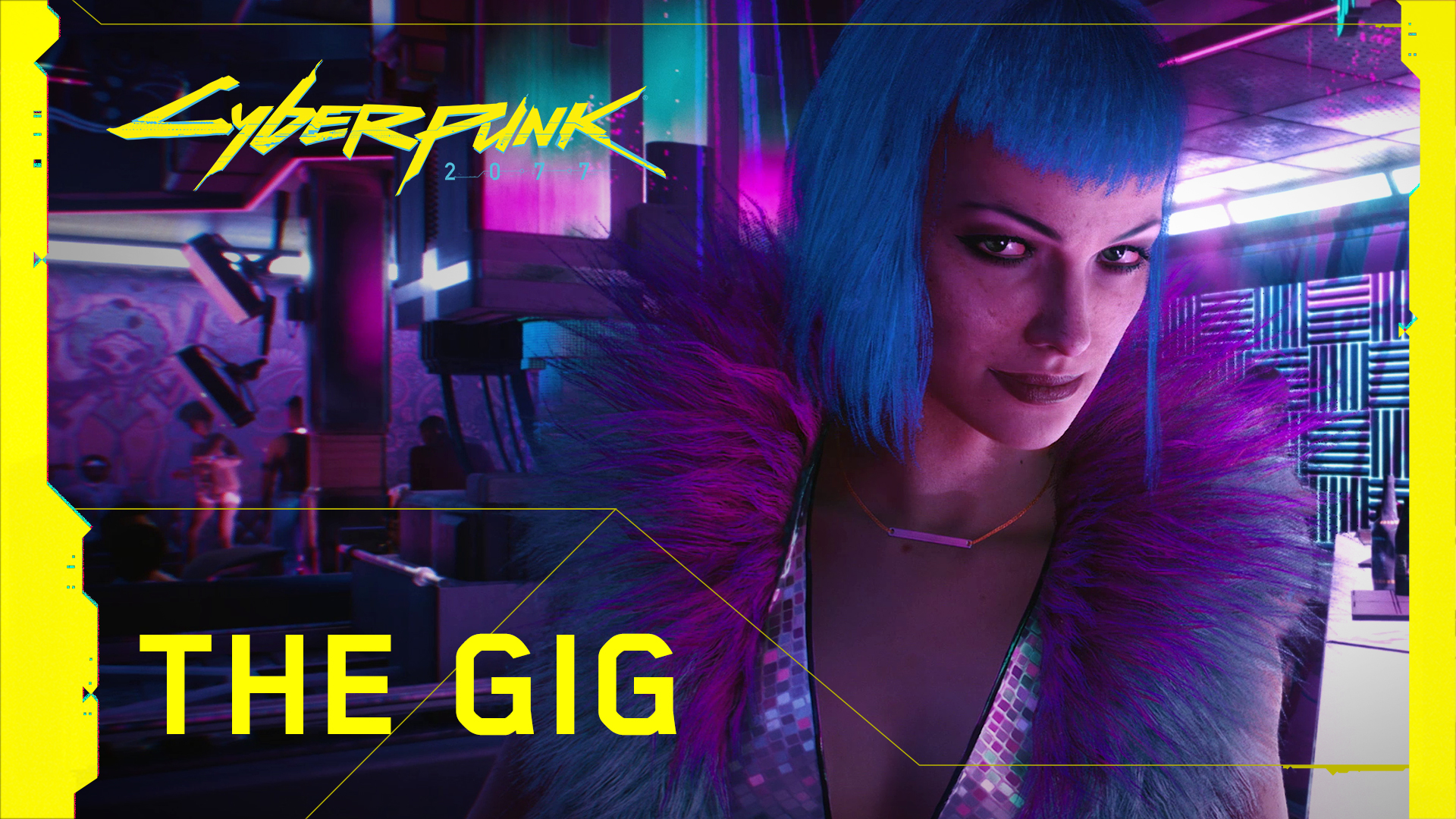 Cyberpunk 2077 Gifts The World With New Trailer Titled The Gig!

The trailer features new footage showcasing the world, characters, story, and action of
Cyberpunk 2077. It gives players a fresh look into the dark future setting that is Night City,
and the beginnings of the mercenary career of V — the ambitious, cyber-enhanced outlaw
players will be stepping into the shoes of later this year.

Jashvir Sandhuhttps://bunnygaming.com
Proud barbarian to her monk, Wondrous Peashooter to her Sunflower, Blue Yarny who will never let go of his Red Yarny,  Loving husband of Cadet Cuddles.Also on PSN known as ZDKilljoy

Important development update from CD PROJEKT RED regarding the delay for Cyberpunk 2020, it seems the game has already finished its development which includes...
Read more