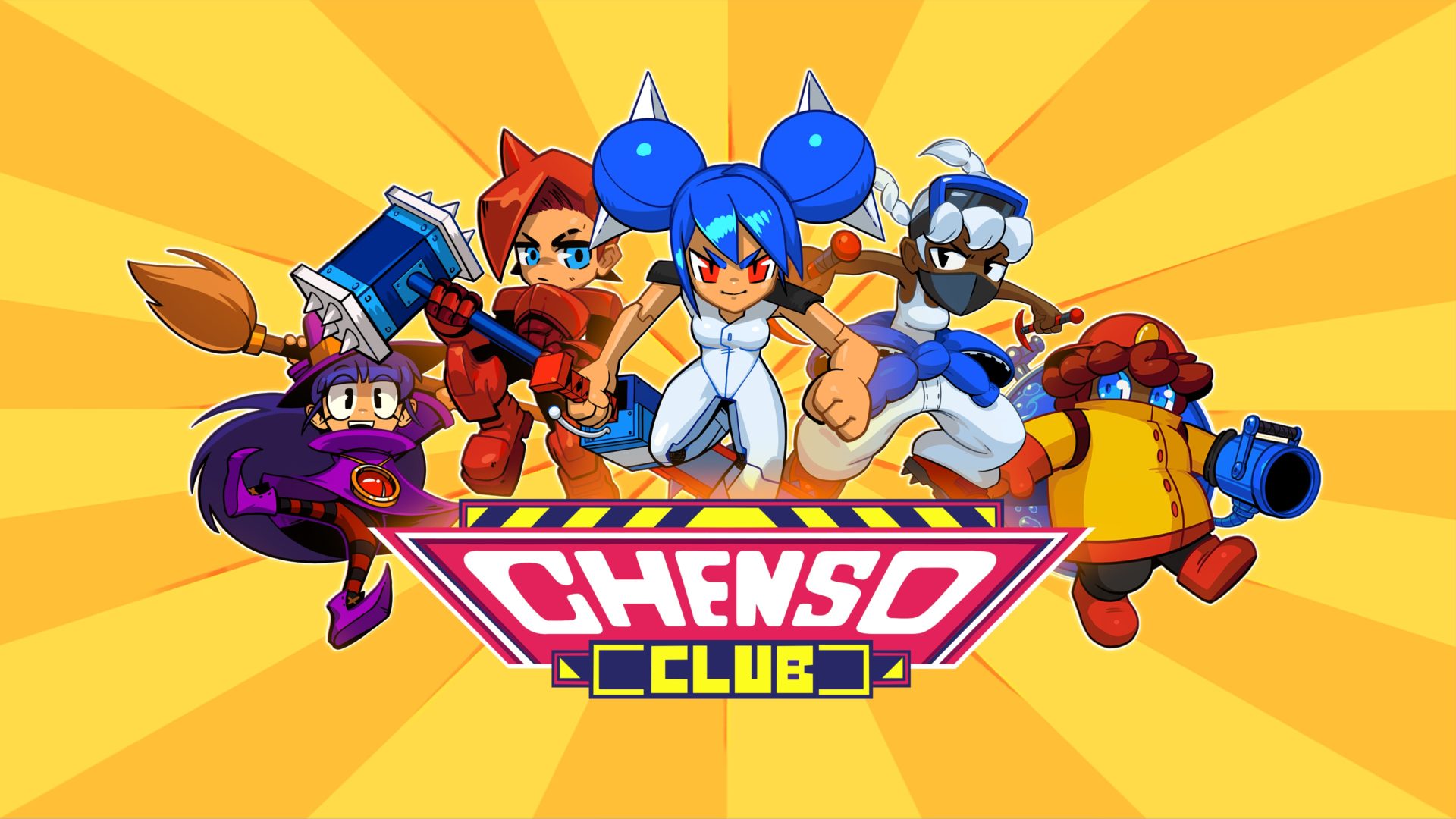 Publisher Curve Games and Swedish studio Pixadome has announced that their side-scrolling rouguelike brawler Chenso Club is launching on September 1st, 2022 on Steam, PlayStation 4, Xbox One and Nintendo Switch.

Chenso Club is an action-packed arcade-style game, featuring an all-female cast of cute, colourful and deadly girls-turned-fighters. Fans can play either solo or in couch co-op with friends and choose from one of five playable protagonists, each with distinctive abilities, moves and combos to suit their personal playstyle. In an ode to arcade-style side-scrolling brawlers, players will punch, jump, slash and smash their way through hordes of enemy aliens to level up and save the world.

“Chenso Club is a love letter to the arcade style side-scrolling brawler. We loved the idea of making a heroine game with anime girls and took inspiration from 90’s cartoons such as The Powerpuff Girls. I love how violent that show is but it’s still cute and charming at the same time, and this is really the vibe we were going for with Chenso Club. We can’t wait for people to be able to jump in and play it!”