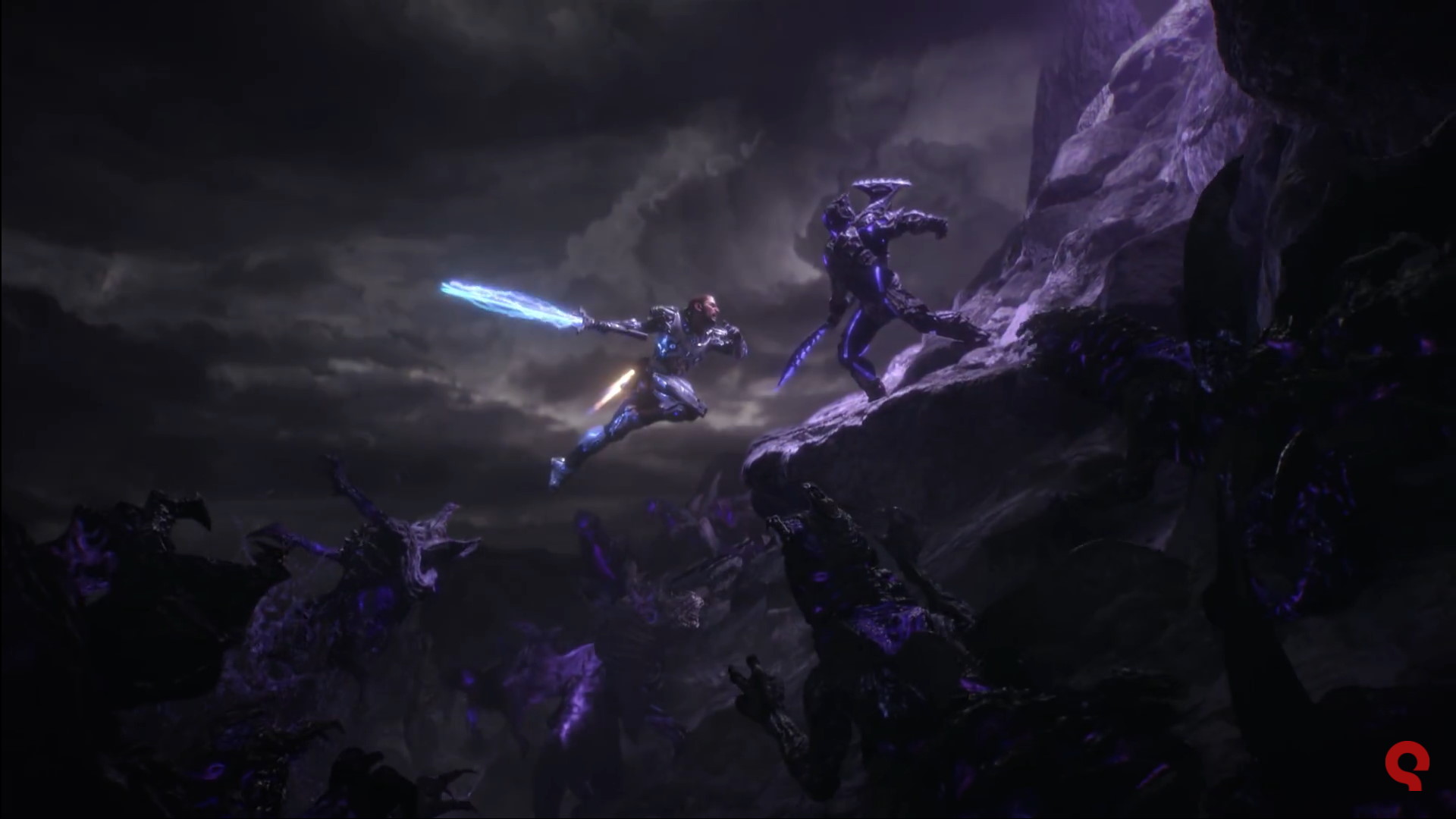 Publisher THQ Nordic and developer Piranha Bytes announce ELEX II, a sequel to the vintage Open World RPG coming to PlayStation 5, Xbox Series, PlayStation 4, Xbox One, and PC with no release date announced yet. Jax must once again unite the free people of the Science-Fantasy world of Magalan against a new threat – the Skyanides, who want to change the face of the planet forever.

ELEX II returns to the post-apocalyptic Science Fantasy world of Magalan – with massive environments that can be explored with unrivaled freedom via jetpack, you will be able to move through the epic story any way you want.

Several years after Jax defeated the Hybrid, a new threat arrives from the sky, unleashing the dangerous powers of dark Elex and endangering all life on the planet. In order to defend the peace on Magalan and the safety of his own family, Jax has to go on a mission to convince the factions to unite against the invaders and find his own son, Dex, who got separated from him …
Dive into a huge, hand-crafted, completely unique world with multiple factions and diverse environments set in a post-apocalyptic science fantasy universe. 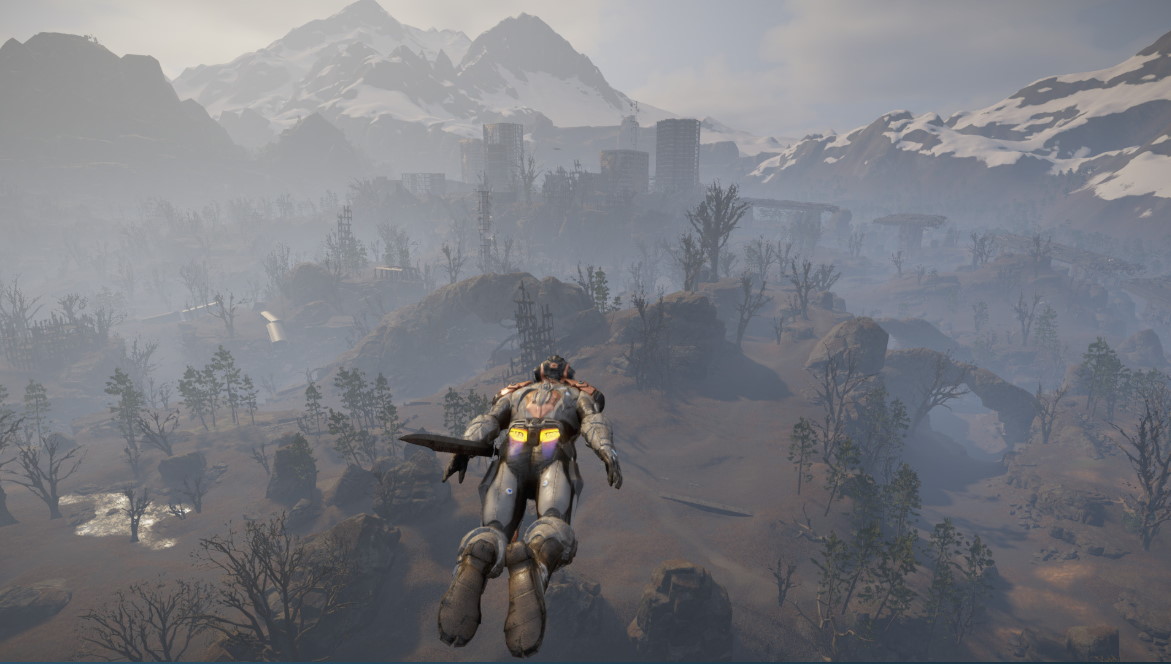 The game allows you to: 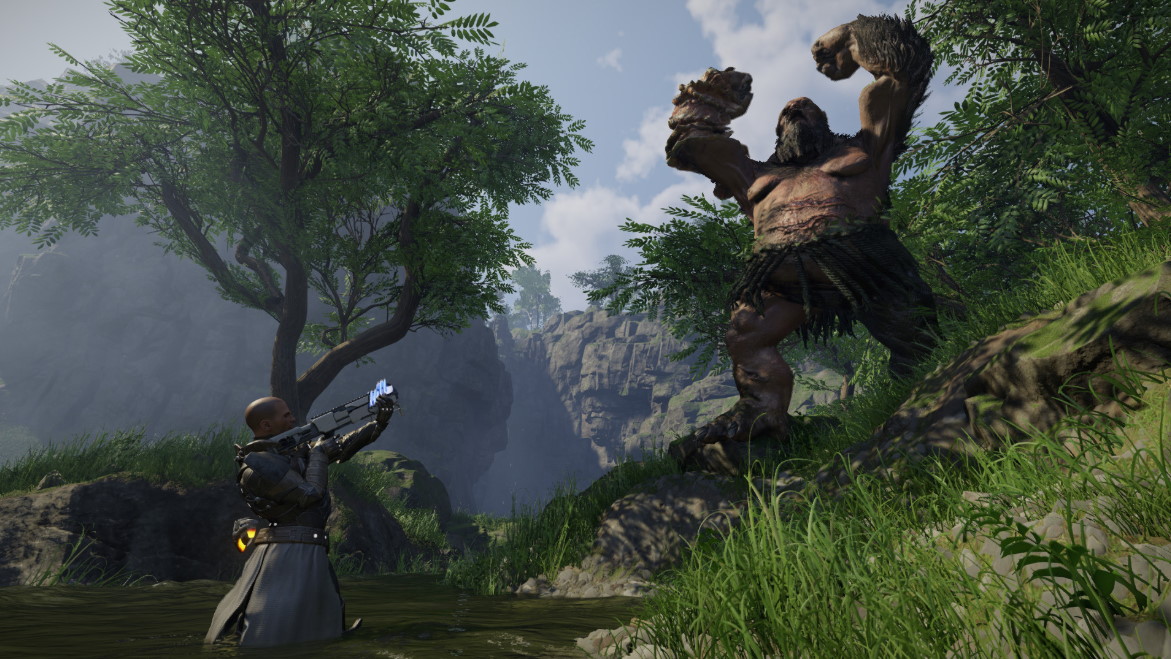