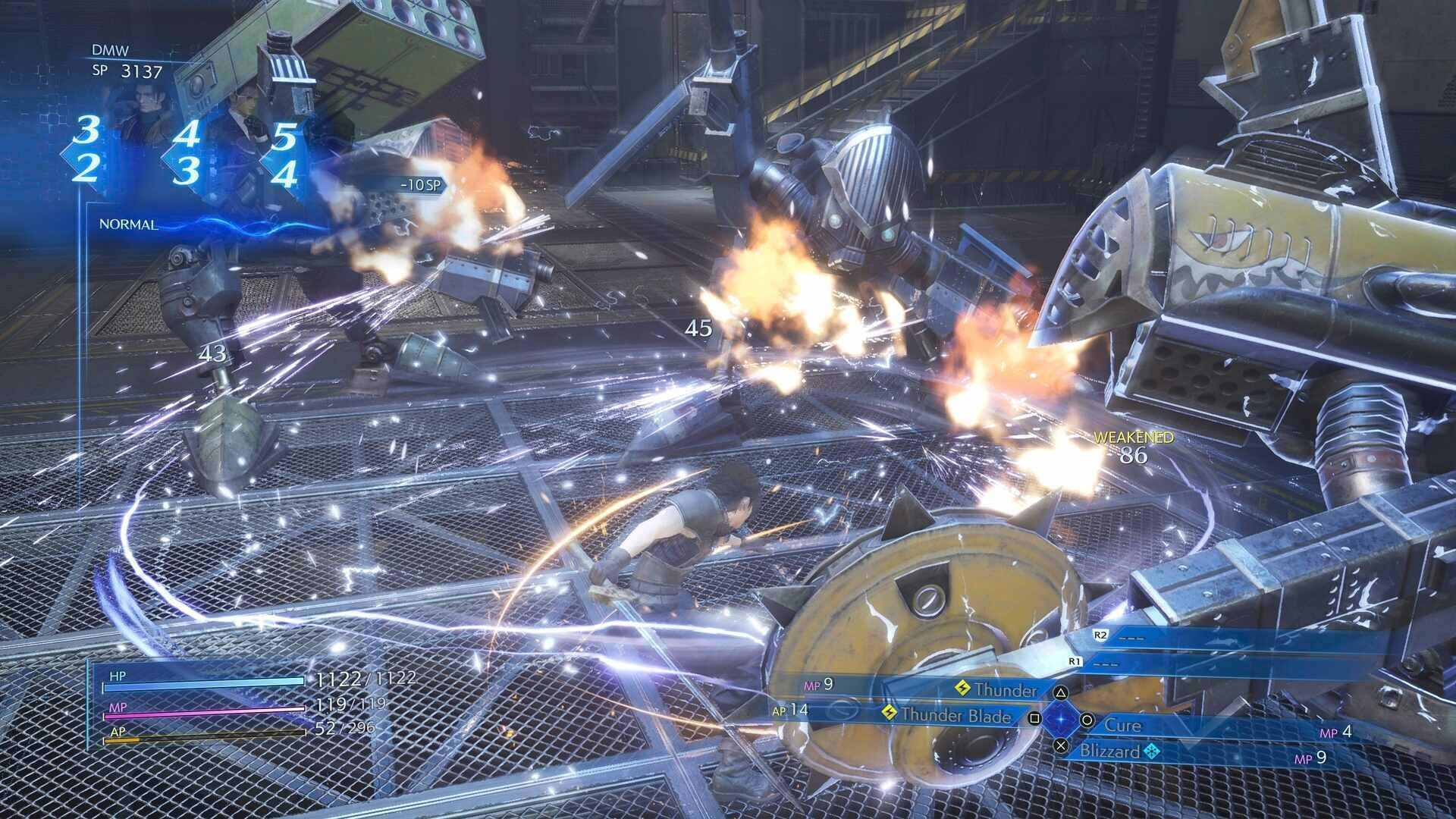 Further, digital pre-orders are now live for Crisis Core – Final Fantasy VII – Reunion on all platforms, including the Nintendo Switch system. Those who pre-order the digital version will receive the SOLDIER Materia Set. This set will make three materia including Dark Fire, Dark Thunder, and Dark Blizzard available early in the game. These materia allow the use of attack spells that inflict “Poison” and “Silence” status ailments in addition to their respective elemental damage. The Digital Deluxe Edition of Crisis Core – Final Fantasy VII – Reunion is also available and features a mini soundtrack showcasing the game’s powerful music and a digital art book filled with gorgeous illustrations in addition to the full game. 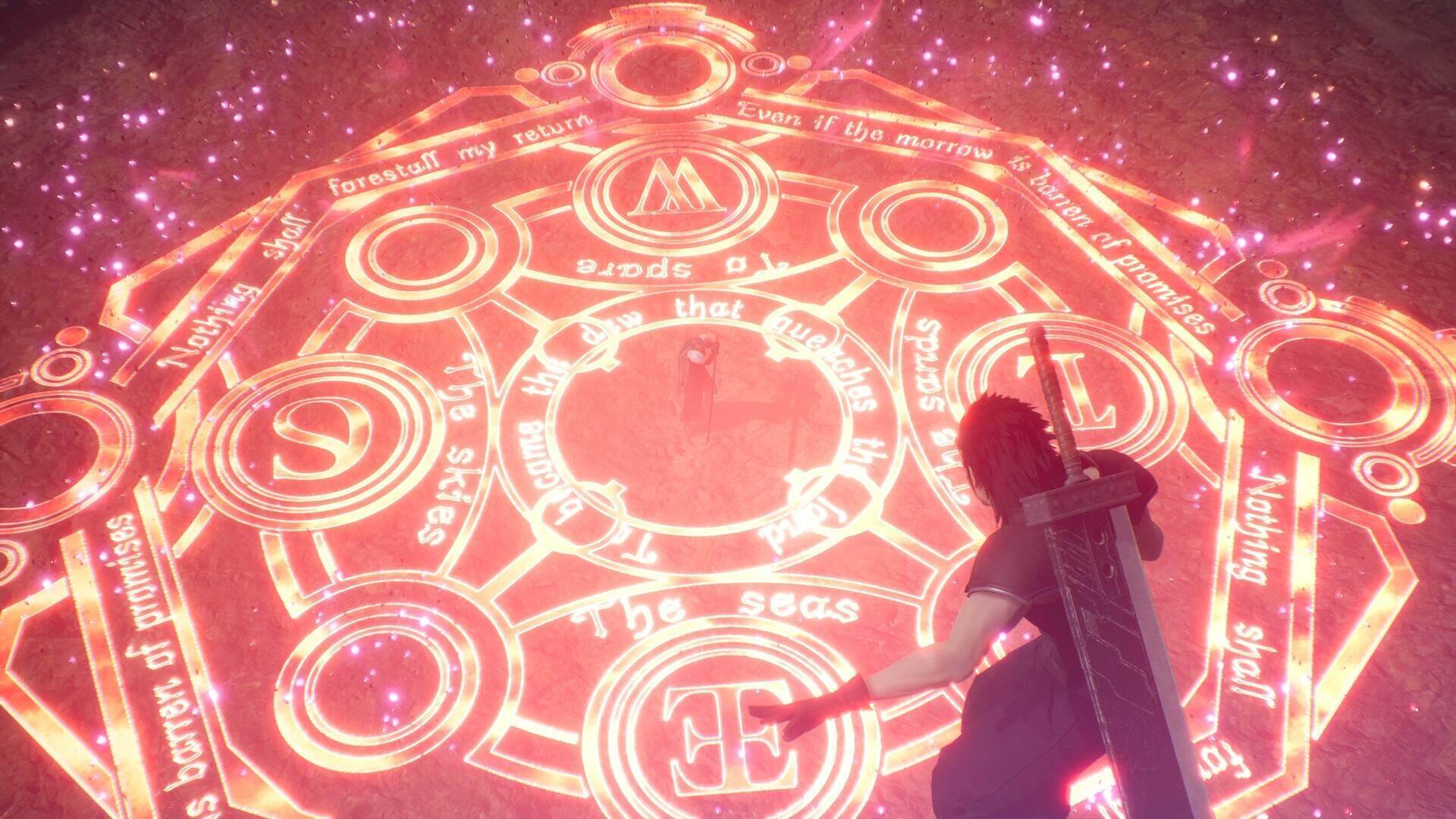 The story of Crisis Core – Final Fantasy VII – Reunionbegins seven years before the events of Final Fantasy VII and follows Zack Fair, a young Shinra SOLDIER operative. As his adventure unfolds, he discovers the dark secrets of Shinra’s experiments and the monsters they create.