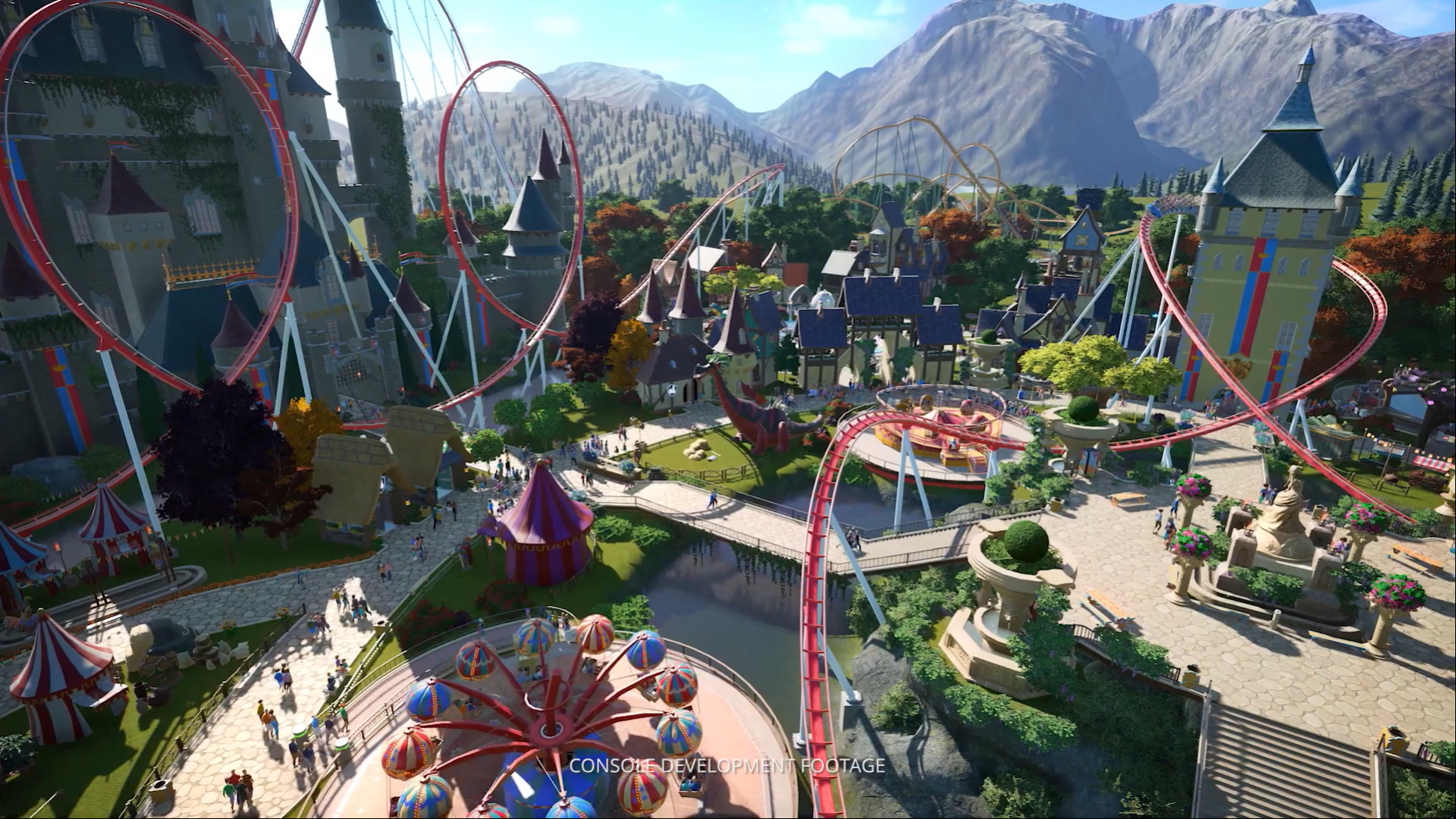 Developer Frontier Developments recently released the developer diary series video of Planet Coaster: Console Edition portraying their teams excitement for the console project on Xbox One and PlayStation 4. The video below mentioned by the team that they are mostly adding changes to the game to suit the gamepad experience such as a new camera mode rather than removing the features while maintaining the fun to play, intuitive, and easy to access by gamers.

In case if you missed the previous trailer:

🎡 This is Planet Coaster: Console Edition! Create the theme park of your dreams on both current and next-gen consoles, coming Holiday 2020!https://t.co/cjN69I5rAZ

With the collaboration with Sold Out, the physical version of the game is coming this Holiday 2020 on PlayStation 5, the PlayStation 4, Xbox Series X, and the Xbox One family of devices, including Xbox One X.

🎢 We've got an announcement for all our physical copy collectors in the PlanCo Fam! In addition to the digital version, Planet Coaster: Console Edition will also be getting a physical release this Holiday 2020. Which version will you be buying? 🎟️ pic.twitter.com/PAMKPoZjKE