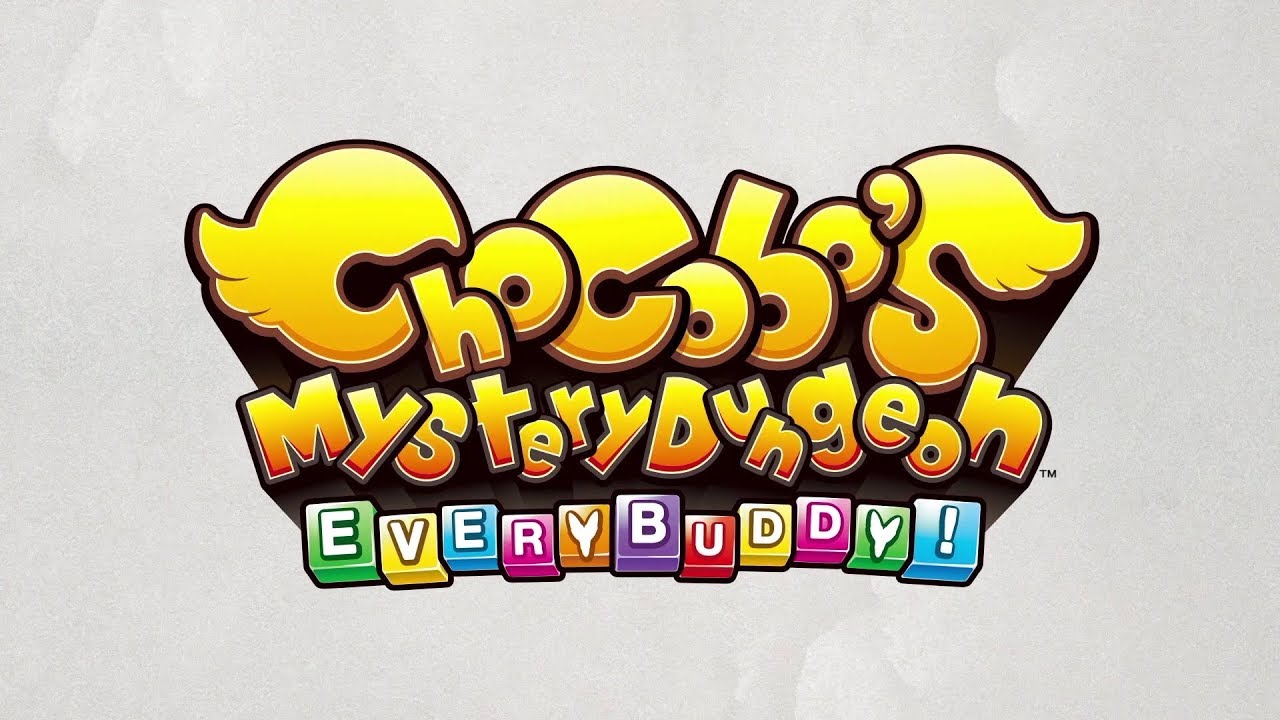 Its been three months since Square Enix announced the Dungeon RPG Chocobo’s Mystery Dungeon: Every Buddy! In the latest Famitsu Magazine it has been revealed that the game will be coming out for the PlayStation 4 and Switch platform on March 20, 2019, in Japan with the price tag of 4,800 yen + tax. (roughly MYR190)

The same article also has revealed the confirmed voice cast; 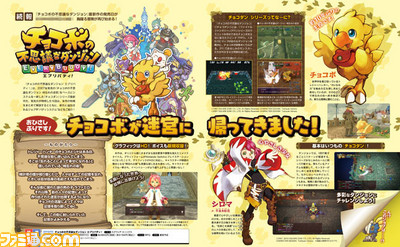