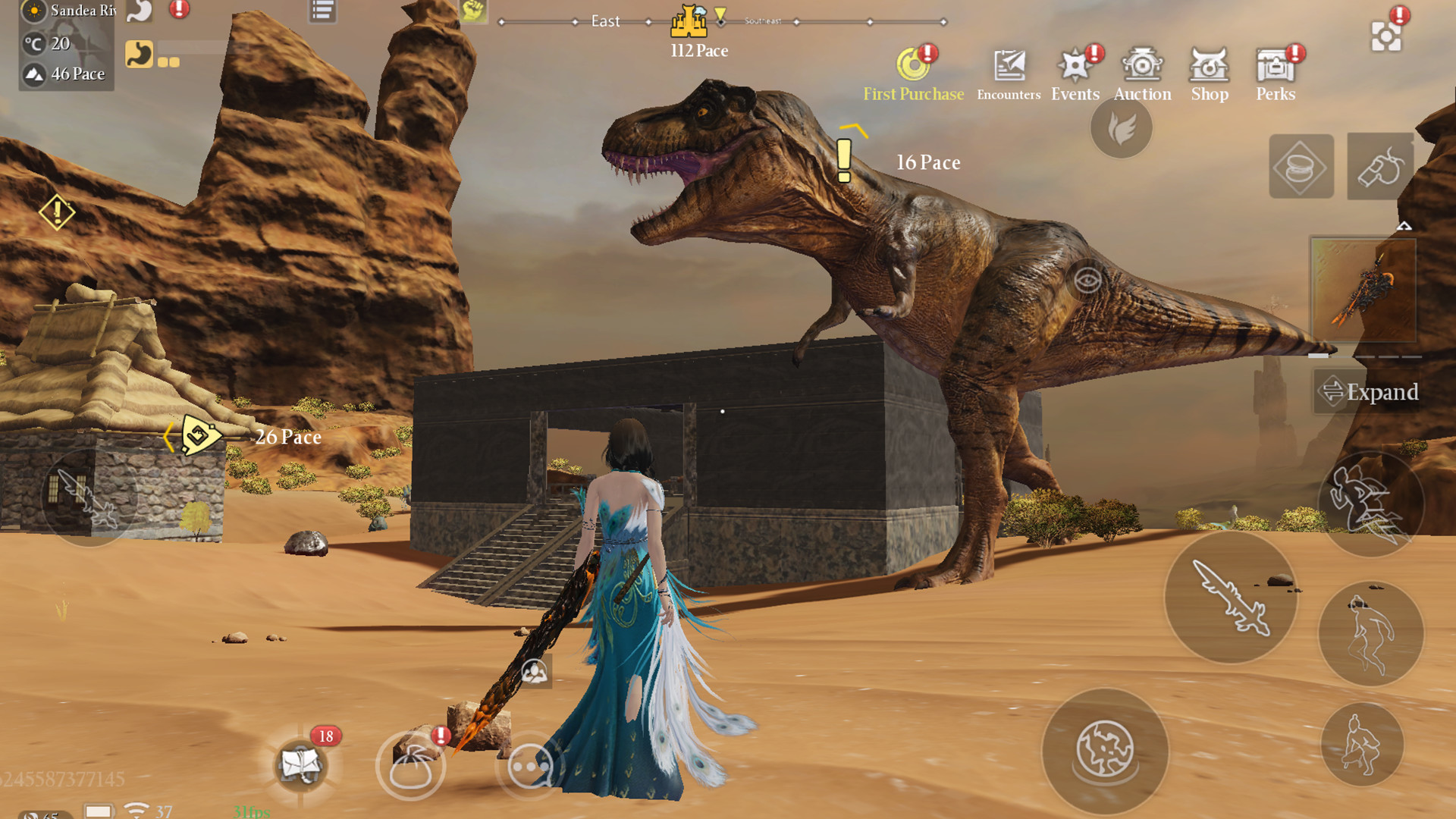 Level Infinite has announced its vast open-world MMORPG Chimeraland is now available to play for free on iOS & Android devices and PC via Steam. Chimeraland is a sandbox survival game set in a prehistoric, mythical world where players can build freely and interact with other travelers, capture and tame bizarre beasts, and survive in an ever-changing world filled with magic. 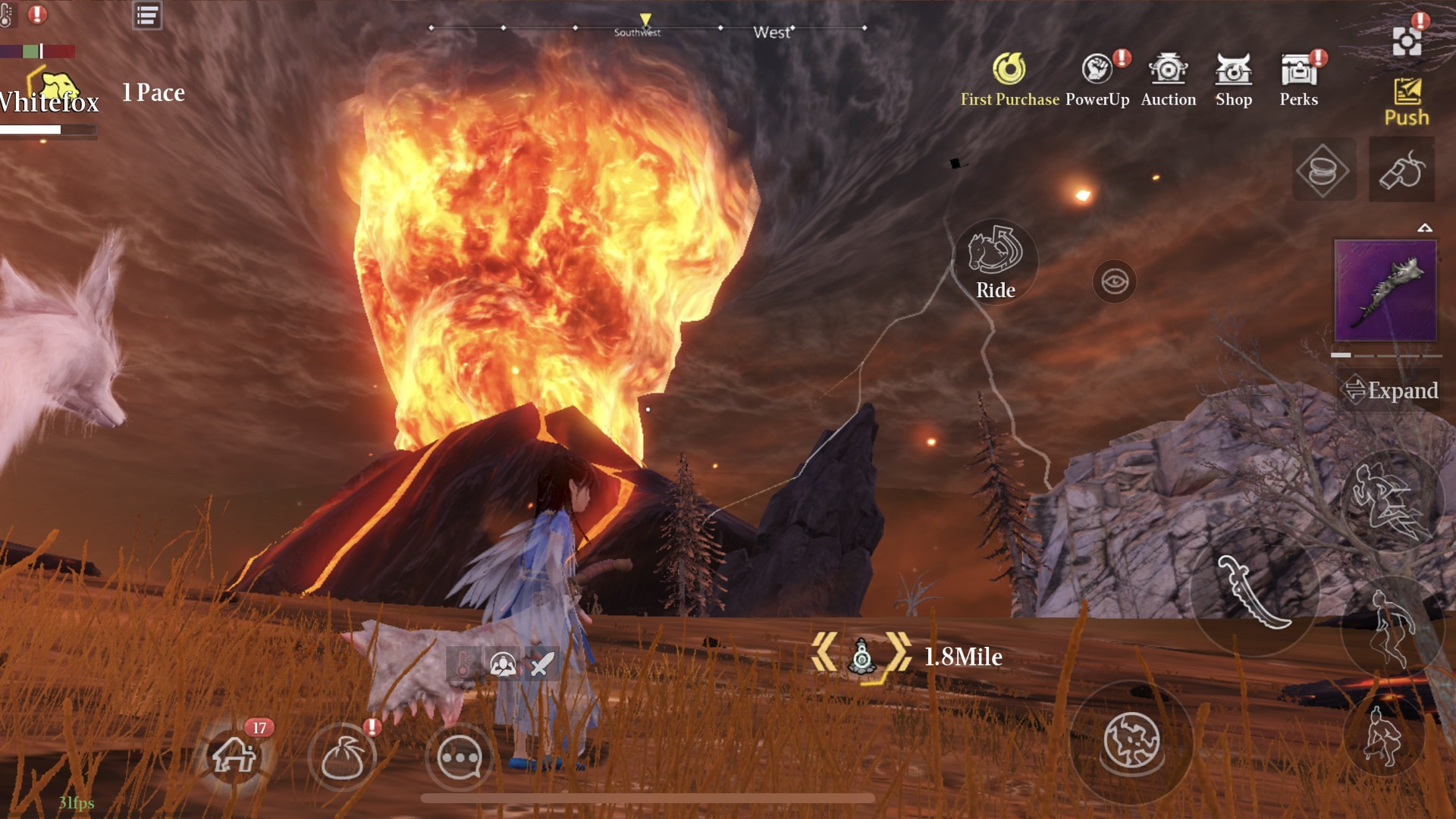 Drawing upon the legends of Eastern mythology, Chimeraland transports players to a world of limitless possibility full of fantastical beasts that roam the land, air, and sea. Once captured and tamed, players can transform their new pets, ranging from simple creatures to remarkable chimeras—numerous beasts combined to create a truly magnificent mount. Chimeraland’s first-of-its-kind “Devour” function allows players to absorb the powers of the creatures they capture, which sometimes manifest as the physical traits of the beats they were drawn from. 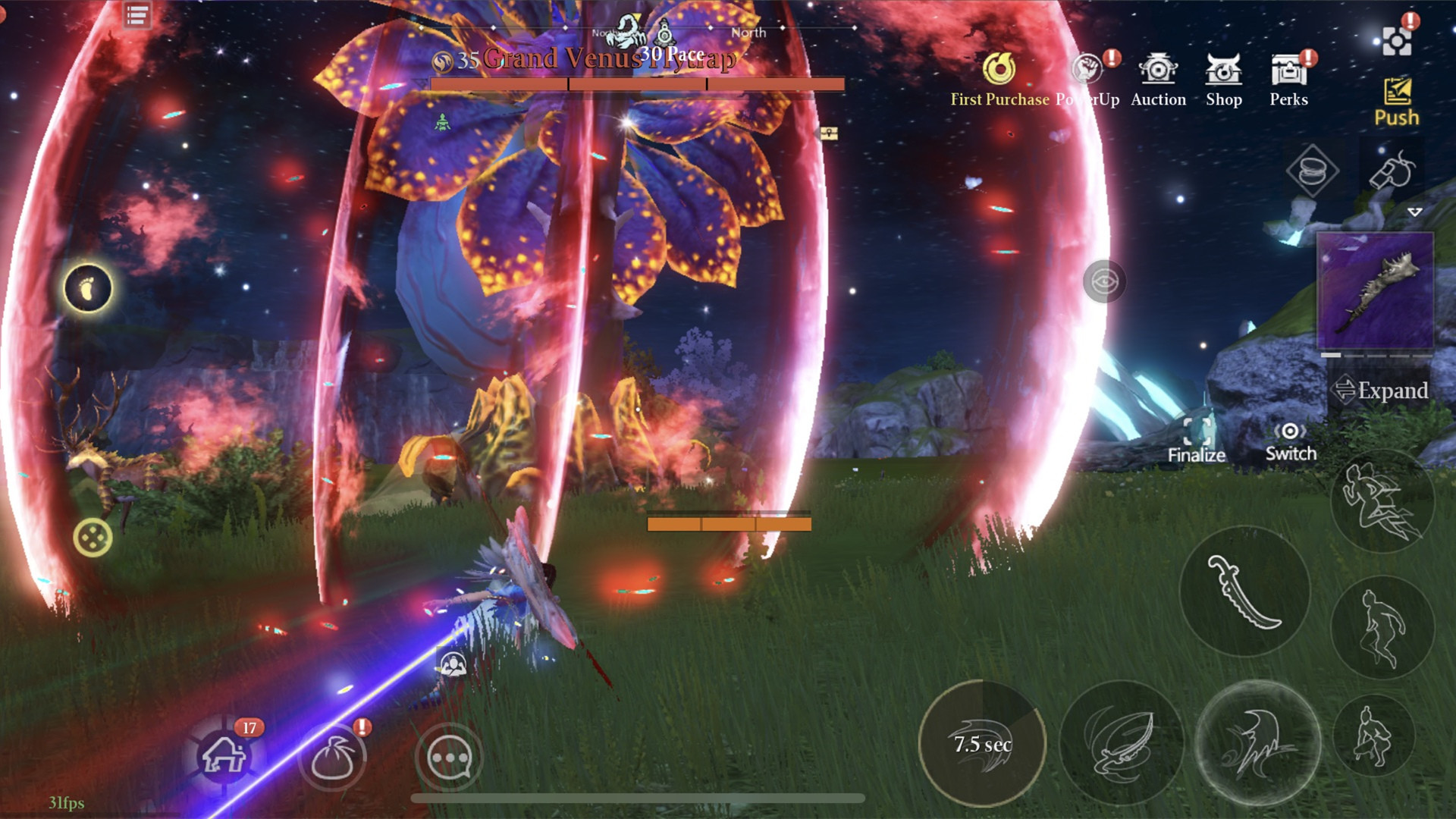 The vast, open world of Chimeraland is boundless; due to the spherical nature of the map, which consists of over 4,000 square kilometers for players to explore, delivering a true sense of freedom while discovering new creatures and locales. With four continents and the ability to take to the skies and outer space, players can even visit other realms and encounter otherworldly creatures, or choose to build their home on a distant planet. Interactions with other players are not limited to a simple “hello”; rather, players can enjoy a fully developed social trading system where fellow adventurers become a significant part of the unfolding story.