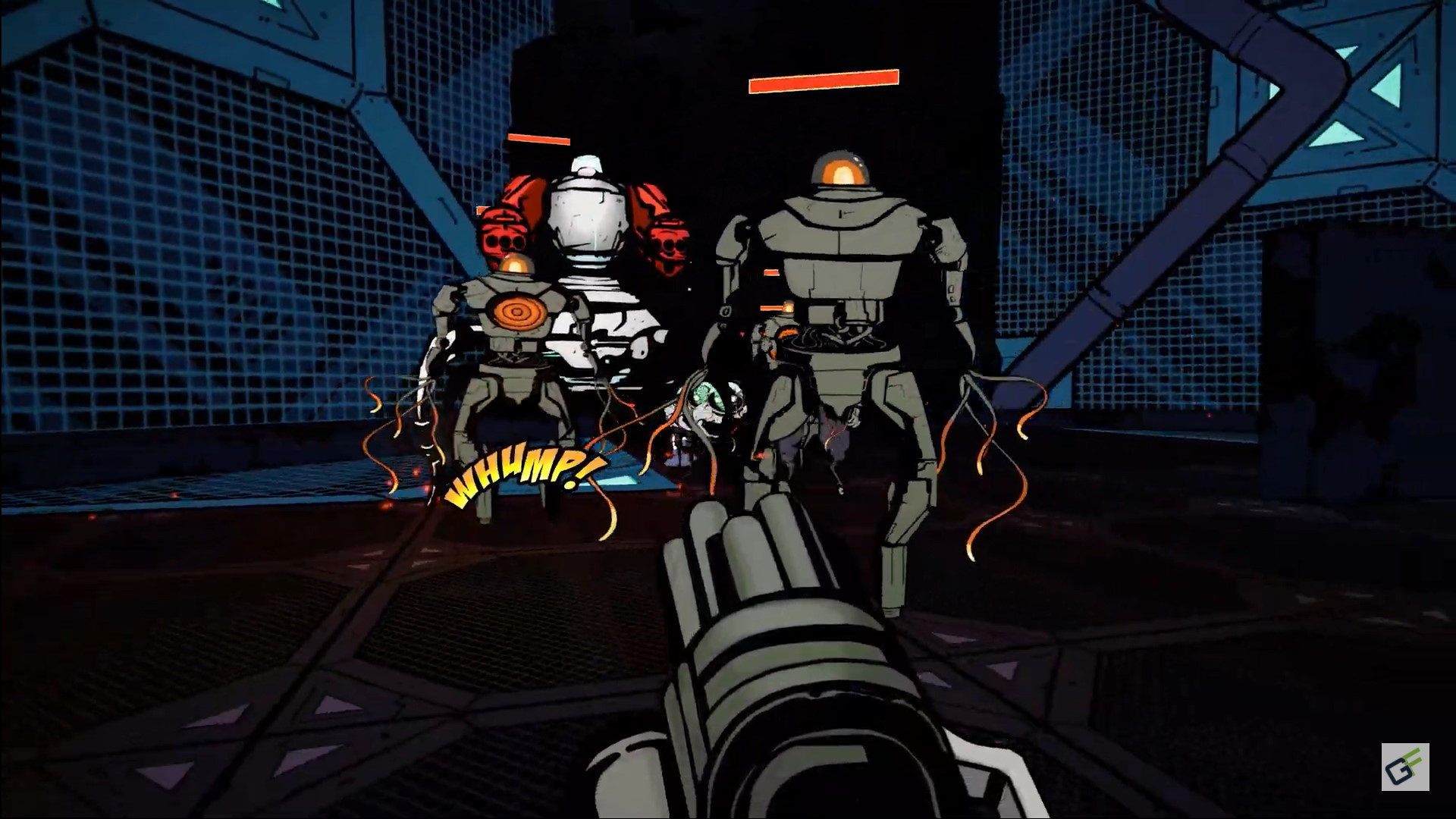 Chains of Fury ­Is Now Available On Kickstarter! Alongside A Free Demo To Try!

Inspired by the likes of Hellboy & Lobo comics and XIII, Void Bastards games. It’s a bloody, fast-paced, retro looter-shooter full of Easter eggs, pop culture references, and naughty humor with all of the elements we love in classic shooters but in a modern package.

Comic shooter Chains of Fury announced for PC and Switch