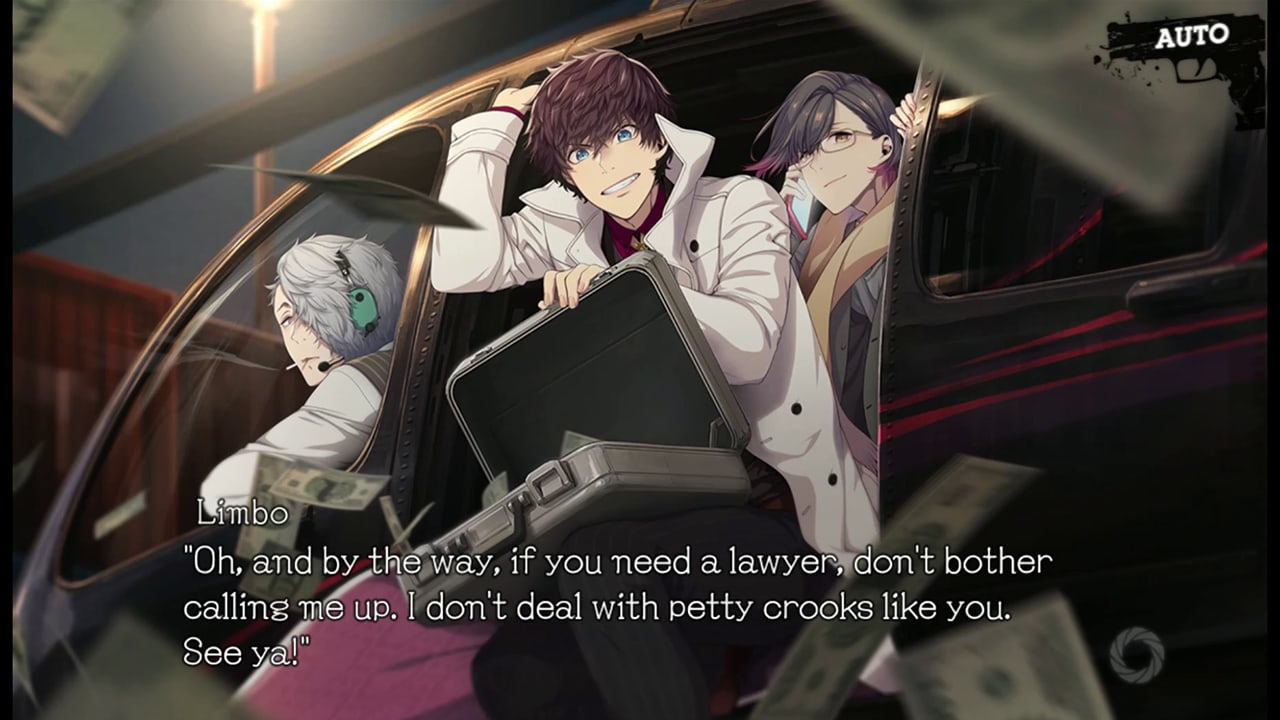 BUSTAFELLOWS is a classic of the Otome genre, known for its female leads, dramatic stories and romantic subplots. Step into the shoes of a strong, smart and gifted journalist embroiled in a life and death adventure. With the ability to jump back in time, and into the bodies of others, collect clues, press witnesses and protect your friends in this thrilling noir visual novel! 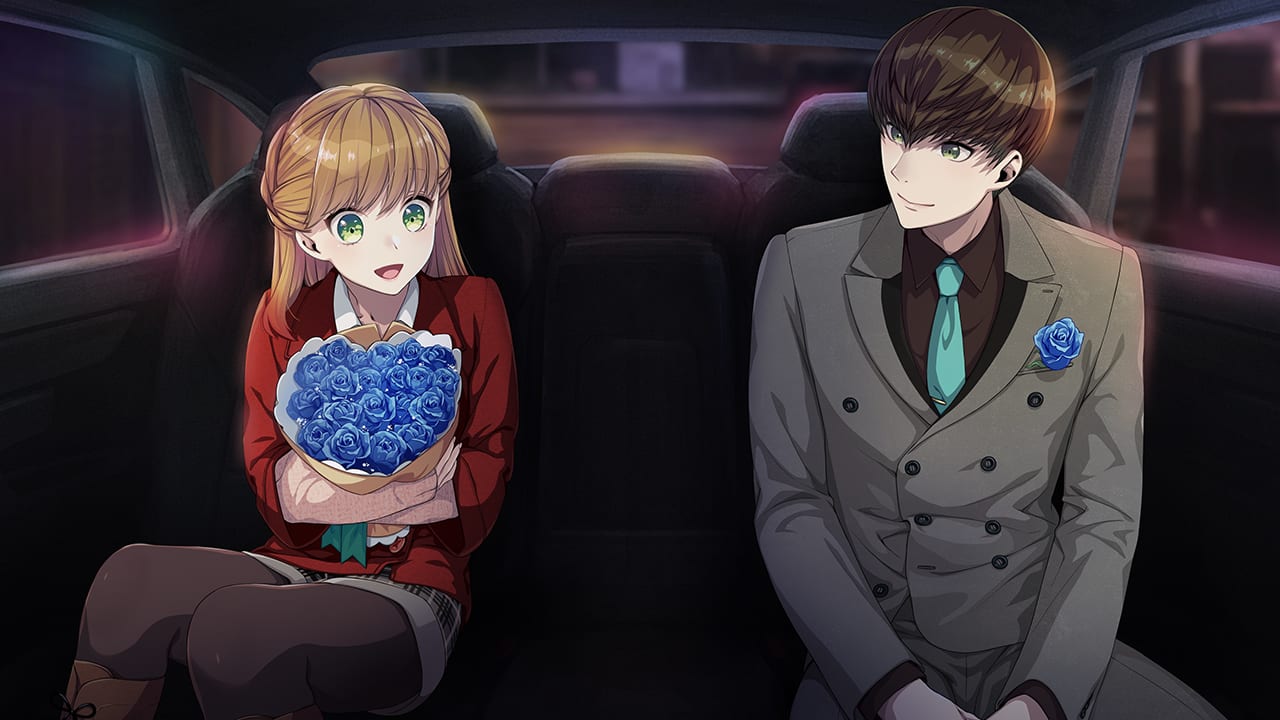