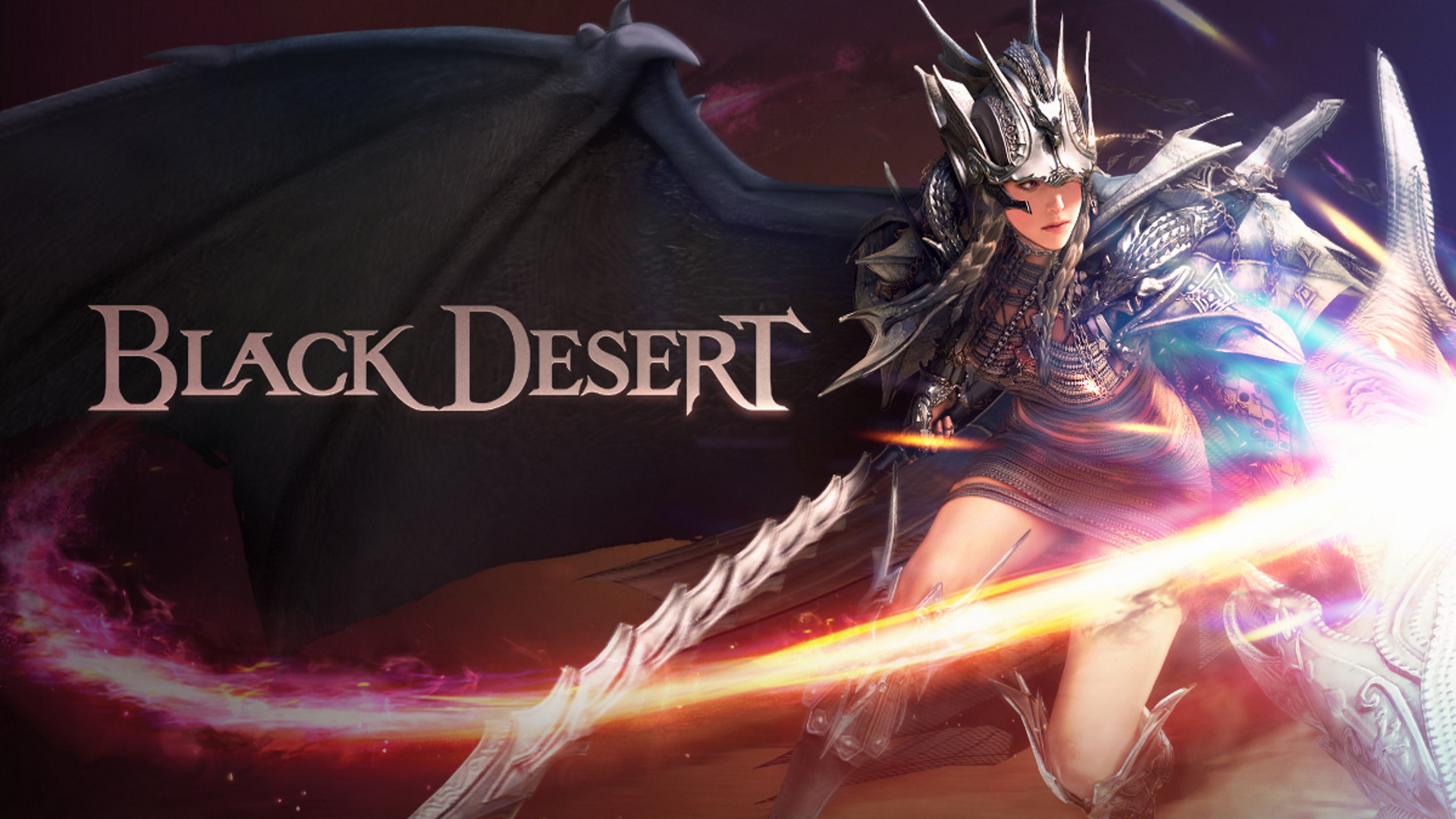 Pearl Abyss has announced that the new Drakania Awakening class has finally arrived in Black Desert. This is Black Desert’s first attempt to introduce draconic features to a class, the awakened version of which will give Adventurers a whole new gameplay experience.

Awakened Drakania can move swiftly through the battlefield by spreading her draconic wing, while her melee-combat style allows her to relentlessly stab, slice, and strike enemies with her exclusive awakened weapon the Trion, which is a combination of two spears: one empowered with raging winds and the other with a raging fire.

Her draconic heritage is not only prevalent in her appearance but also her abilities, and she is able to switch between “Hexeblood” and “Dragonblood” forms, with each offering its own attack modifiers. Hexeblood form is focused on fast movement and precise attacks, while Dragonblood allows her to attack more heavily.

Her primary skills include:

Along with the new class, a new Season: Dawn of Dragons has also begun today. Adventurers can now acquire and equip any class created in this server with Tuvala gear, which will level up their characters faster.

Moreover, all new Adventurers who reach level 50 before August 17th can claim a permanent game pass. Additionally, those who complete the Succession or Awakening quest will be entered into a draw to win a Conqueror Edition package. Existing Adventurers can also take part by enhancing three pieces of Tuvala gear to PEN-level with a new season character.