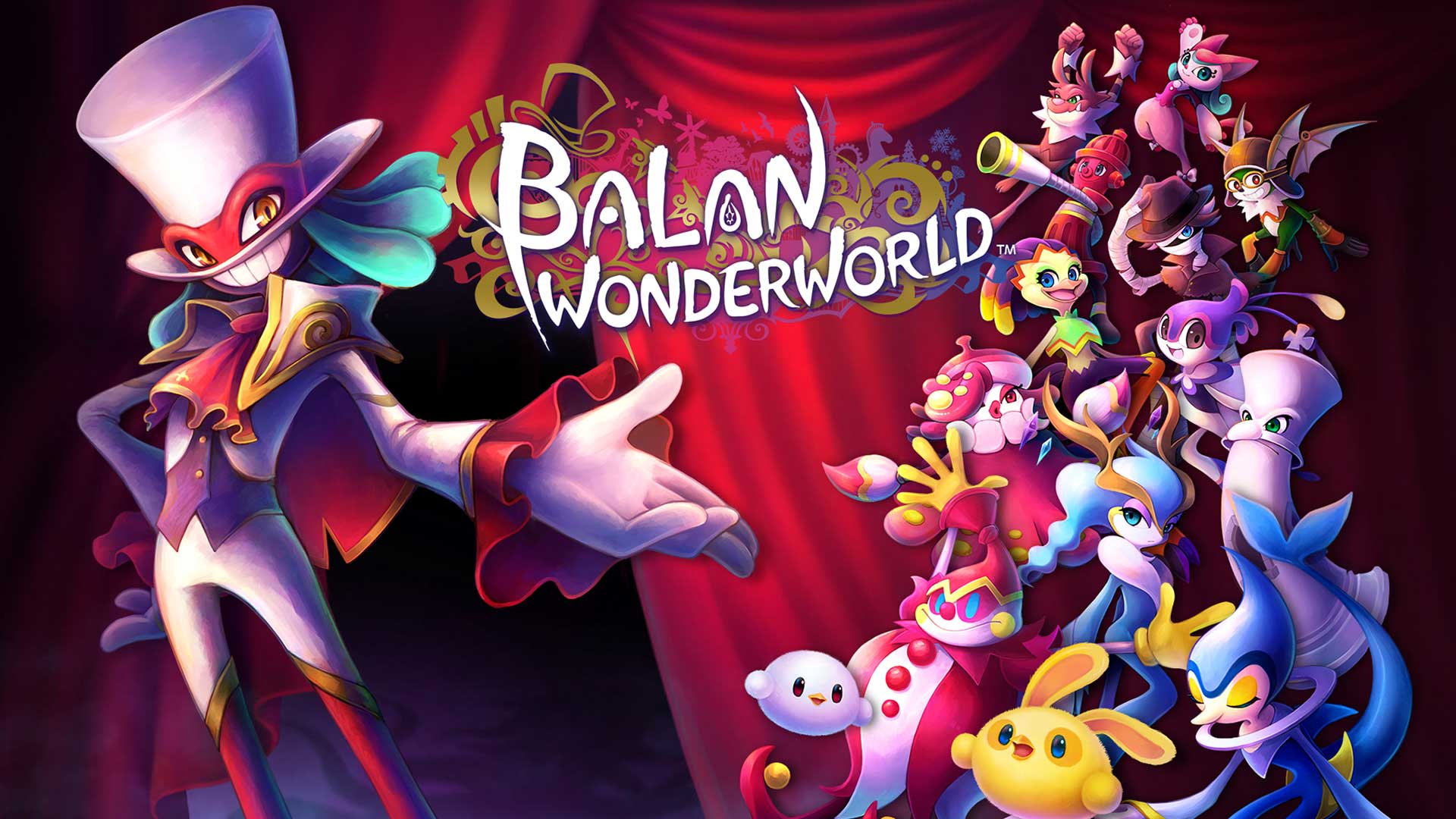 Square Enix released both a free demo and a new trailer called ‘True Happiness is an Adventure’ for the upcoming action-platformer Balan Wonderland. The demo offers a sneak peek at all the whimsy and magic the game has in store ahead of its March 26 release. By downloading and playing the demo, players can unlock platform-specific bonus costumes, which can be enjoyed when playing the full game after purchase.

The Blue Launcher costume shoots blue bullets studded with 〇 and × symbols to the front when standing still, which can defeat enemies or destroy blocks. 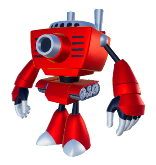 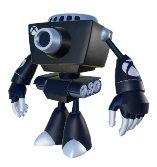 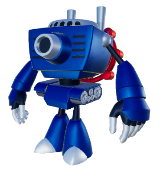 True Happiness is an Adventure trailer, which showcases a range of the 80 in-game costumes and fantastical adventures that await in Wonderworld.

The free demo features three of Balan Wonderland’s twelve magical worlds, and also supports local two-player co-op that can be enjoyed with friends and family by plugging-in and pressing any button on a second controller. Players can battle Negati, play Balan’s Bout mini-games and collect Balan Statues together as Leo and Emma, combining abilities from different costumes to explore each wonderous world and access new paths that are unavailable in solo play.

About BALAN WONDERWORLD
The game is a wondrous action-platformer game themed around the mysterious Balan theatre; home to a mischievous maestro named Balan. The stars of the show will use special abilities from a multitude of characterful costumes as they adventure in the bizarre and imaginary land of Wonderworld.

Here memories and vistas from the real-world mix with the things that people hold dear.
Twelve different tales await our stars in Wonderworld, each with their own unique quirks. Players will explore all corners of these labyrinthine stages, battling Negati and playing mini-games that are hidden along the way, to get to the heart of each touching story.
BALAN COMPANY brings together talented videogame developers, visual artists, and composers to tell the greatest stories and provide the ultimate platformer experiences.

For more of our impressions and previous news, Check out our links below: