Avernus Enters A Challenging Action-Adventure, Set In The Labyrinthine Tomb Of A Dead Machine-God!

Independent studio Subsolar Entertainment is excited to announce an official release date for their kickoff title, Avernus, a challenging action-adventure game set in the labyrinthine tomb of a dead machine-god! Avernus will become available on Steam January 20th, 2023!

“An ancient tomb of a long-forgotten god is under attack. Its doors lie open, seals broken and no one is left to resist the invading legion. It is only a matter of time before they reach the inner core and fulfill their dire ambitions. As a final, desperate act, the buried god stirs one last time to give its remaining strength to a single warrior, who now must fight through the enveloping darkness and save his creator.” 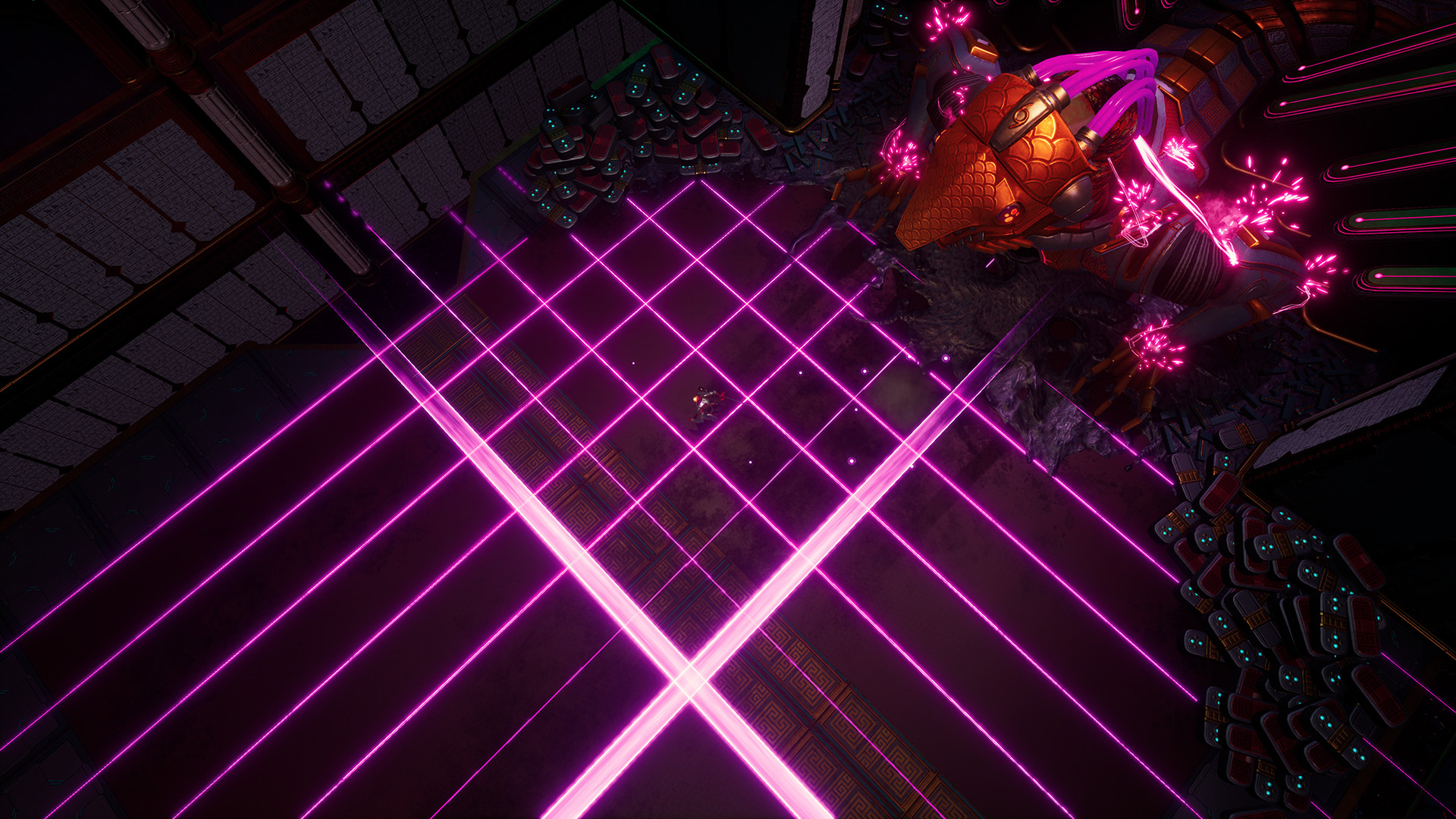 Avernus is a challenging action-adventure game where you take control of a reanimated guardian —empowered by the final spark of a dead god— who must brave the increasingly dangerous, labyrinthine halls of a hostile tomb.

To survive this perilous journey, you must master the game’s fast-paced and demanding combat, learn the ways of the labyrinth, destroy enormous boss monsters, and inherit their game-changing abilities.