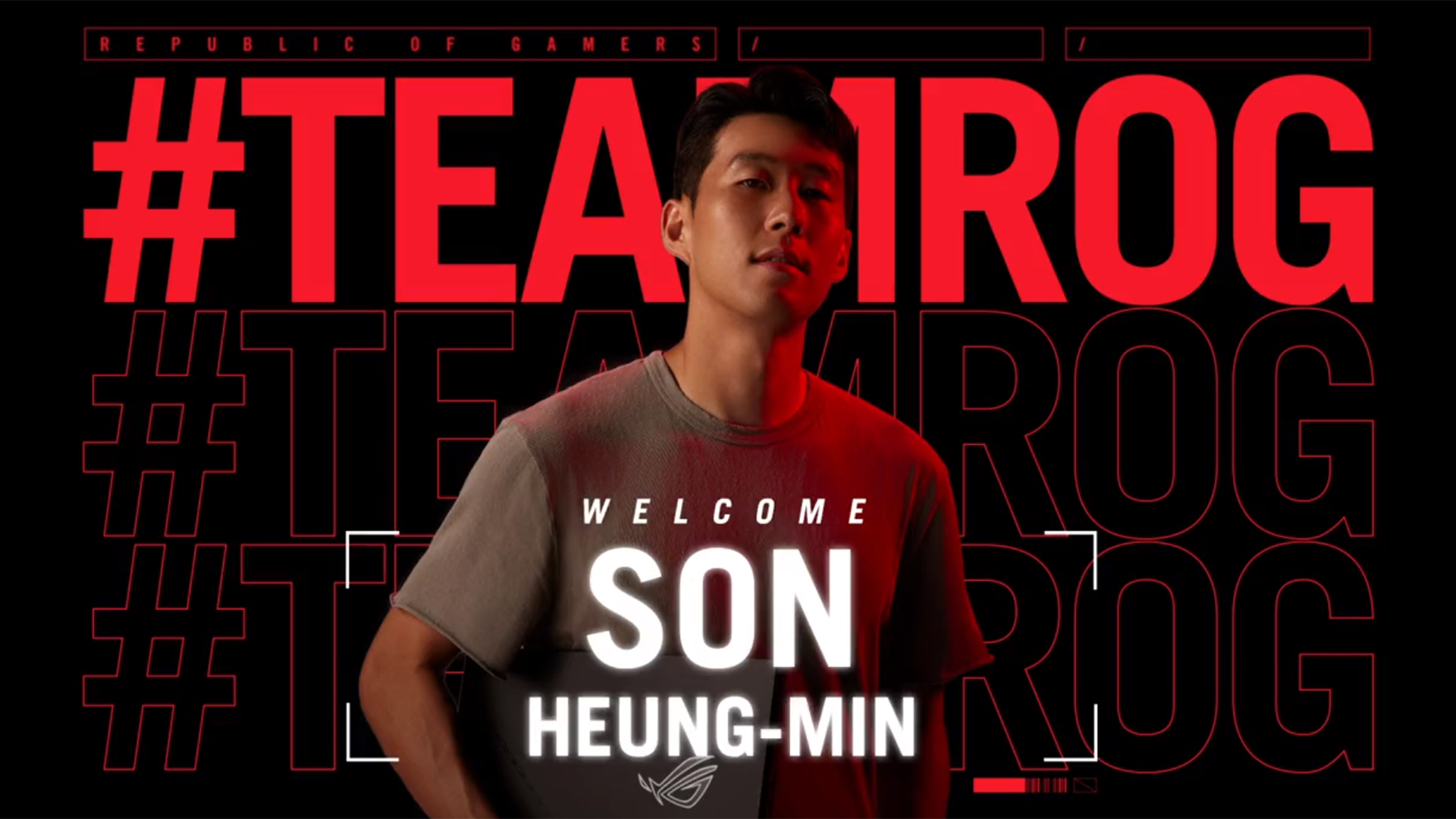 ASUS Republic of Gamers (ROG) has announced that Son Heung-min will be joining Team ROG initiative. In addition, the incredible athleticism that propelled him to win a Golden Boot, Son is also an avid gamer. Team ROG is honoured to be joined by this exceptional athlete and excited to see his achievements in the virtual realm.

ROG is incredibly excited that Son is joining the Team ROG partnership. An all-star football forward who has been playing professional football since the age of 16, Son is among the top scorers representing his home country of South Korea at the World Cup. While his professional career involves dominating his opponents with precise striking from the pitch, in his off time he is a passionate gamer. A fervent League of Legends player, Son sought out a cutting-edge ROG system to make sure he never missed a last hit. The brand was happy to oblige.

When he isn’t dominating the Summoner’s Rift on his own, he keeps up with the game by watching T1 and Faker flex their skills and hopes to find time to attend a League of Legends tournament in the future. In addition to League of Legends, Son also loves to play other games, such as FIFA.