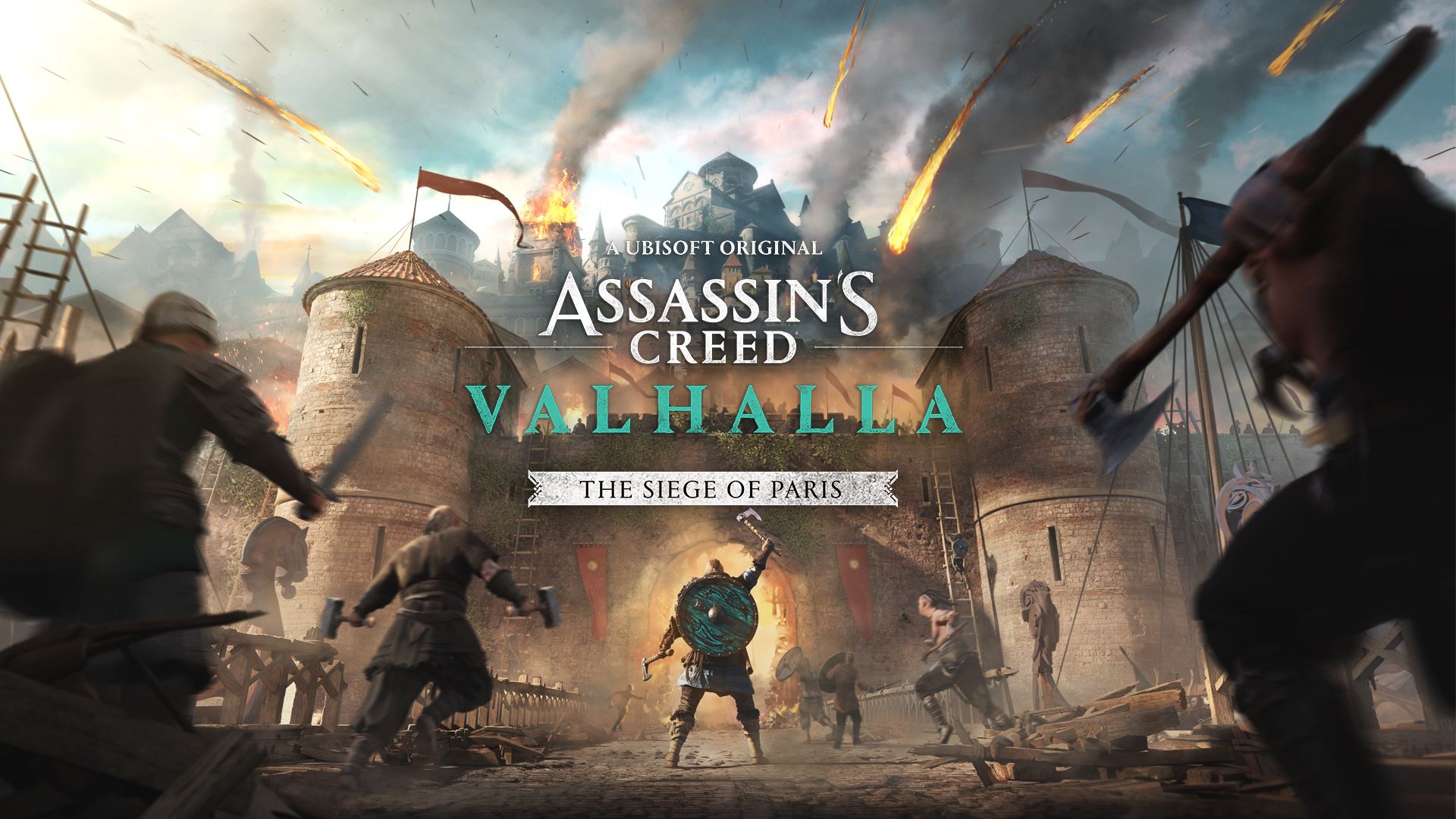 Assassin’s Creed Valhalla’s Next Major Expansion, The Siege of Paris!

Ubisoft announced that Assassin’s Creed Valhalla’s next major expansion, The Siege of Paris, will be available on August 12th. In addition, Season 3, Sigrblot Season, features exclusive rewards and activities accessible to all players. The Sigrblot Festival is live this Thursday, July 29th for all players until August 19th.

Assassin’s Creed Valhalla’s second expansion, The Siege of Paris, will release on August 12. Set in Francia, this new adventure will set Eivor on a dangerous path full of gripping questlines across the Frankish countryside, towards one of the most infamous conquest battles in Viking history. Players will get their hands on new weapons, abilities, gear, and skills to take on new enemy types. The Siege of Paris will also mark the return of Infiltration Missions, directly inherited from long-time, fan-favourite Black Box Missions. Here, players will have the liberty to choose the best way to eliminate their designated target. The Siege of Paris will be available for all Season Pass** owners or as a separate purchase by all owners of the main game. Local prices are as follows:

Starting Thursday, July 29, players can celebrate Summer in the time-limited Sigrblot Festival, a traditional Viking festival celebrating the start of the Raiding season. Until August 19, various festive activities will be available in the Ravensthorpe settlement around the traditional bonfire, including: 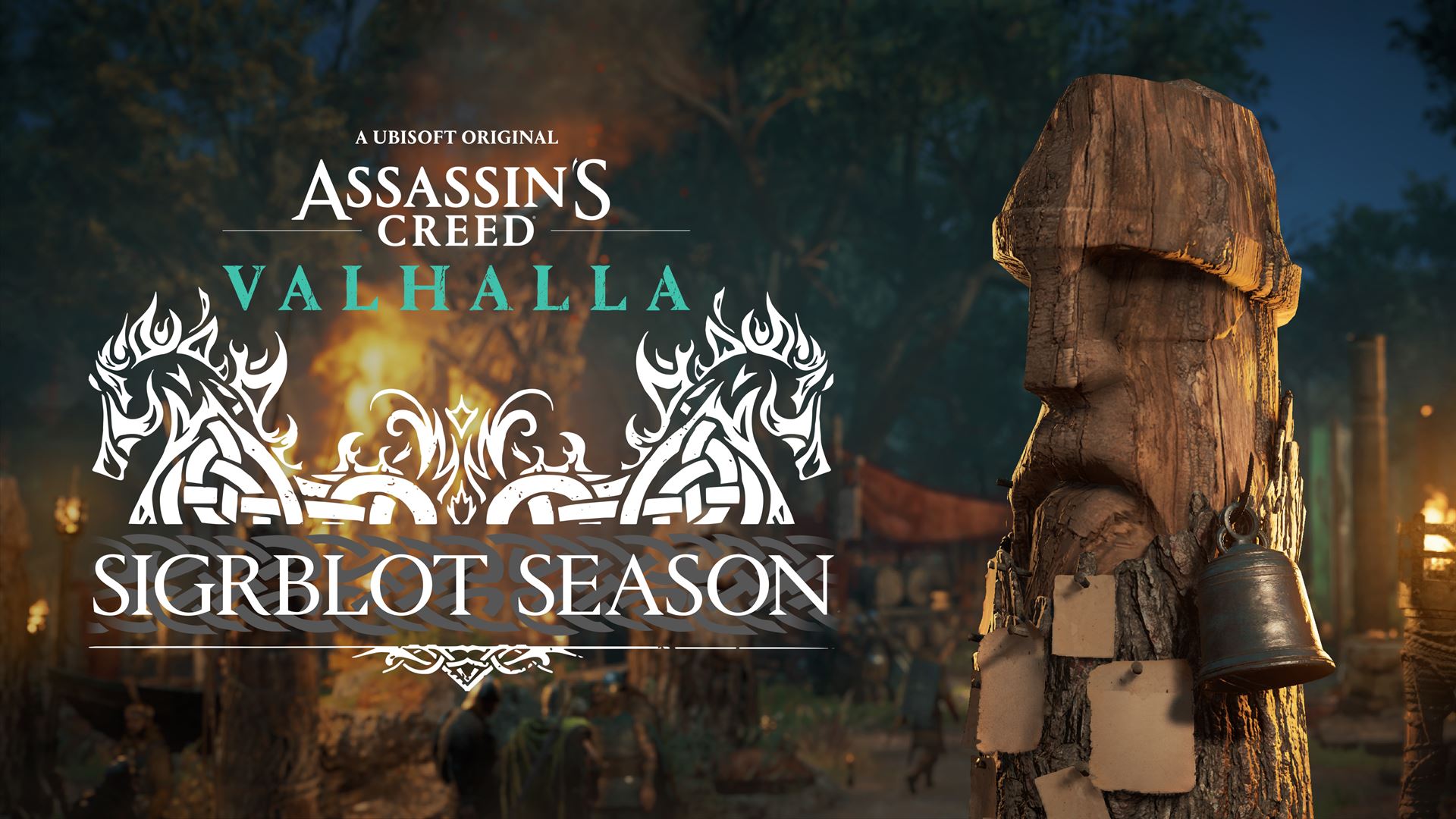 To experience the Sigrblot Festival, players must reach England and complete one of the first narrative arcs – either Grantebridgescire or Ledecestrescire – and have their settlement reach Level 2.

An additional update is planned for later this season and will bring a new River Raids map pack, with destinations scattered along the rivers of Francia and Ireland.

Along with Expansion 2, the “The Siege of Paris” music album will release on August 12th, giving all fans the chance to fully enjoy the complete soundtrack. From today, they can discover “Hásæti”, the first track of the album composed by Stephanie Economou. With this song, she wanted to evoke a sense of spirituality and depth in the music and vocals felt like the right avenue to explore.

The lyrics are in Old Norse, with “Hásæti” translating to “Seat of Honor”