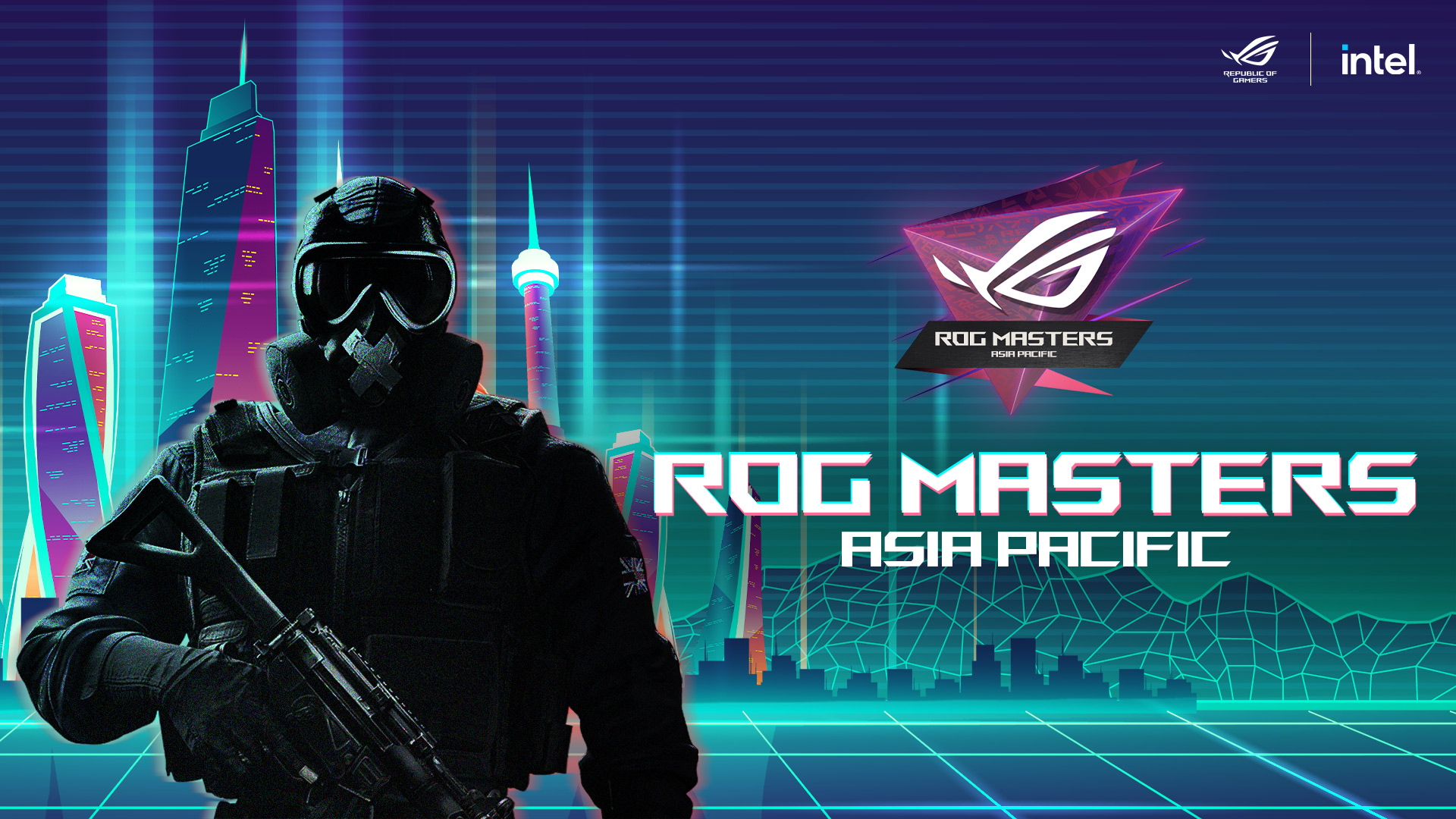 ASUS Republic of Gamers (ROG) has announced the start of ROG Masters Asia Pacific 2022. This esport tournament begins on 15 August with a prize pool of $40,000 USD and will pit the best Tom Clancy’s Rainbow Six: Siege across the region against each other for a spot at the grand finals in Bangkok, Thailand.

“We built the ROG line to create a platform for gamers of all levels to develop their skills, and the ROG Masters APAC is our way to allow them to showcase their incredible talents. This year, with Rainbow 6: Siege, we aim to cultivate the best teams across APAC for a phenomenal showdown in Bangkok.”

Players from Southeast Asia, South Asia, Japan and South Korea region will be able to sign up to compete in a qualifier sport starting on 15 August with the online tournament beginning on 17 September. Teams that qualify will then move on to the regional finals and onwards to the grand finals in Thailand Game Show on 21 October.