EA and Respawn Entertainment are pleased to announce the release of Season 2: Distortion update for Apex Legends Mobile which is available now for players in all regions where the game is available. After the Cold Snap mid-season update, which saw the return of fan-favourite Loba, Season 2: Distortion will debut the second mobile-first legend Rhapsody. This new legend is a rhythm-loving DJ with a cute but deadly AI-controlled helper bot named “Rowdy”.

Along with a new legend, Season 2: Distortion also brings in new features and content including a new map, a new mode, and the mobile debut of the fan-favourite map and the home to Skull Town: King’ Canyon. Here are some of the key features of Season 2 Distortion. 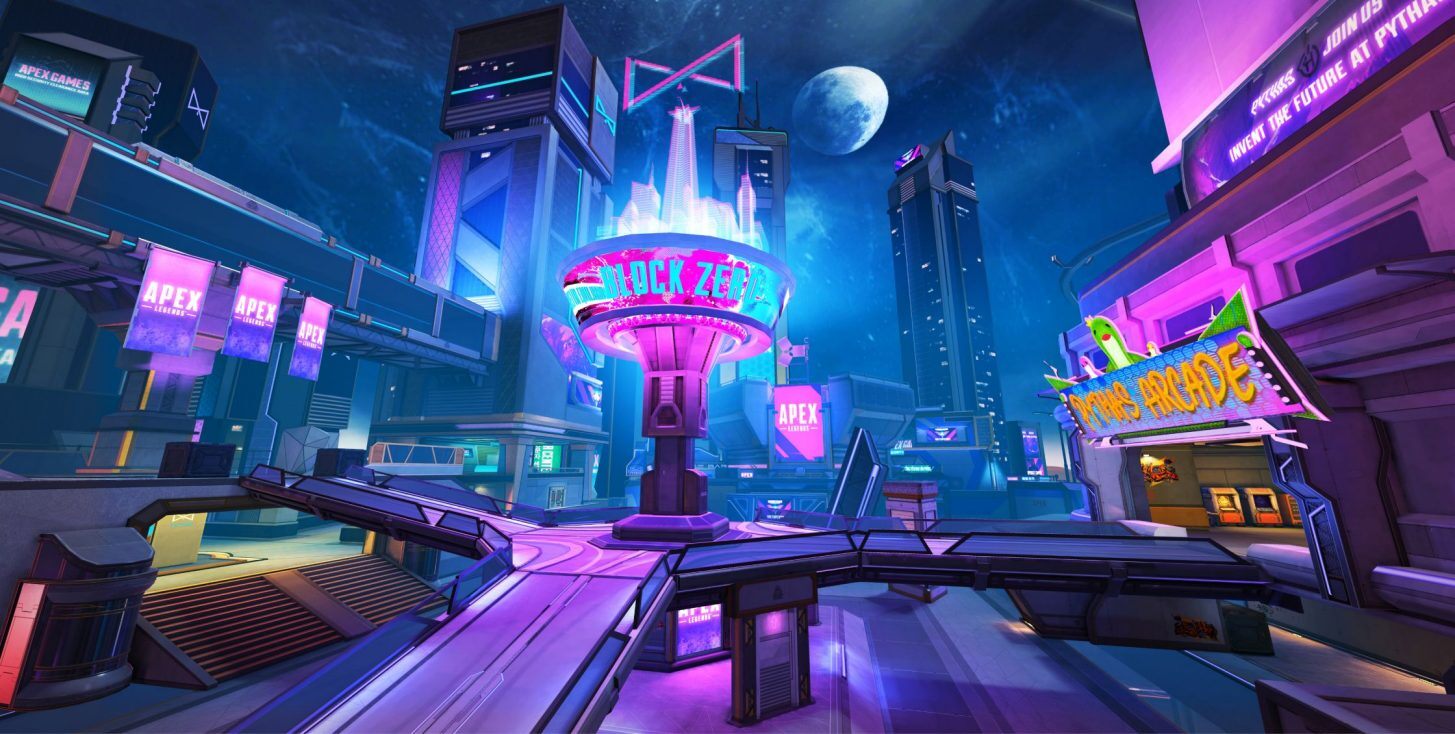 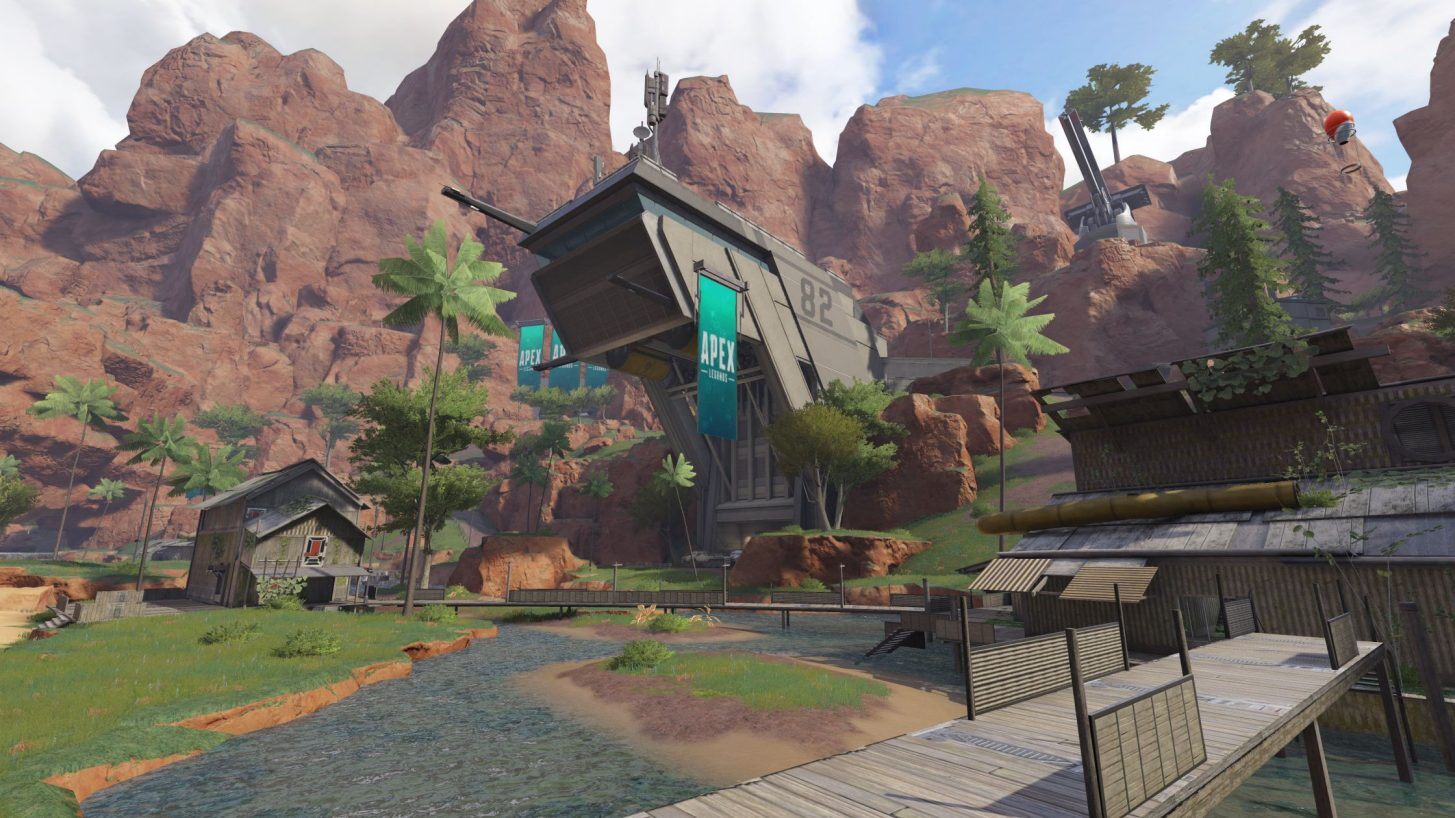 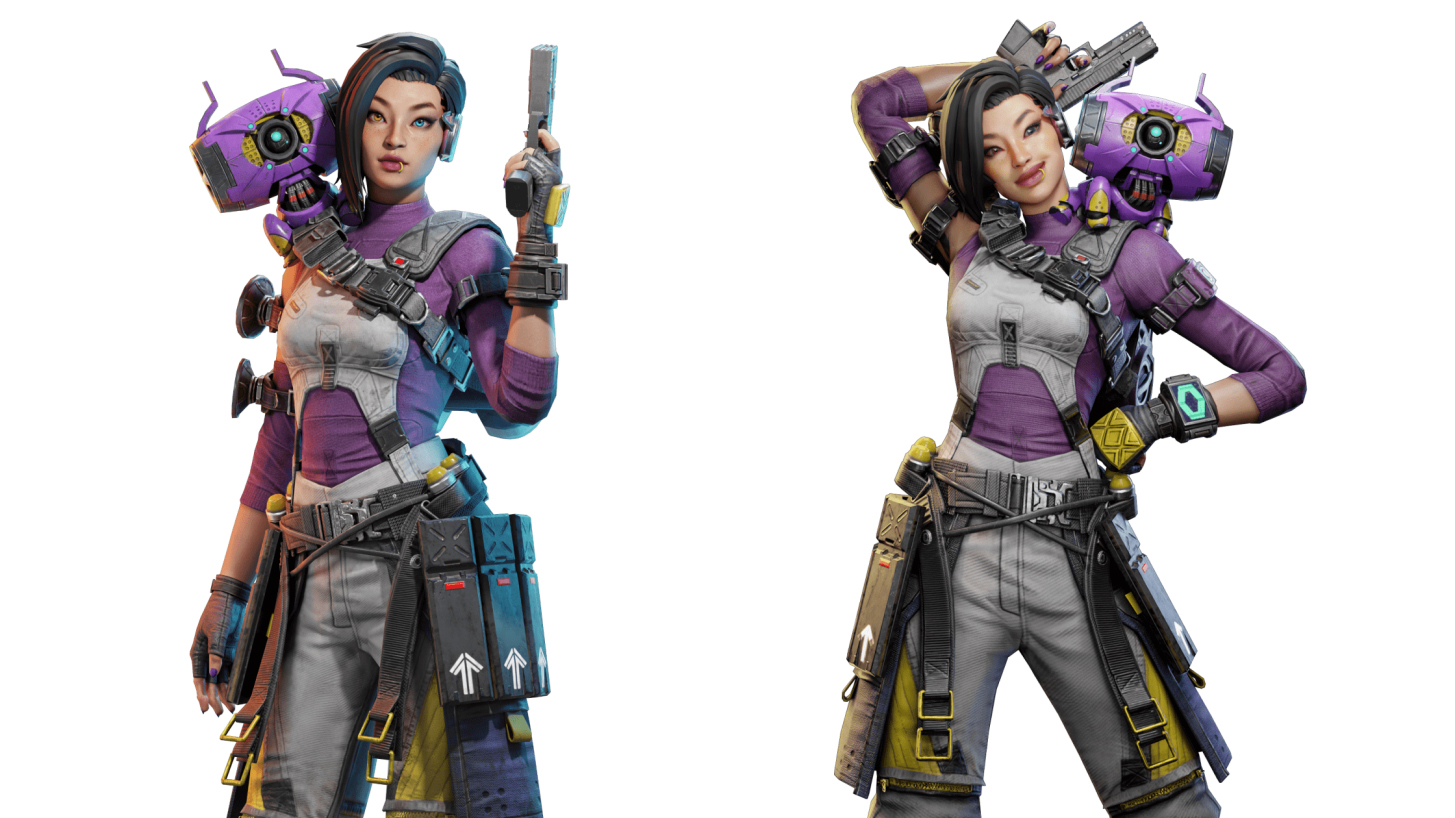 On top of all the new content, Apex Legends Mobile players can expect a host of improvements, updates and re-balances to weapons, game modes, ranking system and more. A full list of updates, including bug fixes, can be found in the patch notes here.

Apex Legends Mobile is available for mobile in the Apple App Store and on Android Google Play Store.