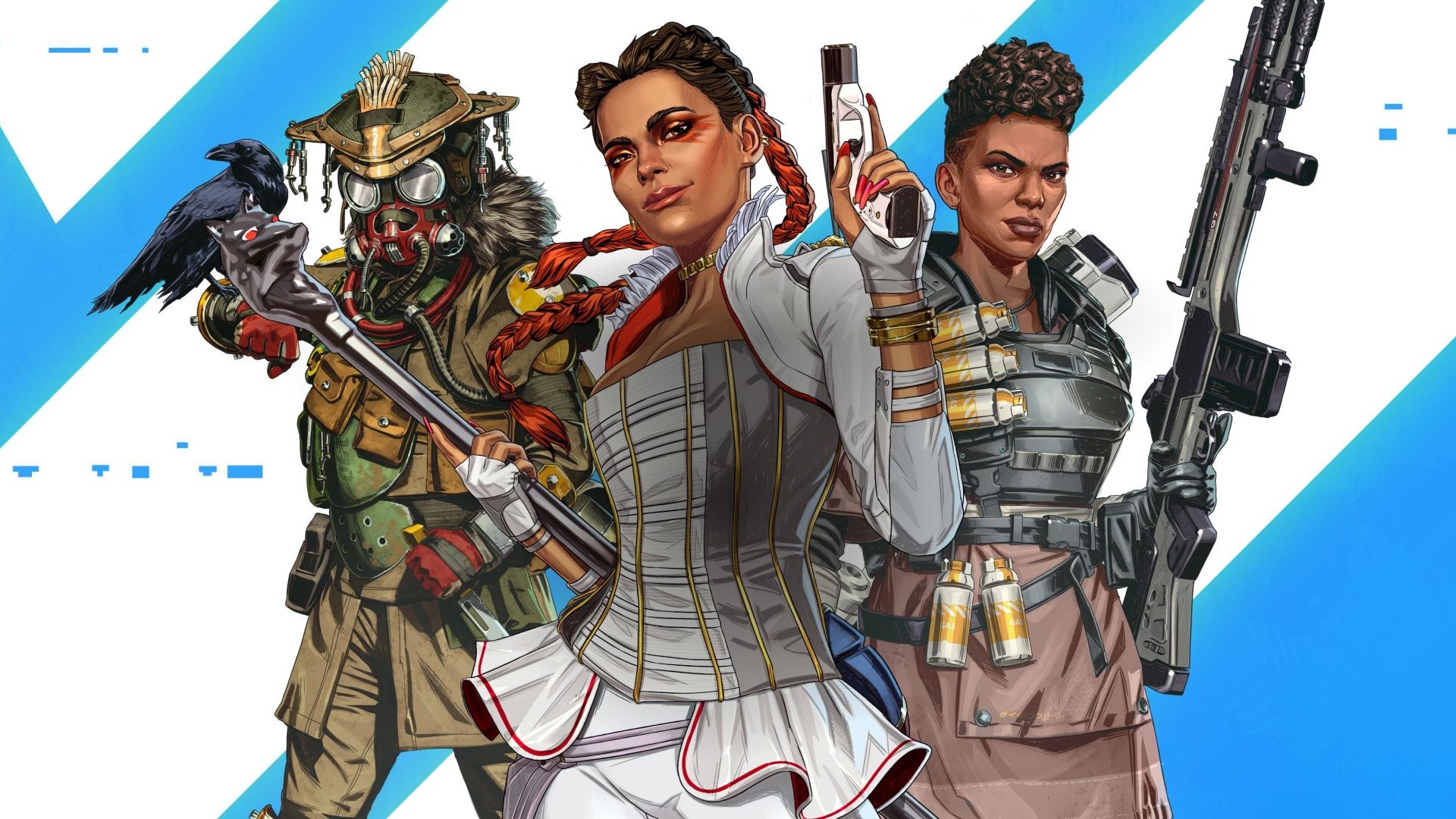 EA and Respawn Entertainment have announced that the Season 1 Cold Snap update for Apex Legends Mobile, entitled Cold Snap, has launched for players in all regions where the game is available. Less than a month from launch, Apex Legends Mobile has reached 23 million players globally and with extensive content drops in the works, Cold Snap is just the beginning. In addition to bringing a number of key updates like an all-new Battle Pass chock full of unlockables, this Season 1 update marks the addition of one of the most popular Legends from the PC and Console versions, the one-and-only Translocating Thief, Loba.

Along with the introduction of fan-favorite Loba to the Legend pool, the Apex Legends Mobile Cold Snap update will also feature the very icy Climatizer Town Takeover. Located just above Train Yard on World’s Edge, this Hammond-built lander has the ability to alter climates in specific POI’s, bringing an early winter to the Apex Games (along witha frosty new grenade to try out). The climatizer will turn off and on during the course of a match covering parts of World’s Edge with snow and offer players some truly frosty rewards. When the Climatizer is on, players can check their mini map for Frosted loot boxes to collect diamonds to purchase rare items in the Seasonal Shop. Diamonds can also be collected off of fallen foes, so happy fragging!

Players can access Loba at Battle Pass level 25 or unlock her in the store at any time starting this Thursday. And remember, on Apex Legends Mobile, Legend Progression will bring new perks to Loba players, including the ability to grab player banners. The Cold Snap update will also include a fully stocked, all-new Battle Pass. This new Battle Pass comes in two flavors, Premium and Premium Plus, with a host of cool bonuses for players including:

Cold Snap is the first of many planned updates for Apex Legends Mobile, with new Legends, Maps, Modes, and more constantly added to the game. In addition to the mobile debut of Loba and the new wintry POI, Cold Snap will also come with a number of other updates to the game including a new limited-time mode called Armed and Dangerous: Shotguns and Snipers only, and a host of bug fixes and improvements, all of which are detailed very clearly in the recently released patch notes found here.

Apex Legends Mobile is a strategic battle royale game that features a unique twist on the Legendary character-based gameplay, best-in-class squad battles and fast-paced combat that cemented the game’s place as one of the world’s top shooters, all in a mobile package.

Apex Legends Mobile Is Available to Download On iOS And Android Devices, For Free, Starting Today