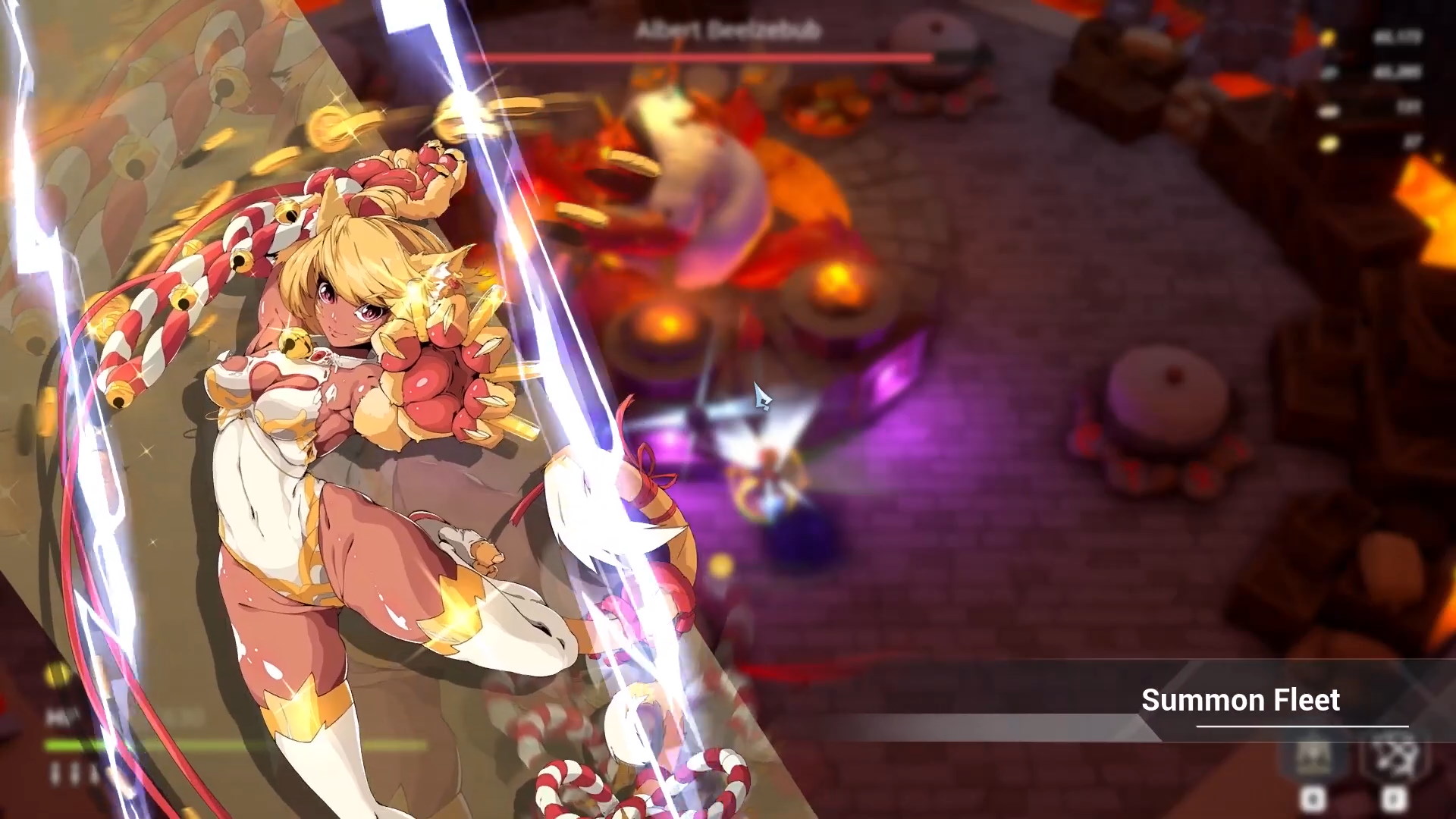 This anticipated dungeon crawler, published by 2P Games and developed by Hermit Games, an indie studio founded by former anime artists, is available now for $19.99 / €16.99 / £15.99

Grab your sword and get ready to fight your way out of an ever-changing cursed castle out of space and time: Hermit Games and 2P Games are happy to announce that Nigate Tale, the roguelike dungeon crawler inspired in isekai fantasy stories, is now available on Early Access for $19.99 / €16.99 / £15.99 (with a -15% release discount). The game should stay on Early Access from 6 to 12 months, but the final release date will be confirmed further down the road.

In Nigate Tale you play Roy, a young craftsman who finds himself stuck in a magical castle after a plane crash. This place, out of time and space, shifts and changes constantly, so every incursion into its rooms will be different! You’ll have to fight your way through this procedurally generated cursed castle to find a way back home. Loot the best materials, craft new equipment and develop incredible combat skills, befriending strong monster girls in the way who will grant you astonishing magical powers… if you bring them the right presents!

Nigate Tale is an isekai story: an anime genre where the main characters are persons from their “normal” world who travel (or find themselves spirited) to parallel worlds — sometimes magical or directly fictional within the character’s universe. Western audiences will recognize the genre from classic movies such as Spirited away by Ghibli Studio, or more recent works such as Re:Zero. Thanks to Hermit Games’ team background in the anime industry, players can expect an engaging isekai story as well as an astonishing art style. 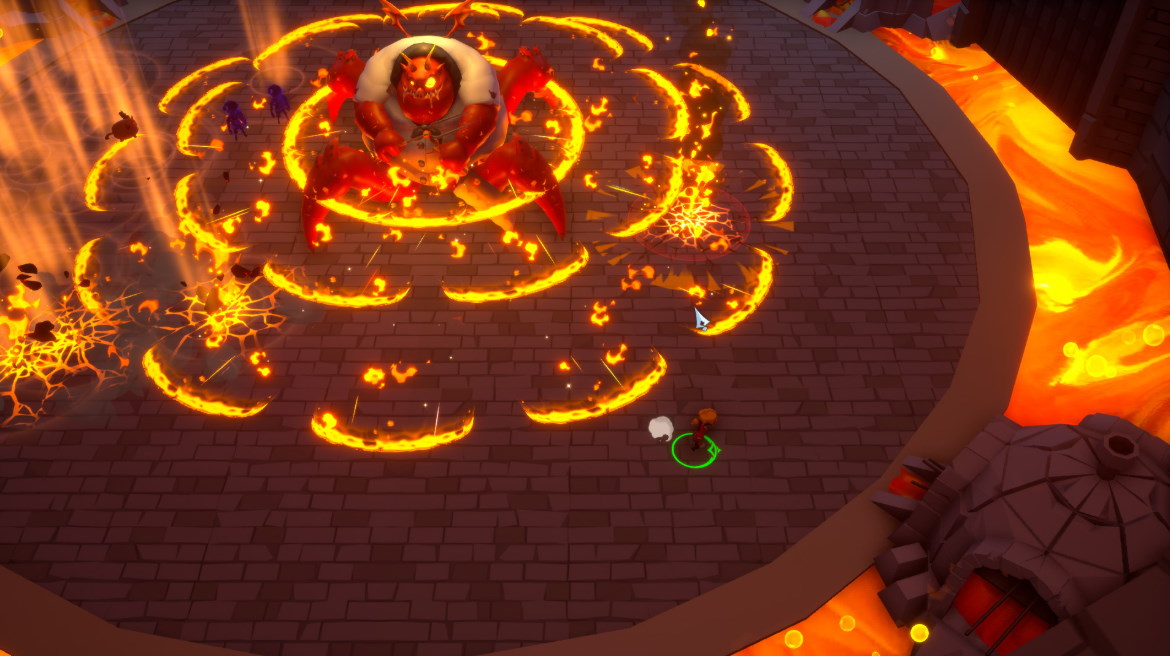 After being sucked by a strange cloud, a crafty engineer named Roy finds himself trapped inside a weird castle. His flying transport seems to be broken and lost throughout the place, so the only way to escape goes through exploring it and gathering all the components. But it won’t be easy: the fortress is full of dangerous monsters who were courtiers long ago – and they’ll try to kill Roy! Also, the castle is trapped in a never-ending loop that will send him back to square one every time he dies. The path will change, but the protagonist’s experience and items will remain. Fortunately, Roy will find new allies too! Some monster girls will teach him incredible powers to defeat the most powerful enemies and unveil the secret of the fortress. 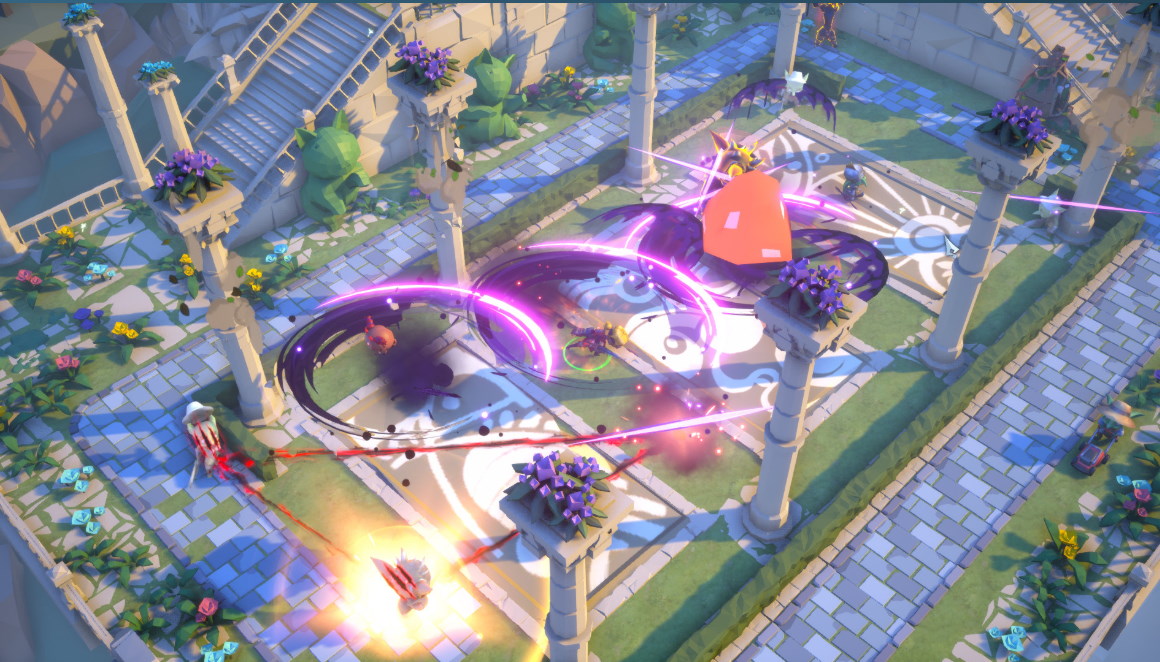