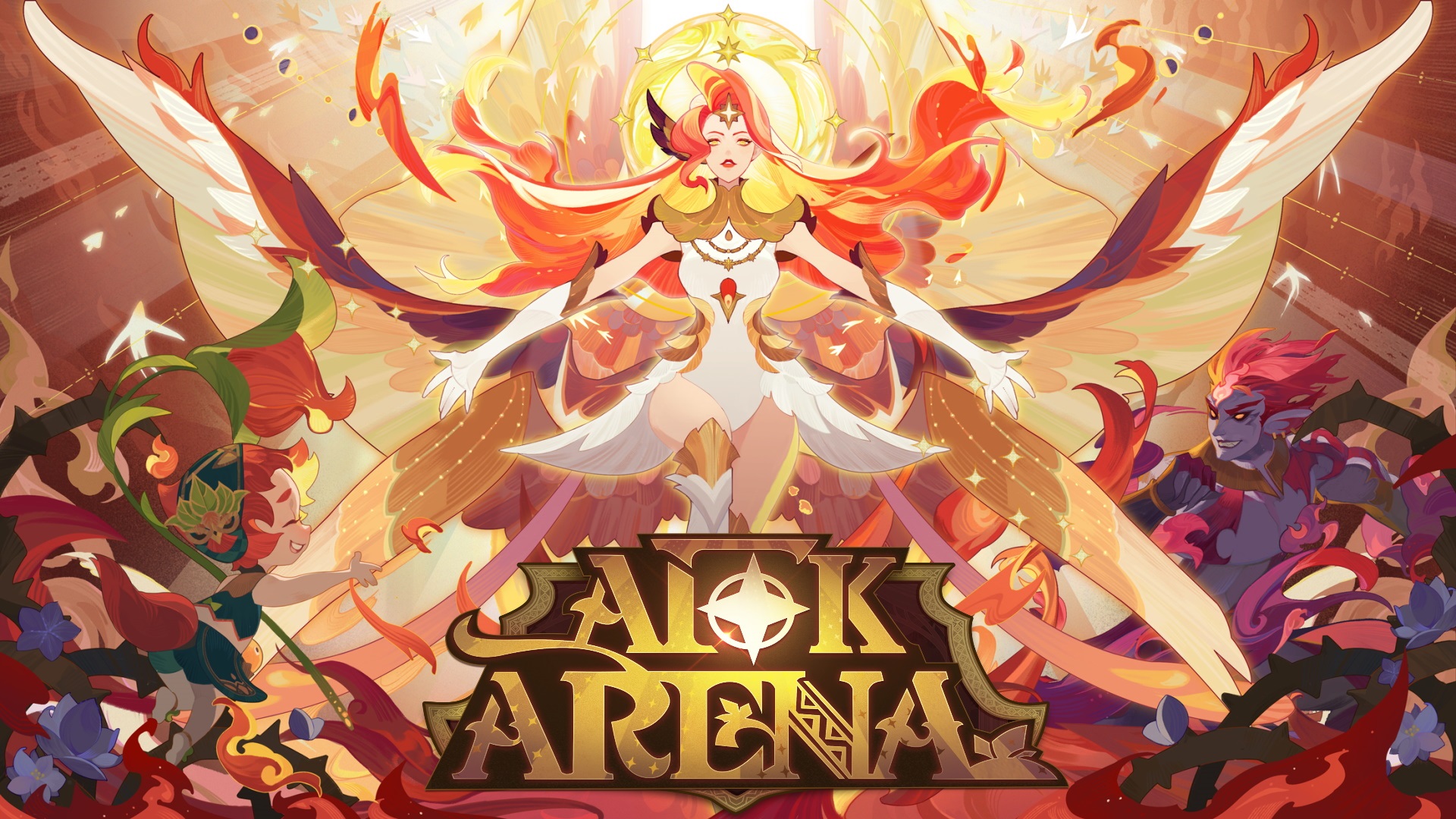 Game developer & publisher Lilith Games is excited to announce that it is once again expanding the world of its wildly popular idle RPG, AFK Arena, with the addition of the game’s first Awakened Hero, Talene – The Resurging Flame. This powerful Celestial Hero is being introduced with an exclusive music video starring Daisy Gray, a stunning story cinematic and a comic that tell the fate of Esperia’s Phoenixes and Talene’s rising from the ashes. Talene – The Resurging Flame is now available to unlock in AFK Arena.

Talene – The Resurging Flame’s arrival is joined by the exclusive track, Soar, by artist Daisy Gray. This track embodies the power of this reborn Hero, rising up to face her fears and enemies with strength and determination. Alongside the track, Soar, are a special cinematic and comic. These stories tell more of Talene’s tale and rebirth, helping build AFK Arena’s thrilling world Esperia and the many stories Lilith want to tell within it.

Phoenixes once lived happily in the lands of Esperia, until the arrival of the Hypogen known as Framton. Tearing through the once-proud race, this Hypogen decimated the Phoenix until only one remained; Talene. But now, this Celestial Hero has discovered the Solaris Flare, a powerful relic that has been reborn as AFK Arena’s first Awakened Hero, Talene – The Resurging Flame. With this power, Talene has become even stronger and is ready to take her revenge. Delving deep into the Dark Forest in search of the one responsible for the death of her people, Talene finds him engulfed in swirling demonic flames. Now, using her newfound abilities, she prepares to do battle with Framton and his insidious, all-consuming blaze.

Players can recruit Talene – The Resurging Flame to join their roster of Heroes now from The Noble Tavern. Join over 30 million AFK Arena players by downloading it for free from Google Play or the App Store. Stay tuned for the latest AFK Arena news and join the 1 million strong community by following their official Facebook page.

Dislyte, A Stylish Urban Mythological RPG Jumps Into Open Beta Launch On iOS And Android In May 2022

Let those adrenaline flow as you jet across and drift around in Farlight 84, MOBA inspired first person shooter coming to iOS, Android and...