A confirmed date and physical edition coming for Inertial Drift

PQube and devs over at Level 91 Entertainment have revealed an official release date for Inertial Drift that is set for release on all major consoles and PC via Steam. On top of that, a Physical Edition of the game will also be made available as soon as the game launches.

Check out some of the latest screenshots of the game below: 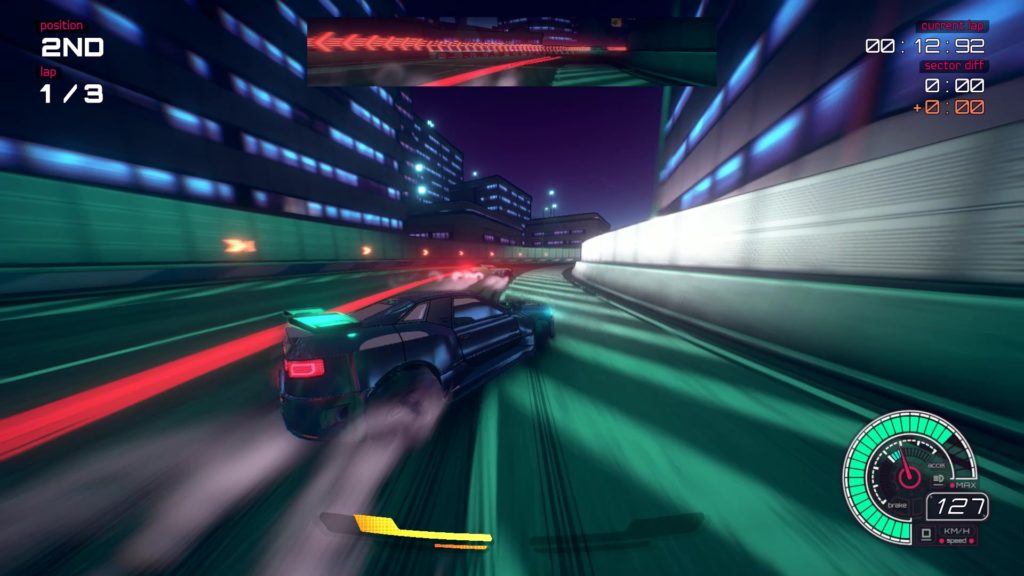 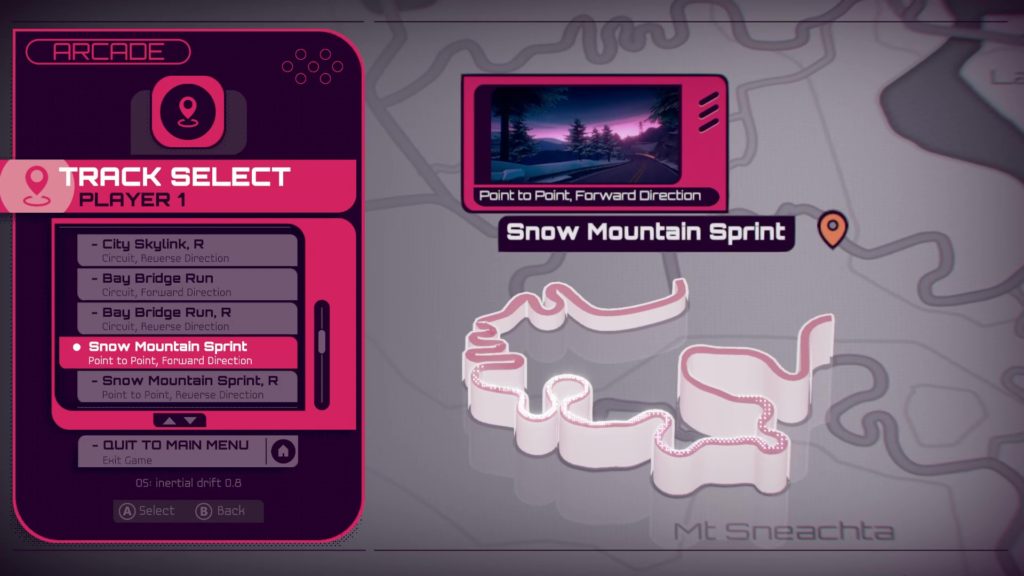 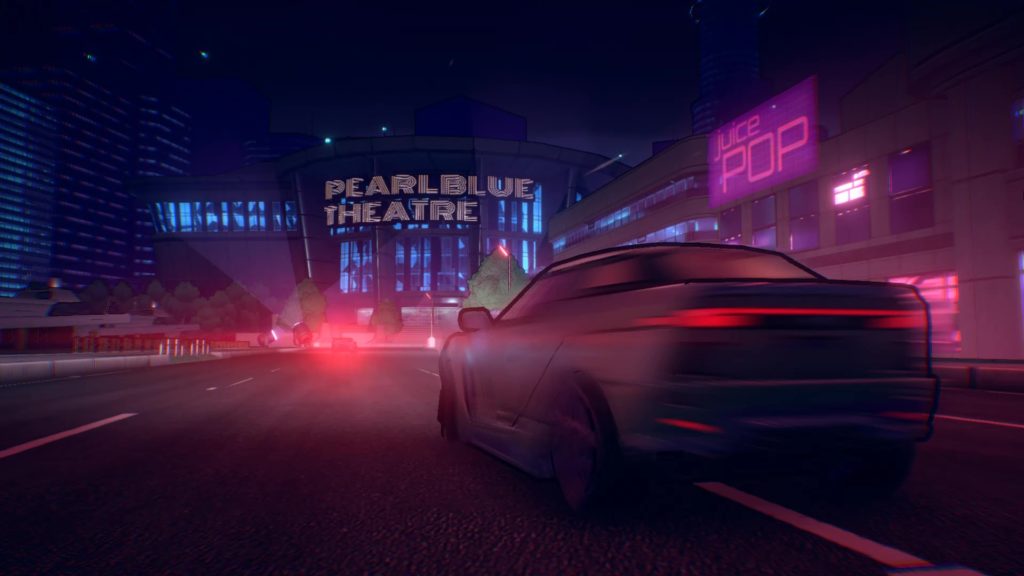 The 1-on 1 arcade racer will be available both digitally and in stores worldwide on August 7th for Nintendo Switch, PlayStation 4, Xbox One and PC/Steam. Also, check out a gameplay video below during the 2019 EGX Convention: