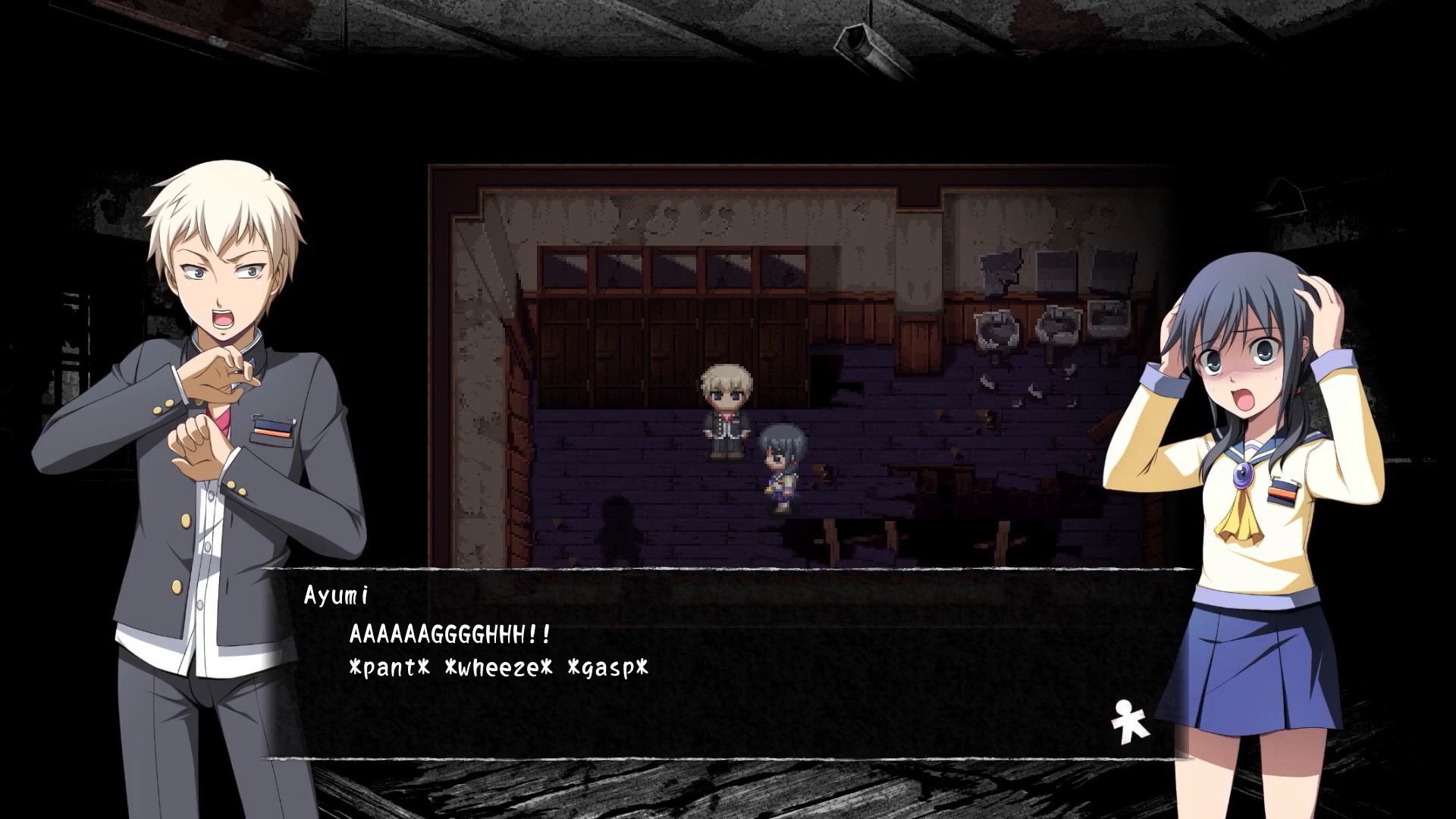 The haunted halls of Heavenly Host Elementary School are waiting for their next victim! Based on the cult classic that started the series in 1996, Corpse Party (2021) has been updated for the next generation of horror fans while retaining its 16-bit charm. In addition to the five main story chapters, each with multiple gruesome endings, the title features 16 “Extra Chapters” expanding the series’ lore, characters, and relationships, including two brand-new episodes introducing new characters with intriguing roles to play. The “Extra Chapters” included in this release are also fully voiced in Japanese for the first time in the West. 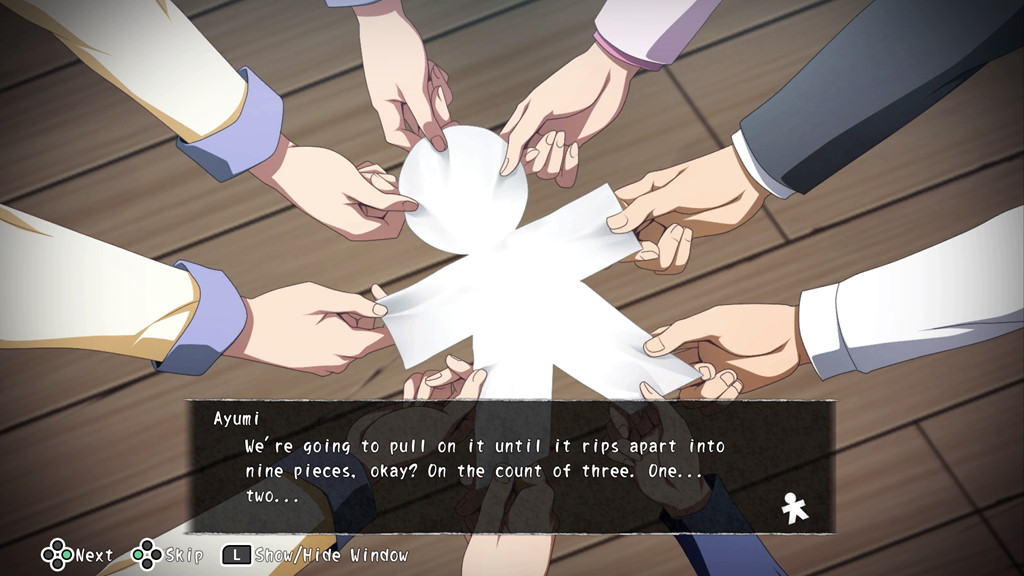 Join us tonight at 5pm PT/8pm ET for our first spooky stream of the season! 👻✂️

Tune in on Twitch and Steam as we show off #CorpseParty 2021…if you dare.