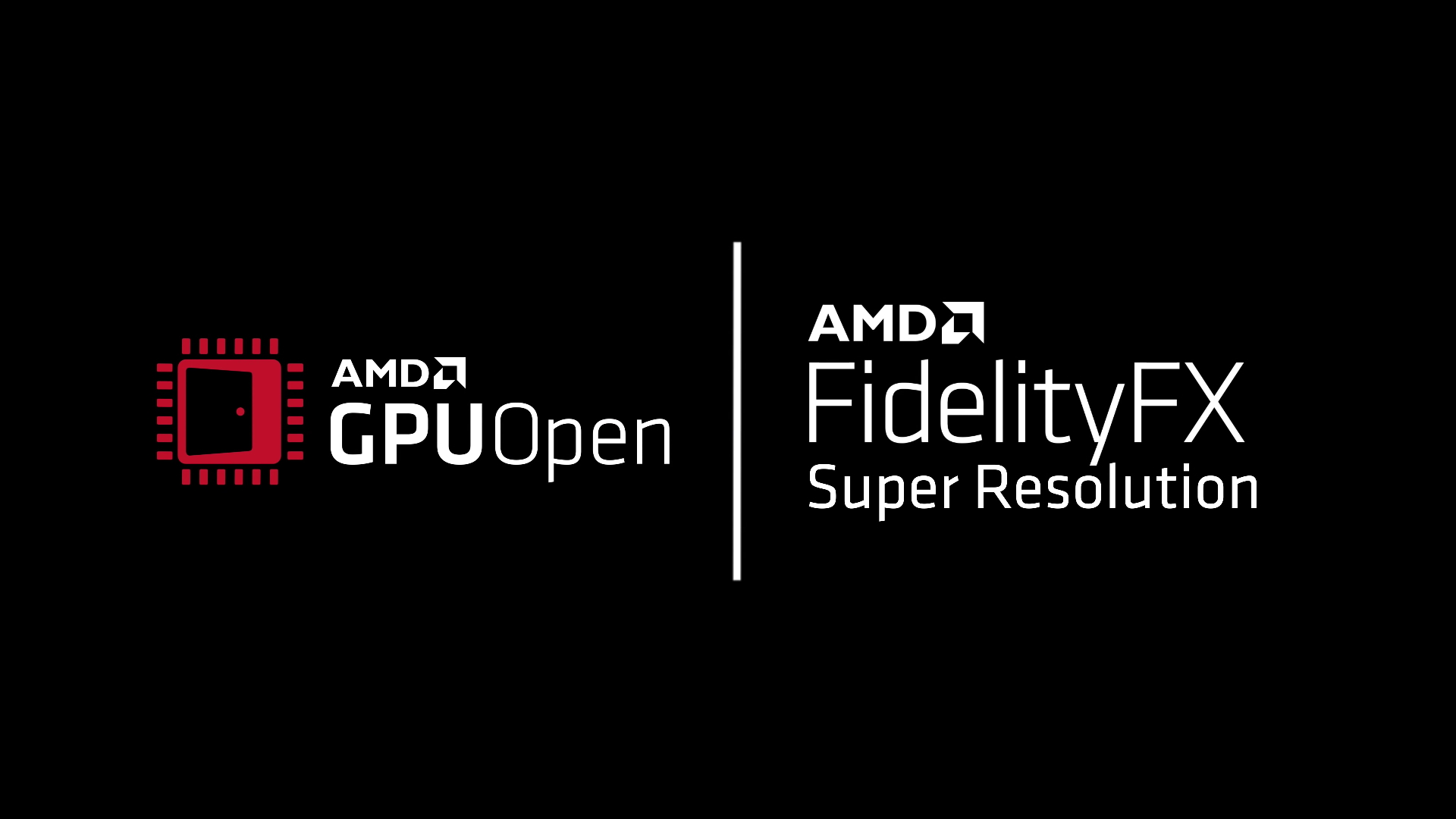 AMD is excited to celebrate the 6-month anniversary of AMD FidelityFX Super Resolution (FSR), its open-source spatial upscaling technology, which has officially garnered support from over 80 game developers and publishers and is available now in 47 games and 24 upcoming games. Because of this broad and rapid support, FSR has become the fastest adopted software gaming technology in AMD history.

AMD FidelityFX Super Resolution uses cutting-edge spatial upscaling technologies to help boost your framerates and deliver high-quality, high-resolution gaming experiences, all without the need to upgrade to a new graphics card. FSR is supported on a broad spectrum of new and older GPUs, including integrated graphics, and also works on select products from any vendor, not just AMD.

Designed with the vast world of gamers in mind, FSR is compatible with more than 100 AMD processors with Radeon graphics and Radeon GPUs, as well as competitor offerings, boosting framerates and delivering high-fidelity gaming experiences at 4K, 1440p, and 1080p for a perfect balance of performance and quality.

This holiday, the list of FSR-enabled titles hit over 70 available and upcoming games, bringing optimized performance and visual quality to a variety of games, including:

Learn more about FSR and upcoming games that will be supporting FSR here at the official AMD blog post.